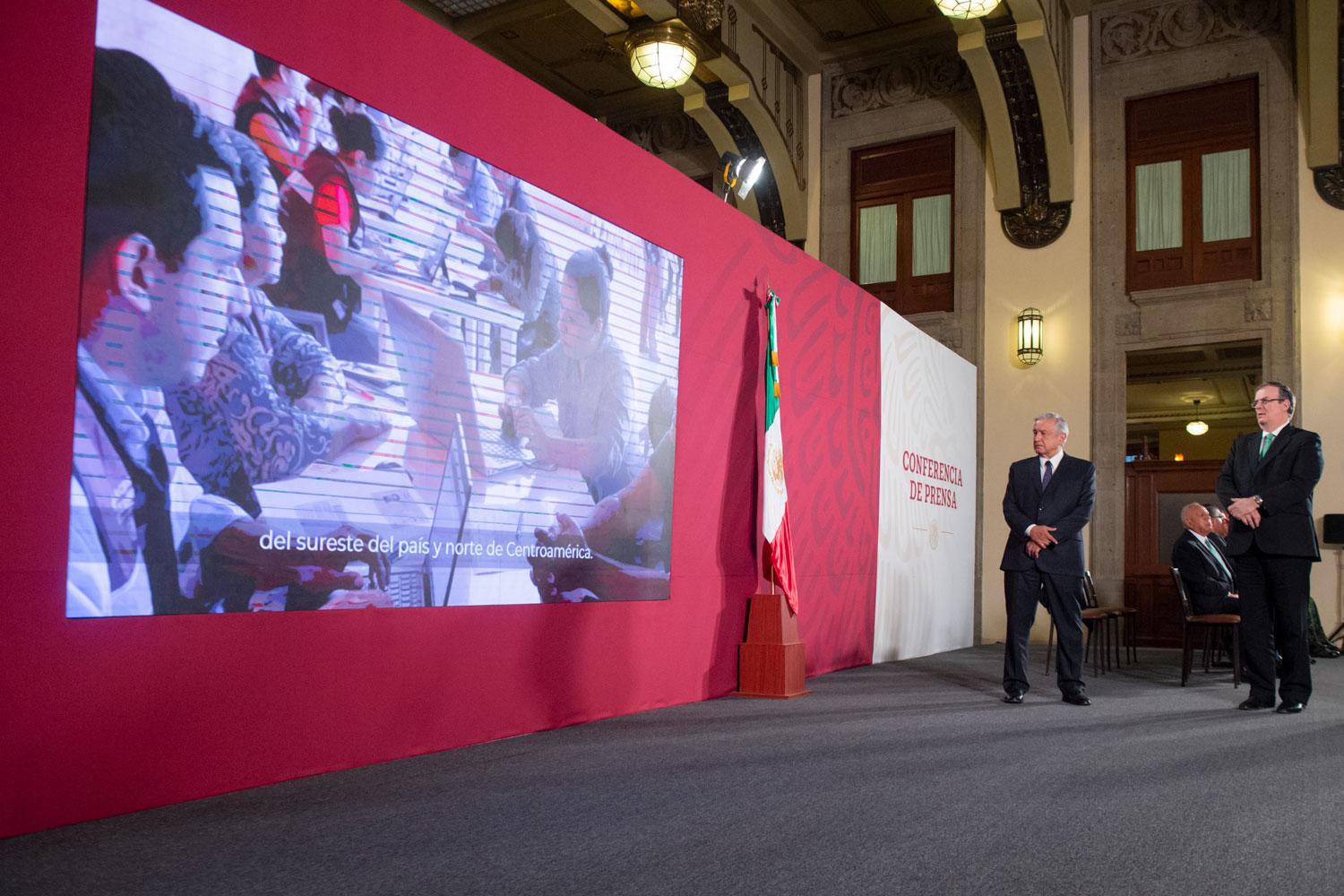 MEXICO CITY — Mexico’s current administration has been in power for a little more than a year. And according to their data, their efforts to reduce the flow of undocumented migrants to the U.S. are getting results.

But López Obrador himself and the secretary of foreign affairs, Marcelo Ebrard, argue that the goal is to protect migrants and their rights, even by offering jobs and asylum.

Ebrard says that in just a few months, the illegal border crossings from Mexico to the U.S. have decreased almost 75 percent. The vast majority of those migrants come from Central America.

He attributes part of the success to Mexico’s investments in Central America to create jobs in the region.