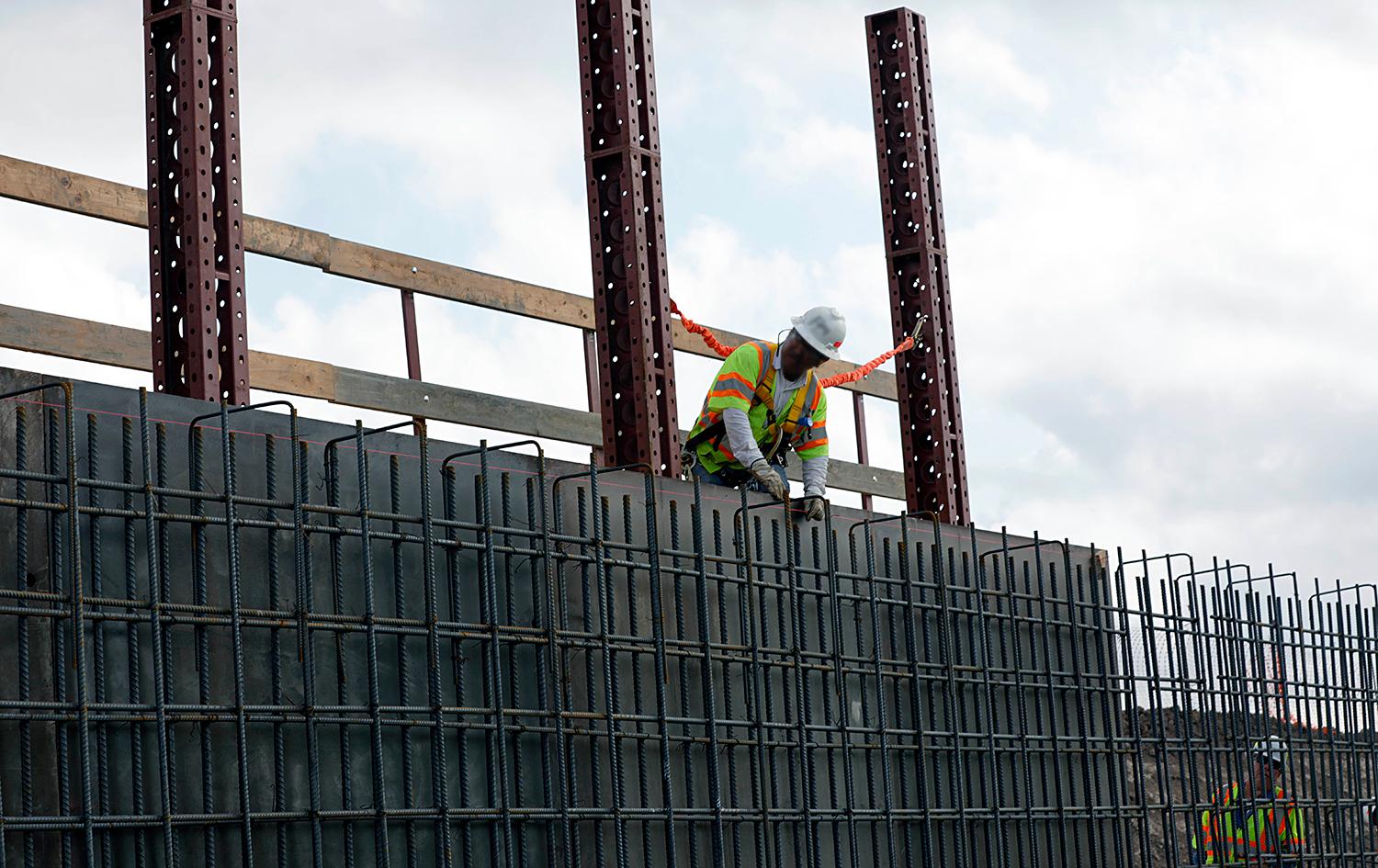 The Trump administration has said it will waive federal contracting laws to allow more than 170 miles of southern border wall to be built more quickly.

The laws include open competition requirements and other fail-safes — and the move will almost certainly draw criticism.

Elliot Spagat is following this story for the Associated Press, and he joined The Show how the decision came about.