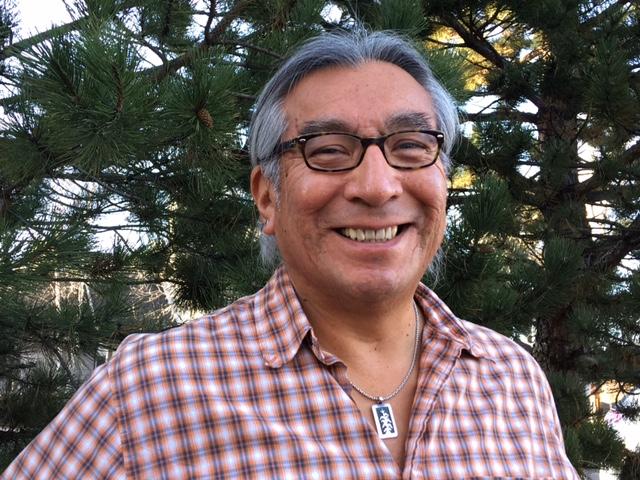 The Hopi call the Grand Canyon their genesis. To the Navajo, it’s a spiritual home. It also became a physical refuge in the 1860s when U.S. soldiers marched thousands of Navajos to eastern New Mexico. The Havasupai still live in the Grand Canyon.

Jim Enote who is Zuni says it’s where his tribe emerged.

“These petroglyphs they’re telling us that we should never forget where we came from,” Enote said. “When we look to the Grand Canyon and we see the same markings there. It’s always this ‘my goodness’ moment. ‘It’s true.’”

Wednesday is the 101st anniversary of Grand Canyon National Park. To commemorate, a group of Native leaders has launched a project to remind visitors long before it was a national park, the Grand Canyon was a place of great significance to several tribes.

Eleven tribes have ties to the Grand Canyon. Native leaders have gathered oral histories and put them online with the help of the Grand Canyon Trust. The intertribal group along with the National Park Service seeks funding to produce a longer version that would be on display at the park.