GILGER: Those are good guesses, but no. Cats!

GILGER: No, but I'm really glad you sang that. The memes. The Alamo Draft House and Taphouse will both be hosting the 2020 CatVideoFest from Feb. 29 to March 1. 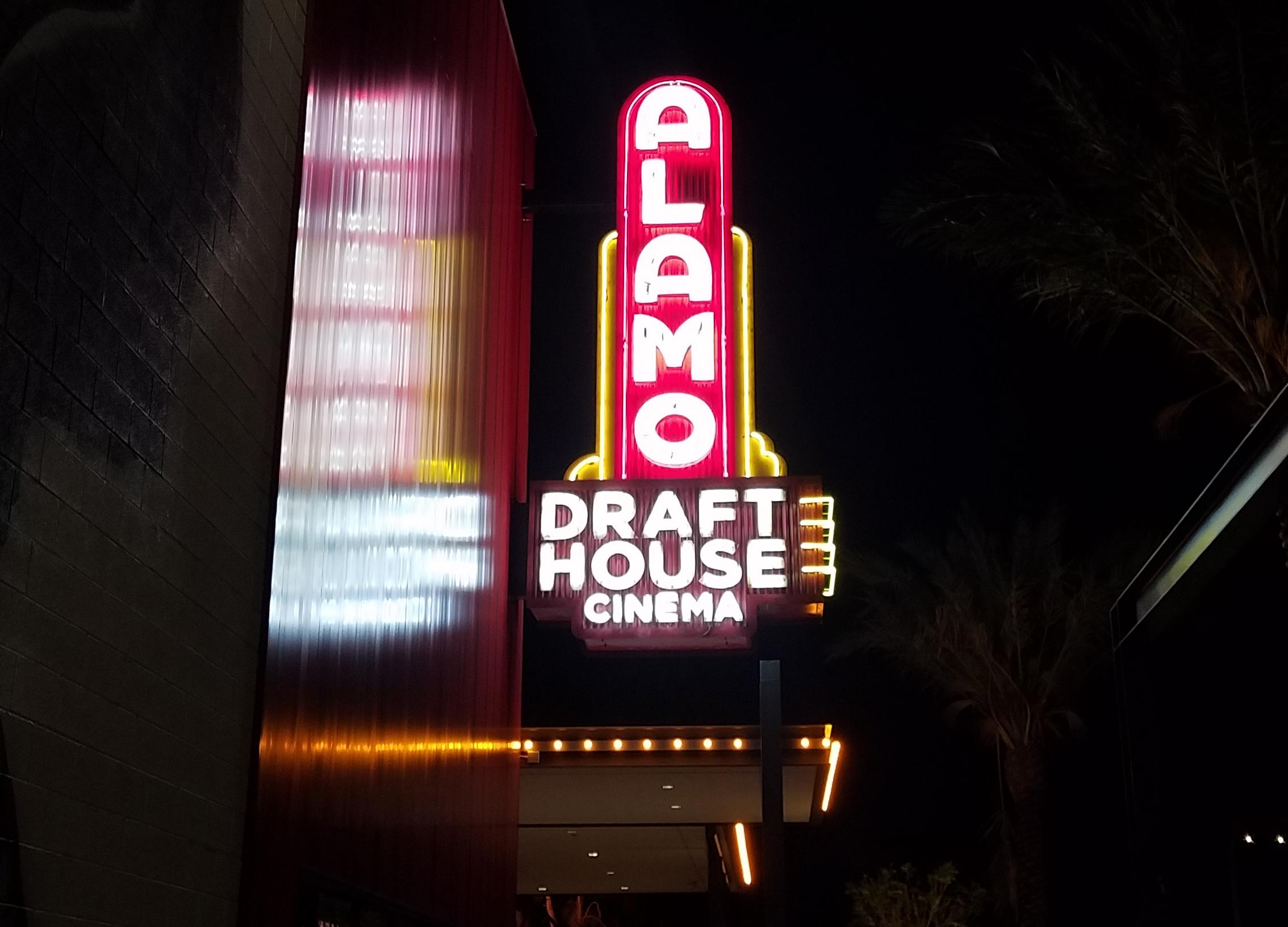 GILGER: That is right. It’s 70 minutes of cat videos like you’ve seen on the internet. Cats knocking stuff off of tables. Cats sounding like humans when they meow. Cats freaking out on catnip. All the stuff we all waste time watching on YouTube, collected into a single, theatrically presented film.

GOLDSTEIN: Right, so someone is lubricated with alcohol. So, cat videos and booze. (Laughs.)

GILGER: I think that's the idea. Proceeds support local animal shelters, and CatVideoFest is shown around the country and in Australia and Europe.

GOLDSTEIN: Are cats welcome at this film festival?

GILGER: I don't know about that. Cats in a dark movie theater? Seems like a bad idea. (Both laugh.)