Mexican Parents Of Children With Cancer Look For International Help 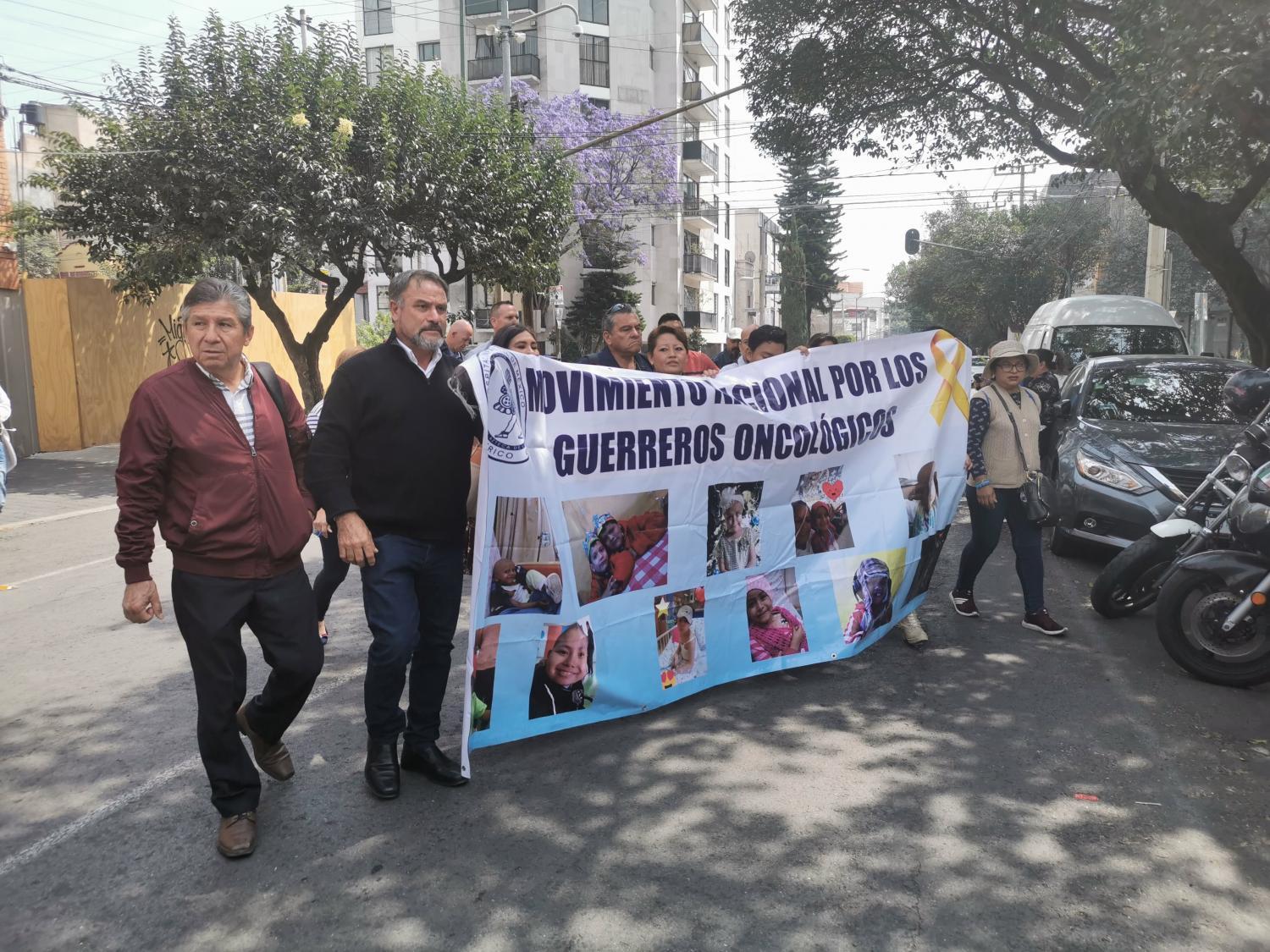 MEXICO CITY — Dozens of families in Mexico have organized to fight for their children’s lives. The kids are battling cancer, but their treatments have been cut off as a result of the Mexican president’s austerity and anti-corruption plans. And the next step for these families might be outside of Mexico.

Cancer medications are scarce or non-existent in public healthcare facilities in Mexico, after authorities canceled contracts with suppliers for alleged corruption or overpricing.

The government says it’s looking for alternatives while providing solutions to those affected, but the parents with sick children are protesting, saying they’ve been ignored.

"Many are losing their hope after the government’s criminal and murderous silence," said Israel Rivas, one of the parents.

Rivas said they are asking the human rights nonprofit Amnesty International for help to find medical attention for the children outside of Mexico.

They plan to request the same help from the U.S. embassy and other foreign representations.