Nonprofit Incubator Aims To Help Veterans Start Their Own Businesses 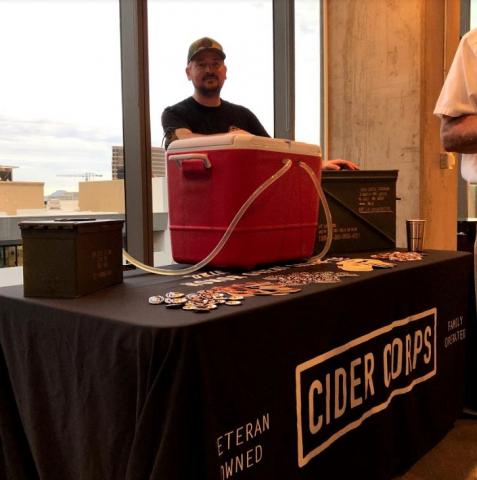 “The whole company stemmed from (Duren) being injured overseas and then needing rehabilitative therapy,” Dodd said. “His brother found a book on how to make cider, and then they started making it out of their garage, which eventually led to Jason going back to school and getting two degrees in order to make the cider better.”

Cider Corps is one of the 2.5 million veteran-owned small businesses in the United States. But among veterans returning from post-9/11 conflicts, Duren is almost an anomaly.

After the second world war, close to half of returning servicemen started their own businesses — including major corporations like WalMart, AmWay, FedEx and Enterprise Rent-a-car.

But generations later, very few veterans of the Post-9/11 conflicts, including the wars in Iraq and Afghanistan, consider entrepreneurship. According to data from the Small Business Administration, only about 5 percent of returning servicemen and women launch their own businesses — even though 25 percent express interest in entrepreneurship.

Post-9/11 veterans are nearly twice as likely to have a service-connected disability than Vietnam-era veterans. These disabilities can make finding employment difficult. They also tend to have lower credit scores and shorter credit histories than similarly-aged non-veterans. They’re ten percent less likely to qualify for small business loans than non-veteran peers. 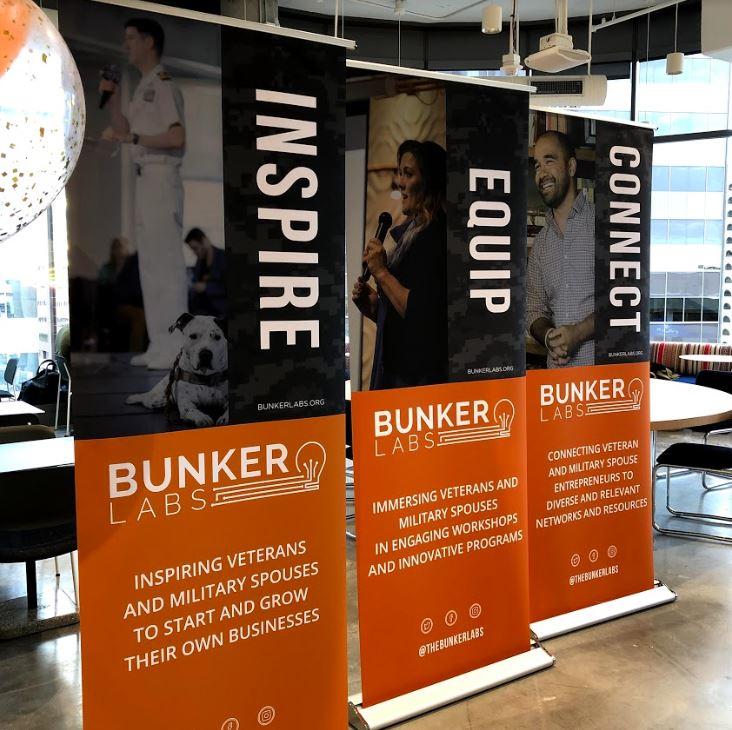 The national non-profit organization Bunker Labs serves as an entrepreneurship incubator for veterans who start their own businesses. They recently partnered with WeWork, the Arizona Department of Veterans Services, and the City of Phoenix to open a chapter in the Valley.

“When you’re in the military you’re given your network,” she said. “It’s your squad, your platoon, your company, your battalion. We’re never taught how to network.”

Keaty says those that thrive under the dynamic working environment of active-duty life are well suited for the dynamic nature of business - they just need to learn some of the finer points of business.

“I think until you actually go through your own transition, you’re not entirely prepared,” she said. “I struggled with the worry that a huge part of my life was going to be missing - I’d never do anything as cool and exciting ever again. Well, starting a business is cool and exciting. And challenging.”

Dozens of nonprofits work toward matching transitioning servicemembers with employers. Troops To Teachers works with veterans interested in K-12 education. Helmets to Hardhats places vets in construction jobs. Those groups are usually located on bases, and focus on employment. 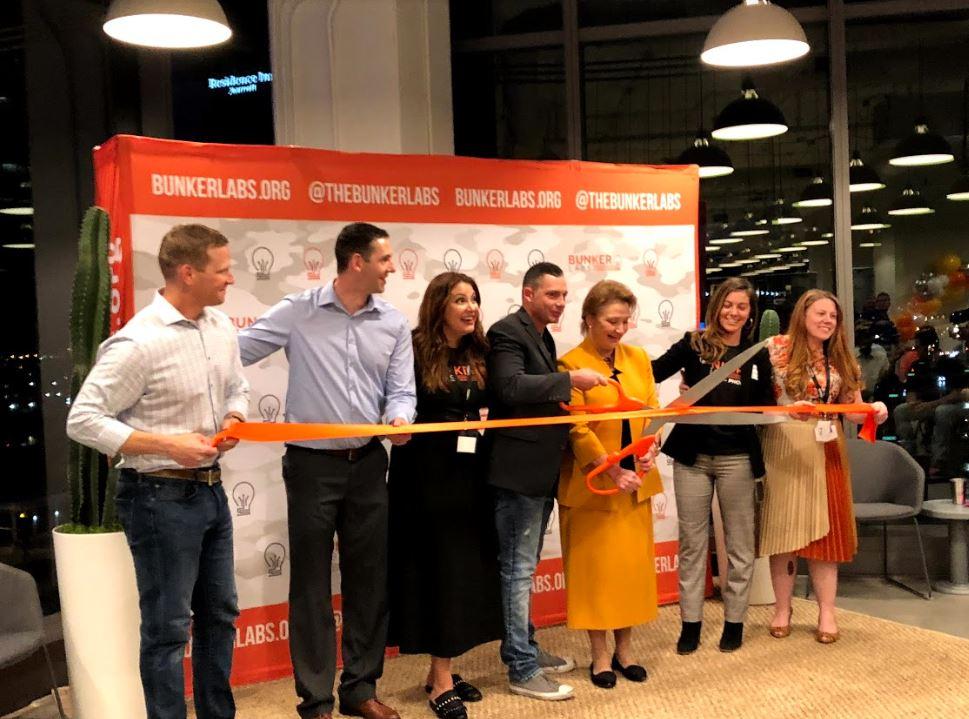 Johnathan Paul Wojtewicz is regional experience director for the Southwest region of Bunker Labs. He has high praise for those groups, which he says bring opportunity to the veteran community. But in terms of developing strong entrepreneurs, a military base isn't the place.

Bunker Labs is partnering with the governor’s office and the city of Phoenix to expand business opportunities for veterans in Arizona. They recommend local and state governments offer contracting incentives for veteran-owned small businesses, much like the federal government does. They also recommended the state offer financing for veterans who want to start their own businesses.

EDITOR'S NOTE: This story has been modified to clarify Wojtewicz's position and to correct spelling of Keaty's name.