Phoenix Camelback Mountain Closed After Hiker Gets Trapped Under Boulder 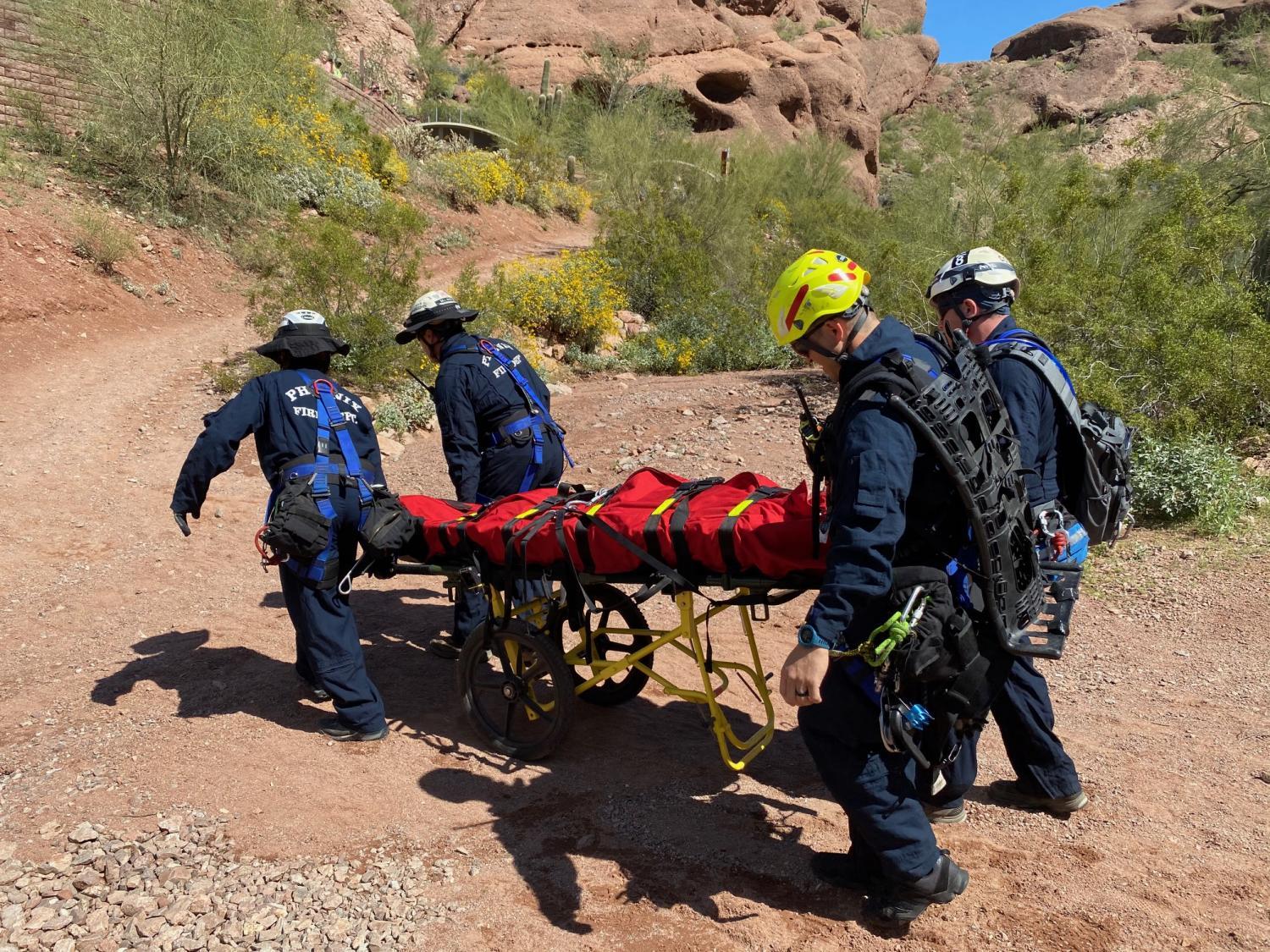 The city of Phoenix closed the hiking trails along Camelback Mountain until further notice after a hiker was trapped under a boulder on Saturday.

The Phoenix Fire Department rescued the out-of-town hiker, whose lower body became stuck under the 300-pound rock as he leaned against it to stabilize himself.

Firefighters were able to extricate the man and transport him to a trauma center with extensive injuries to his lower body.

There is no estimate on when the trails will reopen.