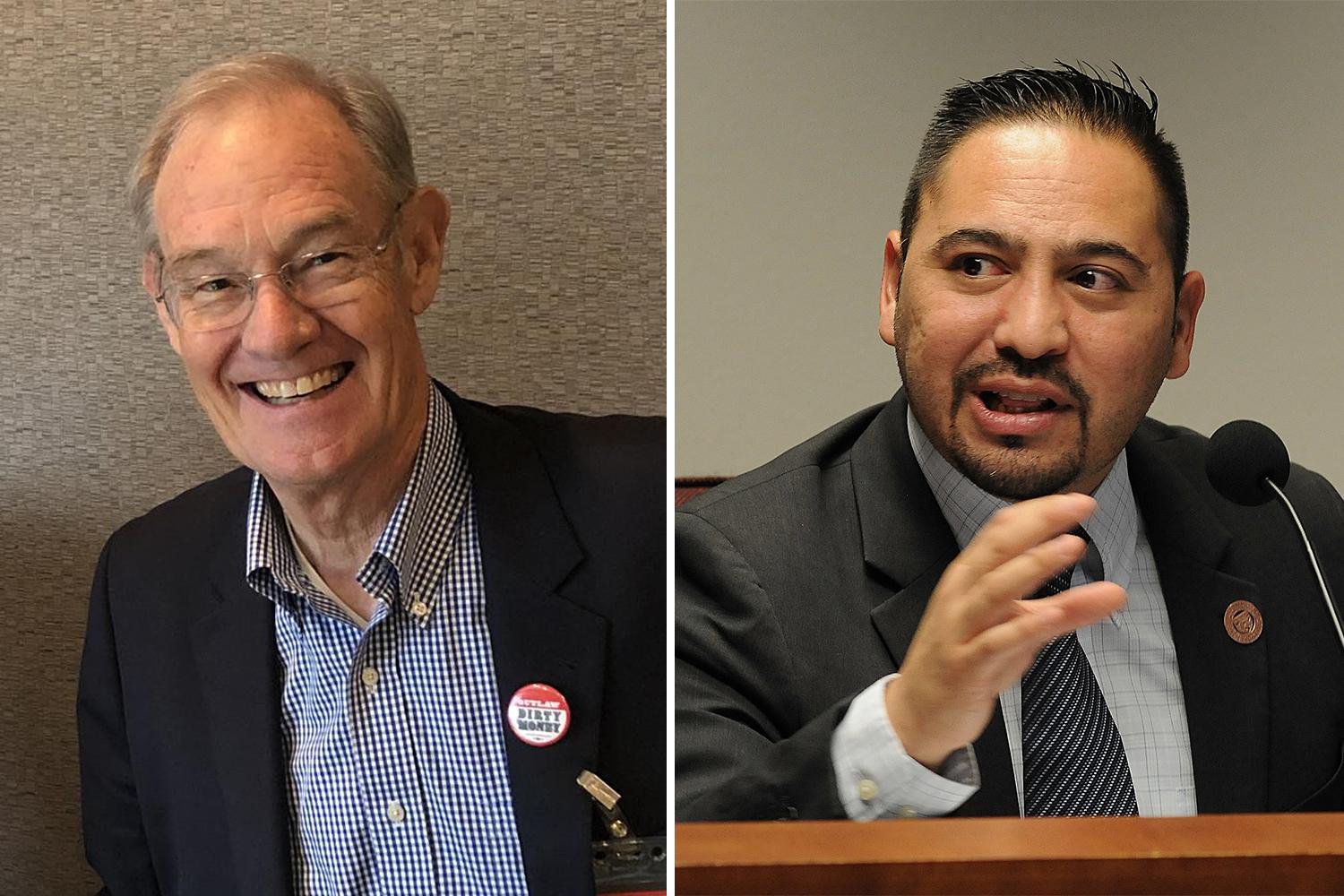 Arizona went forward with its Presidential Preference Election on Tuesday, joining Illinois and Florida, even as Ohio delayed its primary.

And it turned out to be another good night for former Vice President Joe Biden, who won all three states — including Arizona by double digits.

To analyze the reasons why and what’s next for Biden, former Arizona Attorney General Terry Goddard joined The Show.

State Sen. Martín Quezada (D-Phoenix) has supported Sanders’ campaign, and The Show spoke with him about what went wrong for his candidate.