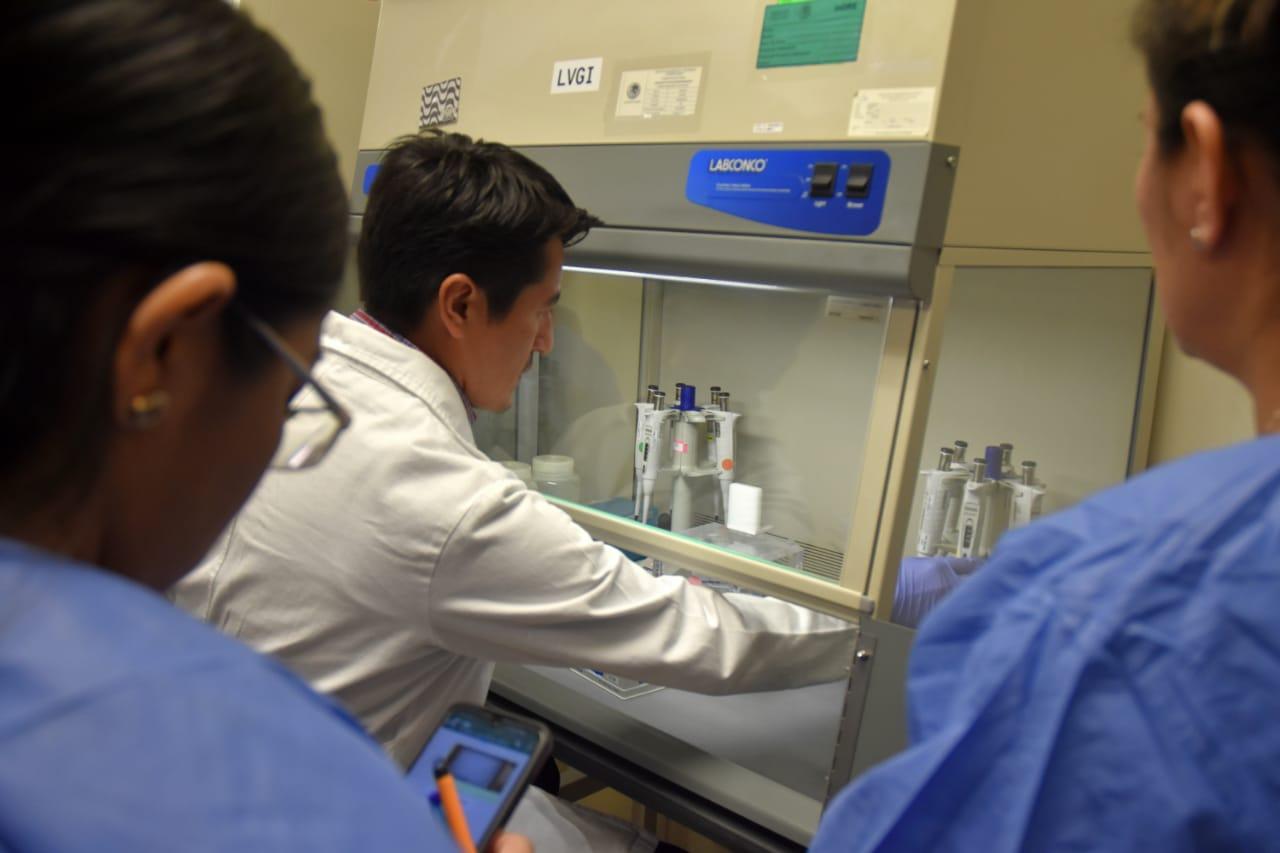 Mexican Secretary of Public Health
Mexican scientists and doctors are getting special training to attend a possible coronavirus outbreak.

MEXICO CITY — Just like in the United States, many in Mexico are concerned with their government’s strategy to fight the COVID-19 pandemic.

On Wednesday, Mexico’s health authorities confirmed the country’s first coronavirus-related death. And the fatality is raising more concerns about the Mexican government’s preparation … and the transparency of its efforts.

But his death confronts the authorities’ version of coronavirus cases in Mexico, which says that every single patient in the country had traveled overseas. The man who died didn’t.

"This case (the first COVID-19-related death) illustrates the expected: people with health complications or above 60 are more vulnerable," said Hugo López-Gatell, Mexico’s undersecretary of public health.

The government faces criticism for its strategy, which currently focuses on promoting hygiene and social distancing. But not even president Andrés Manuel López Obrador is following the recommendations, hugging and kissing people at his rallies.

"We are acting responsibly," said the president. “People must not fall into fear or psychosis; let's keep our cool,” he said.

López Obrador says the strategy is protecting the people and the economy. He has blamed his opponents for stoking fears. 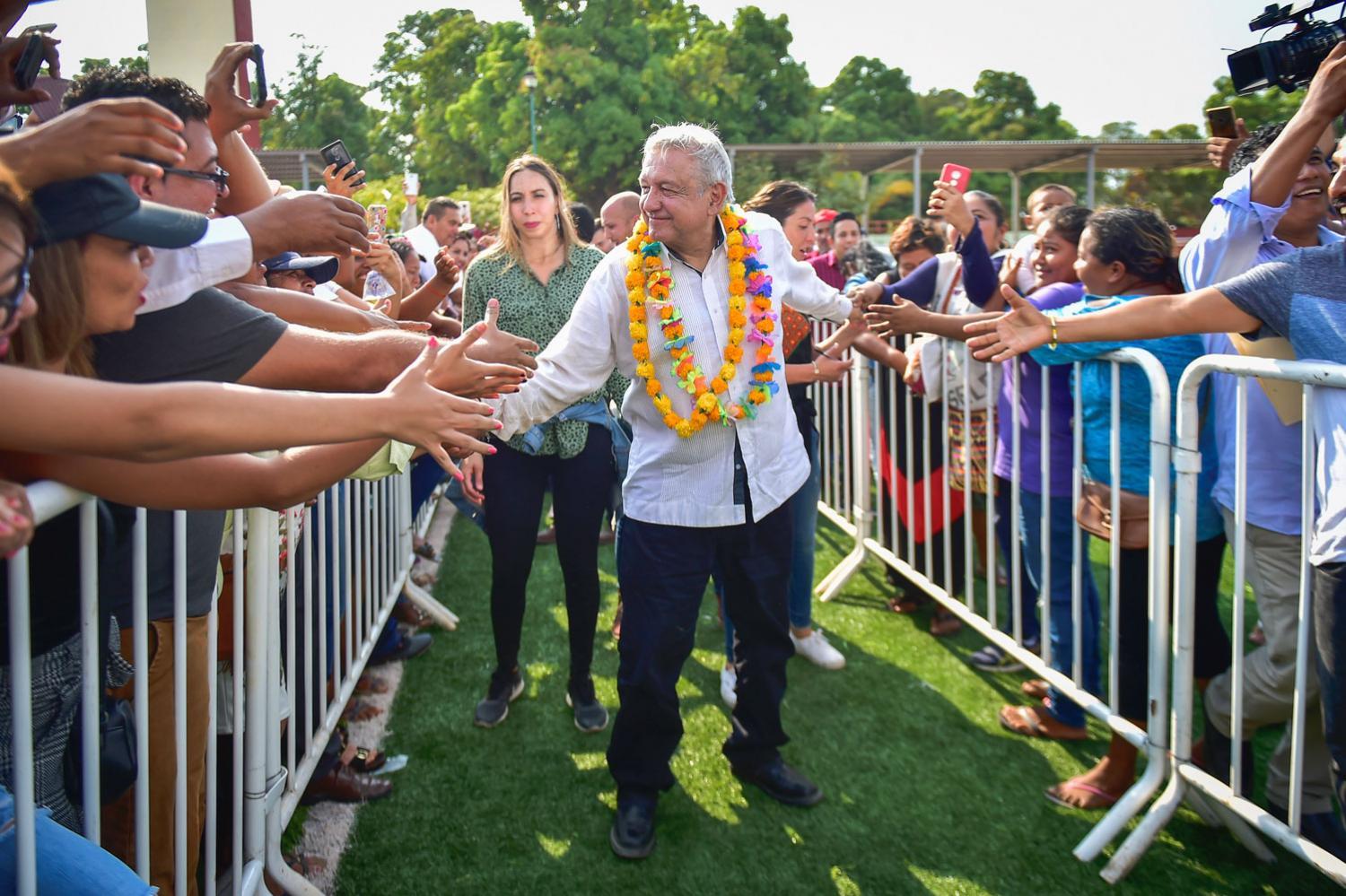 Office of the President of Mexico
Mexican President Andrés Manuel López Obrador shakes hands during a rally in the state of Guerrero.

"My protecting shield (against coronavirus) is my honesty," López Obrador stated on a press conference, while showing his other "protection" — lucky charms given by his followers that he carries in his wallet. One of them is a dollar bill from a migrant living in the U.S..

López Obrador’s administration says it's ready for an outbreak with all the equipment needed, while monitoring every case and applying enough tests. But not everyone agrees.

"Do you trust more: the government or me?" asked me Silvia Braun, a 76-year-old woman diagnosed with COVID-19.

Silvia lives with her family in Mexico’s second-largest city, Guadalajara. She says it all started by feeling a little weak. Then, a little bit of dry coughing. And then, fever. She hasn't traveled overseas, and she has no idea where did she get the virus.

"I want to see my children and grandchildren, but … no," she said. Silvia knows she has to stay in her bedroom for her family’s sake.

The woman says her family had to hire a private lab for getting tested. It cost them $5,000 pesos (about $210 dollars), and they had to wait for a week to get the results.

"They just don't pick up the phone, as simple as that," Adriana said. "Guadalajara, Mexico City ... Mexico as a whole is a breeding ground for the virus." 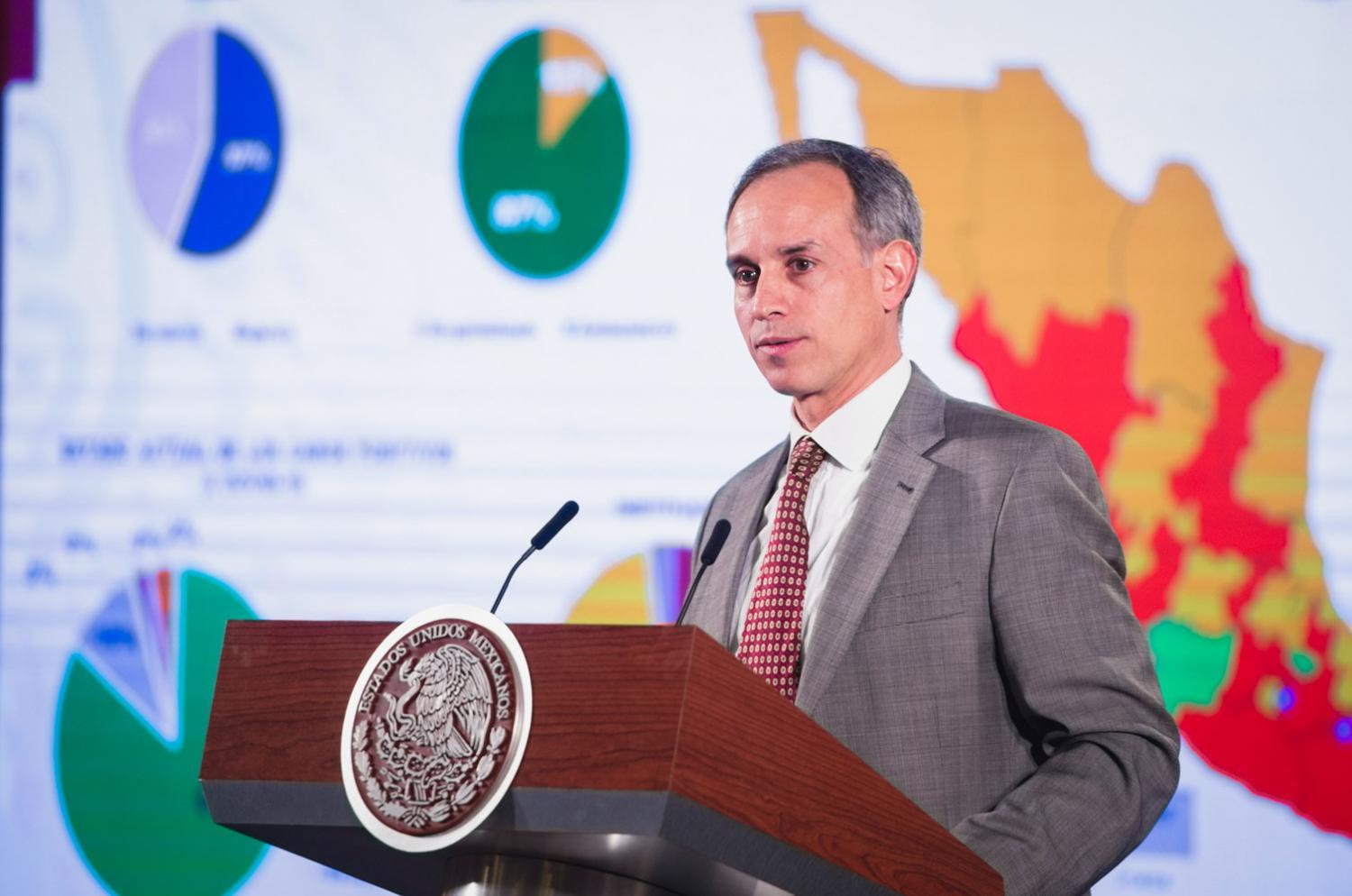 Health authorities still need to validate her mother’s tests in order for her to be added to the statistics — and many cases like hers are floating in the air.

"Tests are being administered to very few people, which is hindering early-detection efforts," said Felipe Neri, a lawyer at the non-partisan non-profit Mexicans Against Corruption.

A judge voted in favor of a complaint filed by Mexicans Against Corruption for what the organization says is a poor strategy to fight the pandemic. The federal government is now expected to show improvements on its strategy.

Many actions are still needed, including more tests," Neri said. Canceling or banning more public events, and building a nationwide strategy shared between the federal and state governments are also strongly needed, according to the lawyer.

"The government is currently trying to avoid panic while protecting the economy, which we kind of understand," Neri said.

But he thinks that a more efficient and timely policy would be more helpful to minimize the negative impacts of the pandemic, and, most importantly, to save more lives.