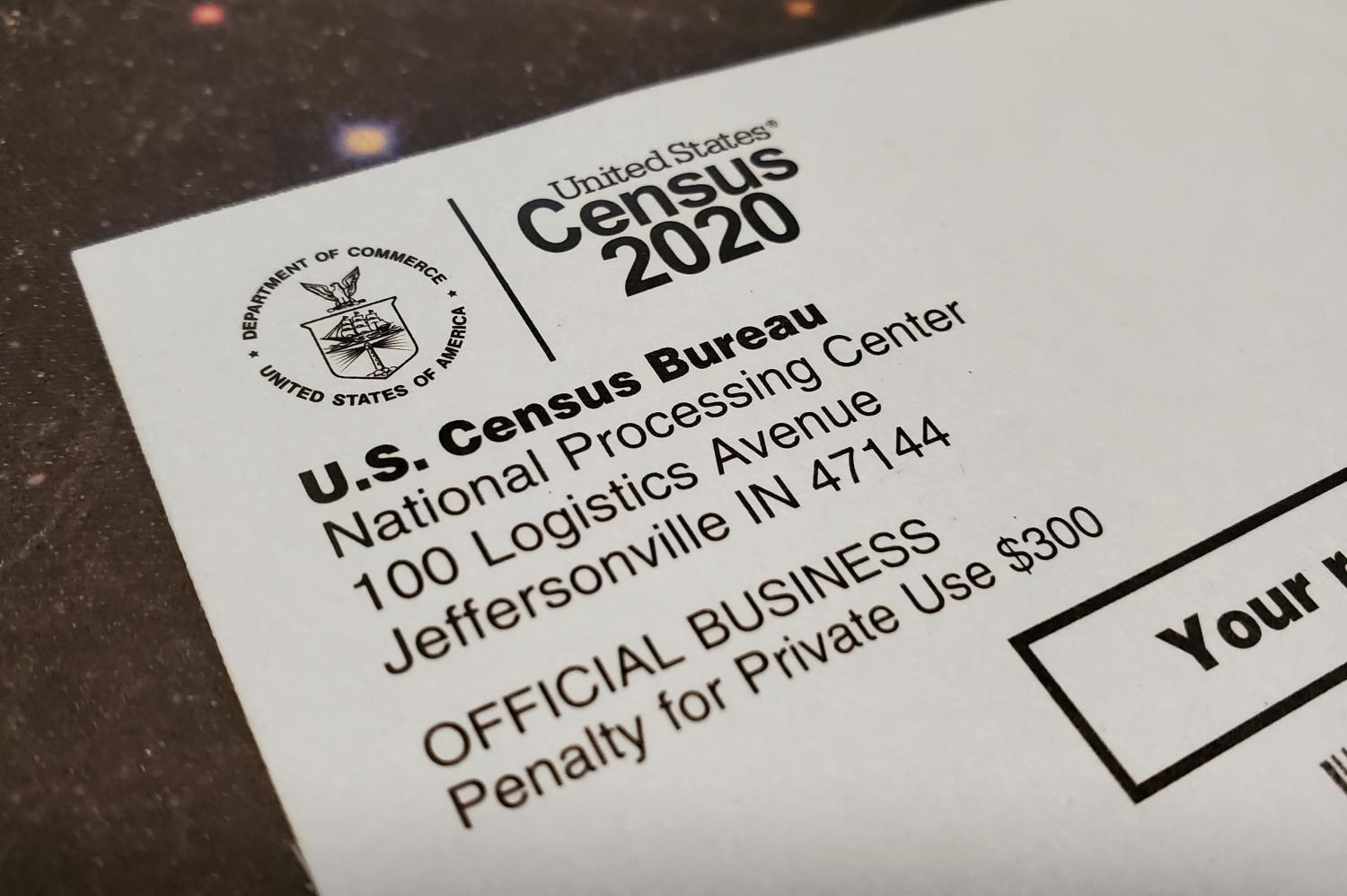 Jean Clare Sarmiento/KJZZ
A mailer reminder to fill out your 2020 census.

Wednesday is National Census Day, which means Arizonans should have received an invitation to participate in the 2020 census.

And despite everything that’s happening in the world, the U.S. Census Bureau is still counting residents.

The 2020 census is already underway. And if it's something you are putting off — don’t.

Second, information gathered from the census will help determine how the federal government will allocate billions of dollars in funding to states. That affects every single person in Arizona, including those who are not U.S. citizens.

There were concerns that there would be a citizenship question on the form, but that never happened.

As of March 31, data posted to the census website showed that 33% of Arizona households have responded to the questionnaire compared to 34% of the entire country.

If you haven't responded yet, head to 2020census.gov to learn how.