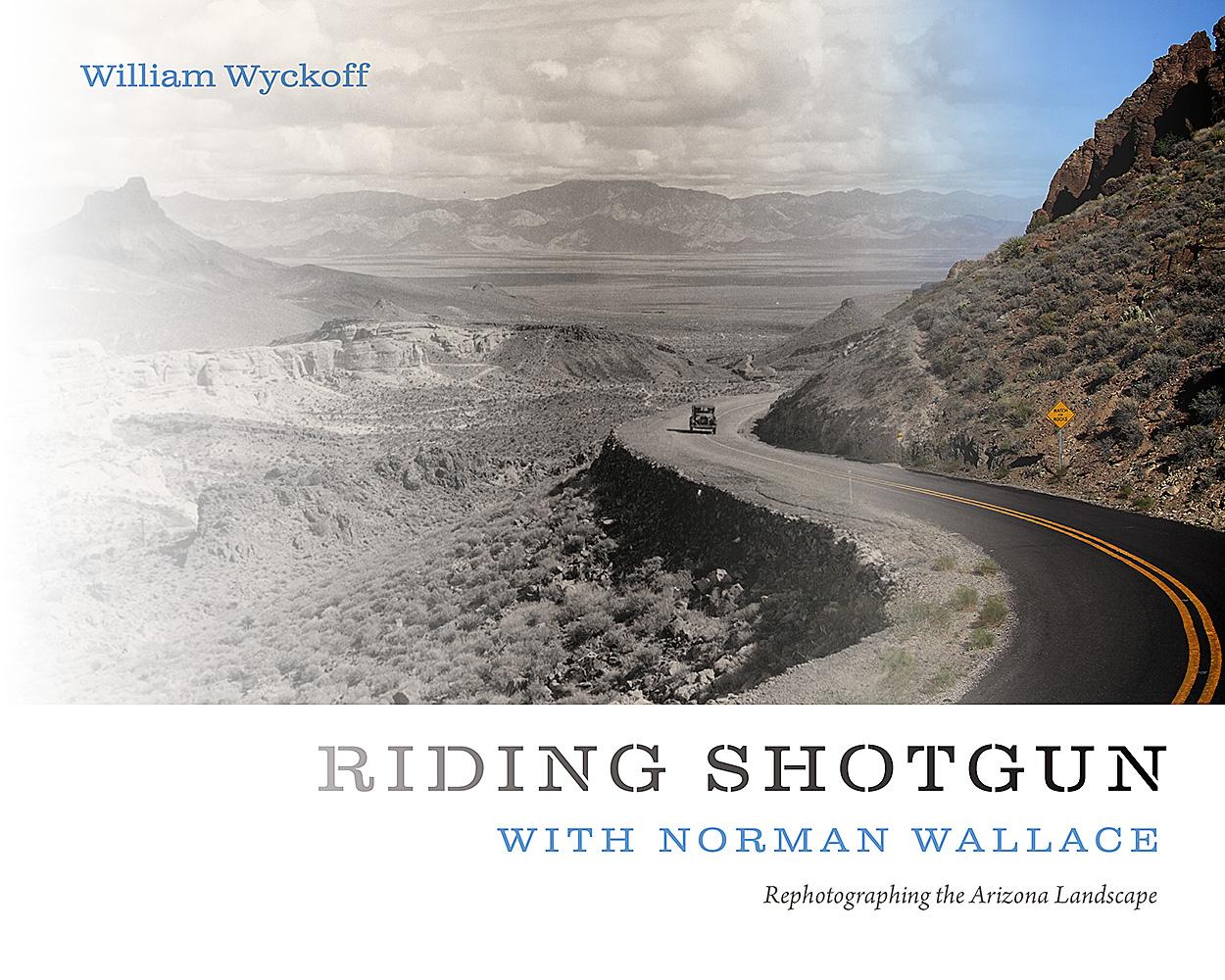 There are a number of "then and now" kinds of books, where old photos of Phoenix or another Valley city are compared to modern-day ones.

But Bill Wyckoff has a different take on the genre. In his new book, "Riding Shotgun with Norman Wallace: Rephotographing the Arizona Landscape," Wyckoff not only recreates old photos of some urban areas, but also rural and remote ones.

Wyckoff is a Professor of Historical and Cultural Geography at Montana State University. He spoke with The Show about this project. 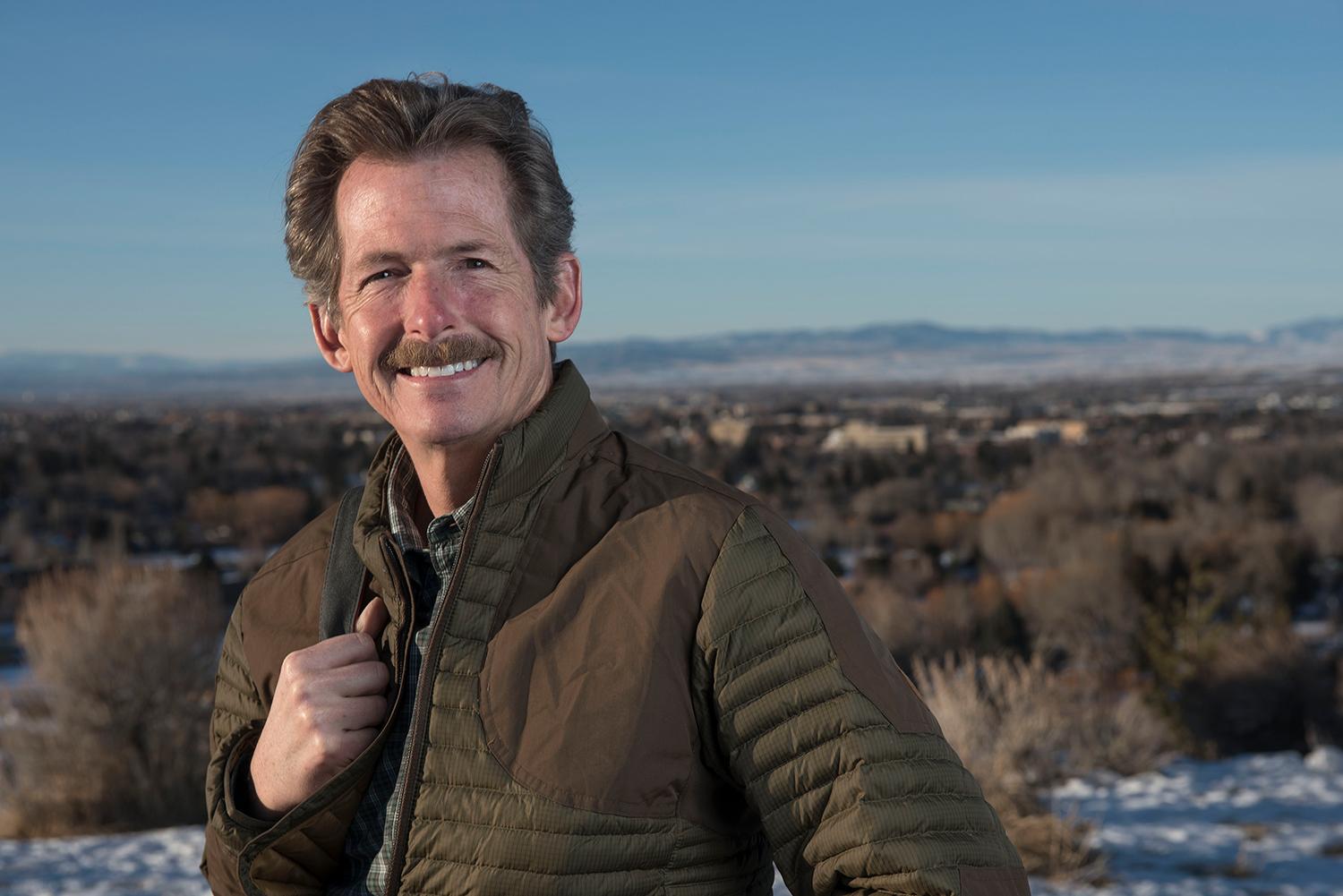 In Riding Shotgun with Norman Wallace, award-winning geographer William Wyckoff celebrates the photographic legacy of Norman Grant Wallace, whose work as an Arizona highway engineer during the first half of the twentieth century afforded him the opportunity to survey every corner of the Grand Canyon State. Possessing a passion for photography, Wallace documented Arizona throughout his travels. From 1906 to 1969 Wallace photographed the state’s natural and rural landscapes; its burgeoning infrastructure including roads, bridges, and dams; and its towns and cities, some of which experienced exponential growth following World War II.

Nearly one hundred years later, Wyckoff retraces Wallace’s southwestern travels using the engineer’s photographs and meticulous notebooks as a guide. This author rephotographs many of Wallace’s iconic vantage points, giving us a historical tour of Arizona, a “then-and-now” viewpoint that also tells the personal story of Wyckoff’s own vicarious travels with Wallace through Arizona’s vast countryside and its urban centers and small towns.