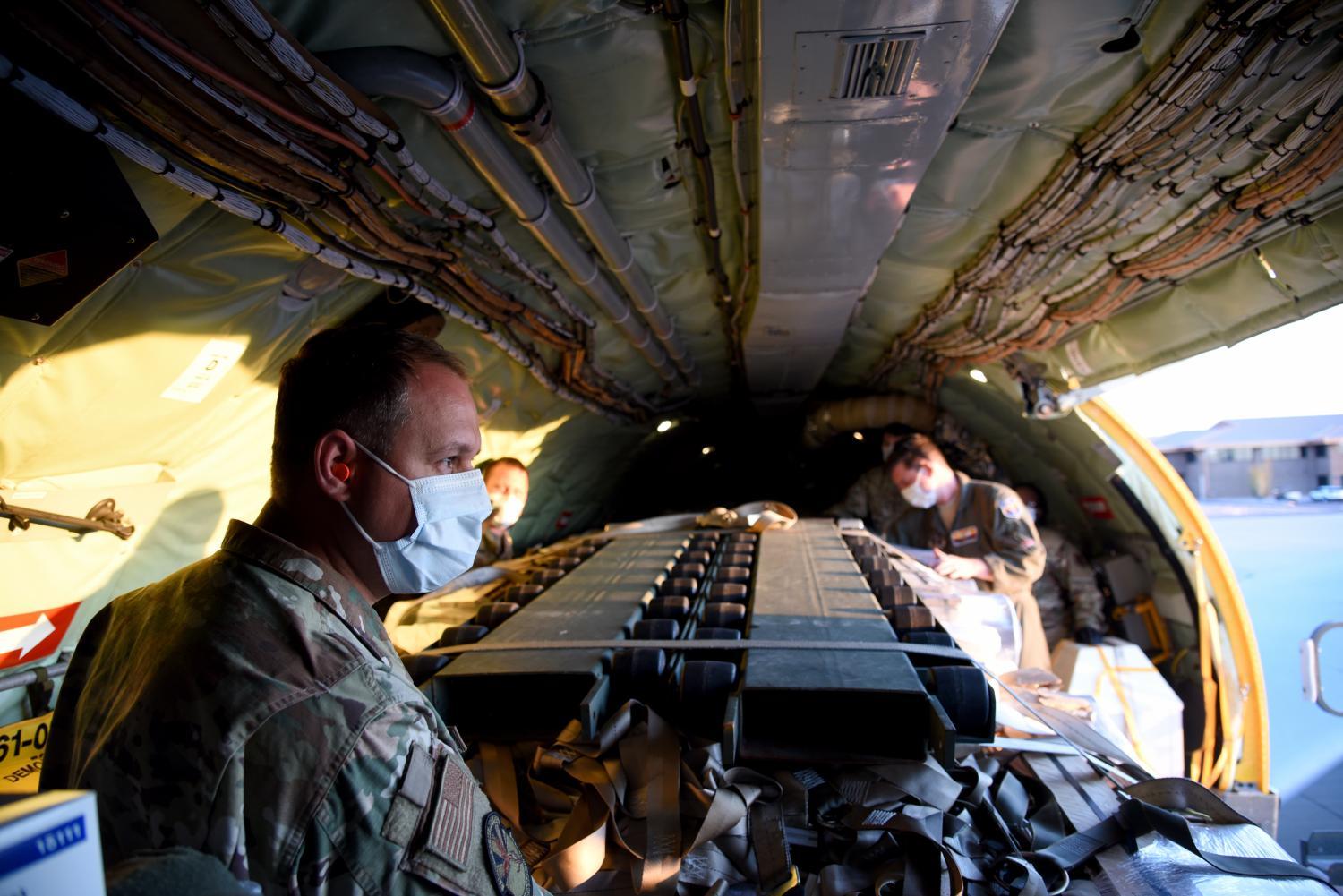 The Arizona Air National Guard repurposed some of its in-air refueling aircraft to deliver personal protective equipment from North Carolina to Arizona.

The Guard recently finished an airlift mission to bring 40,000 yards of material for personal protective gowns to the state.

Normally, the Guard’s refueling wing handles in-air refueling for military aircraft. But during the coronavirus emergency, they’ve repurposed themselves to deliver medical supplies and personal protective equipment from other states.

Wing Cmdr. Col. Patrick Donaldson says this mission was requested by Gov. Doug Ducey as part of his emergency declaration.

"The reason why we’re doing this is because obviously supply chains for PPE are very constrained," Donaldson said. "We’re looking to bridge the gap and speed the transport of PPE to the state of Arizona so it’s here on time."

This mission was the first of its kind for the Arizona Air National Guard — and for Donaldson, who originally joined the U.S. Air Force before affiliating with the Guard in 2003.

"This was a very rare event," he said. "In my career, we have not flown a mission directed by the governor of Arizona for the people of Arizona."

Donaldson said there was no shortage of volunteers from the air wing — everybody wanted a chance to help during an emergency that affects nearly everybody nationwide.

"One of our pilots, his wife is a nurse," Donaldson said. "He showed me a picture of her all dressed up in her PPE. So it's obviously a very close-to-home mission that we're flying here." 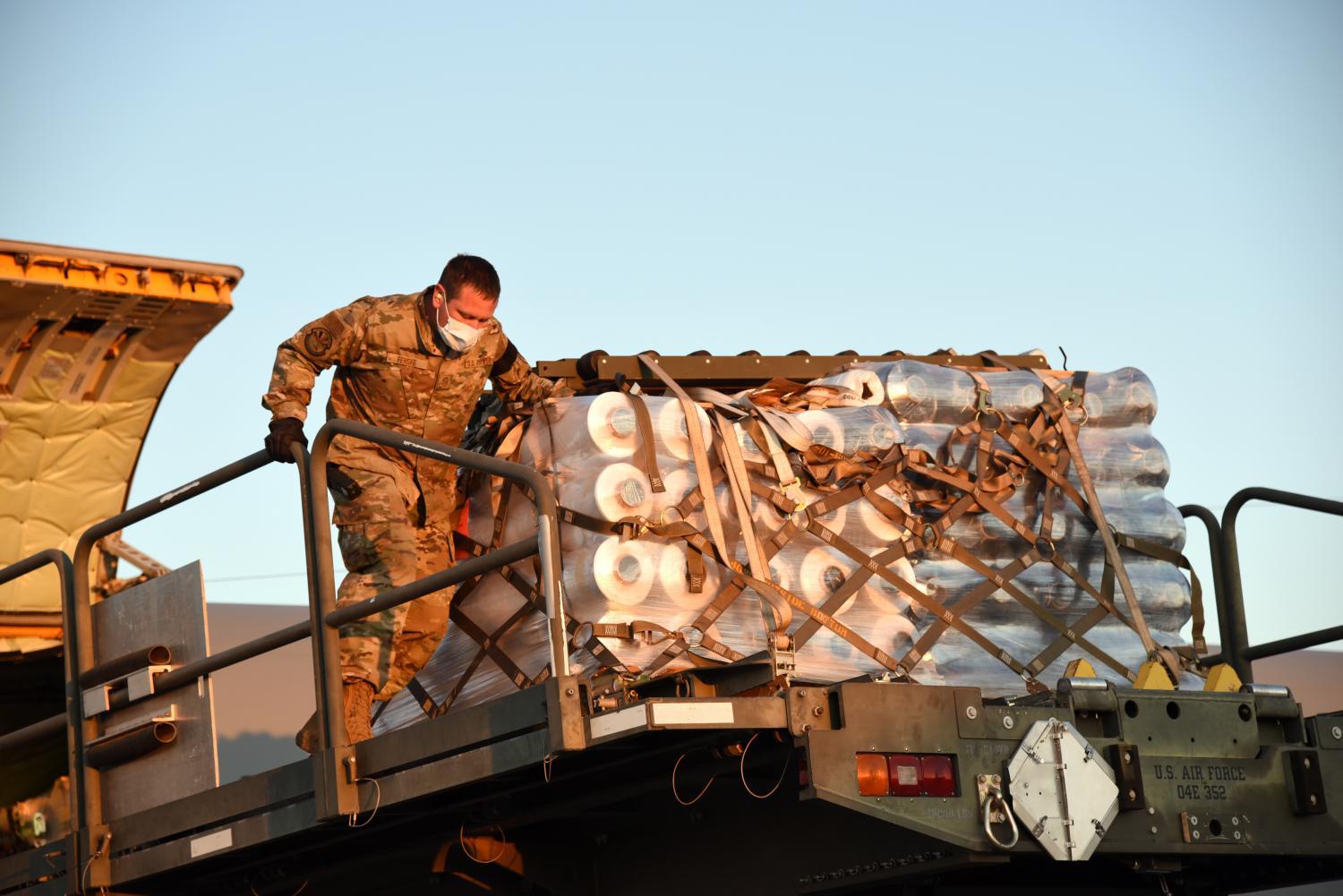 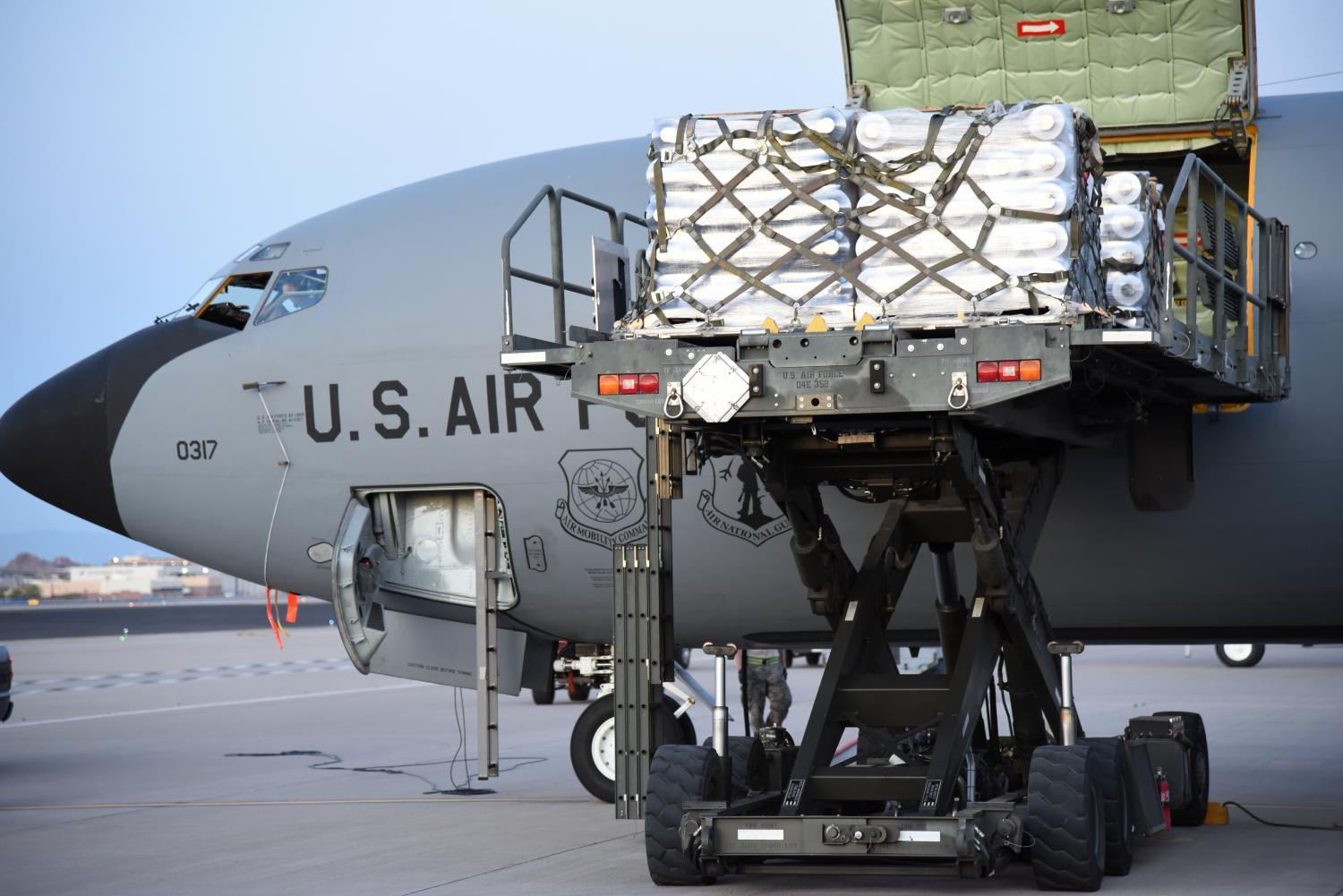