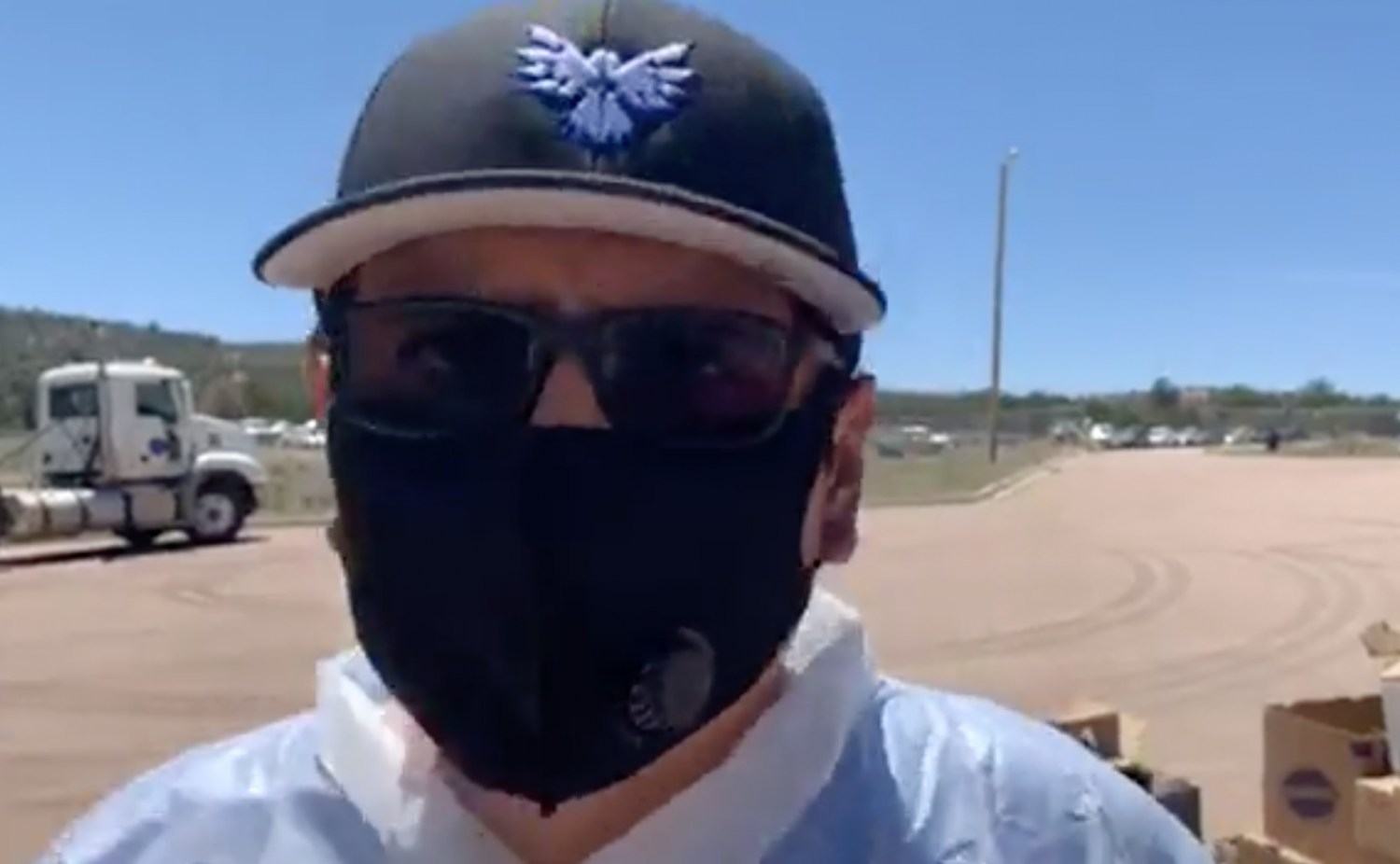 The federal government has announced how it plans to distribute some of the relief funds to Native American tribes. Payments will begin Tuesday.

The Treasury Secretary said in a statement the department would make 60% of the $8 billion available to tribes based on Census data. The rest will be disbursed based on the number of people employed by tribal government and tribally-owned entities. Funds for Alaska Native Corporations will be held back until litigation is resolved.

“Eight billion should be given to all the tribes,” Navajo Nation President Jonathan NEX said. “That includes Alaska but not Alaska Native Corporations.”

The funding formula comes a week after a judge temporarily blocked funds to Alaska Native Corporations until they could prove eligibility.

“Over 50 percent of the positive cases within Indian Health Services all throughout the United States are right here on the Navajo Nation,” Nez said. “And so based on that you would think the Navajo would get a little bigger allocation.”

The Navajo Nation has the second largest population in the U.S. after the Cherokee.

More than a month ago, Congress passed the Coronavirus Aid, Relief, and Economic Security Act that included $8 billion for Native Americans.

When they learned some of the funds would go to for-profit Alaska Native Corporations, some 15 tribal nations including Navajo sued the Treasury Department. A judge ruled in favor of the tribes saying they would suffer irreparable harm unless he blocked the funding from going to the corporations.

President Trump announced at a Native American roundtable that the Navajo Nation would receive $600 million of the CARES Act fund.