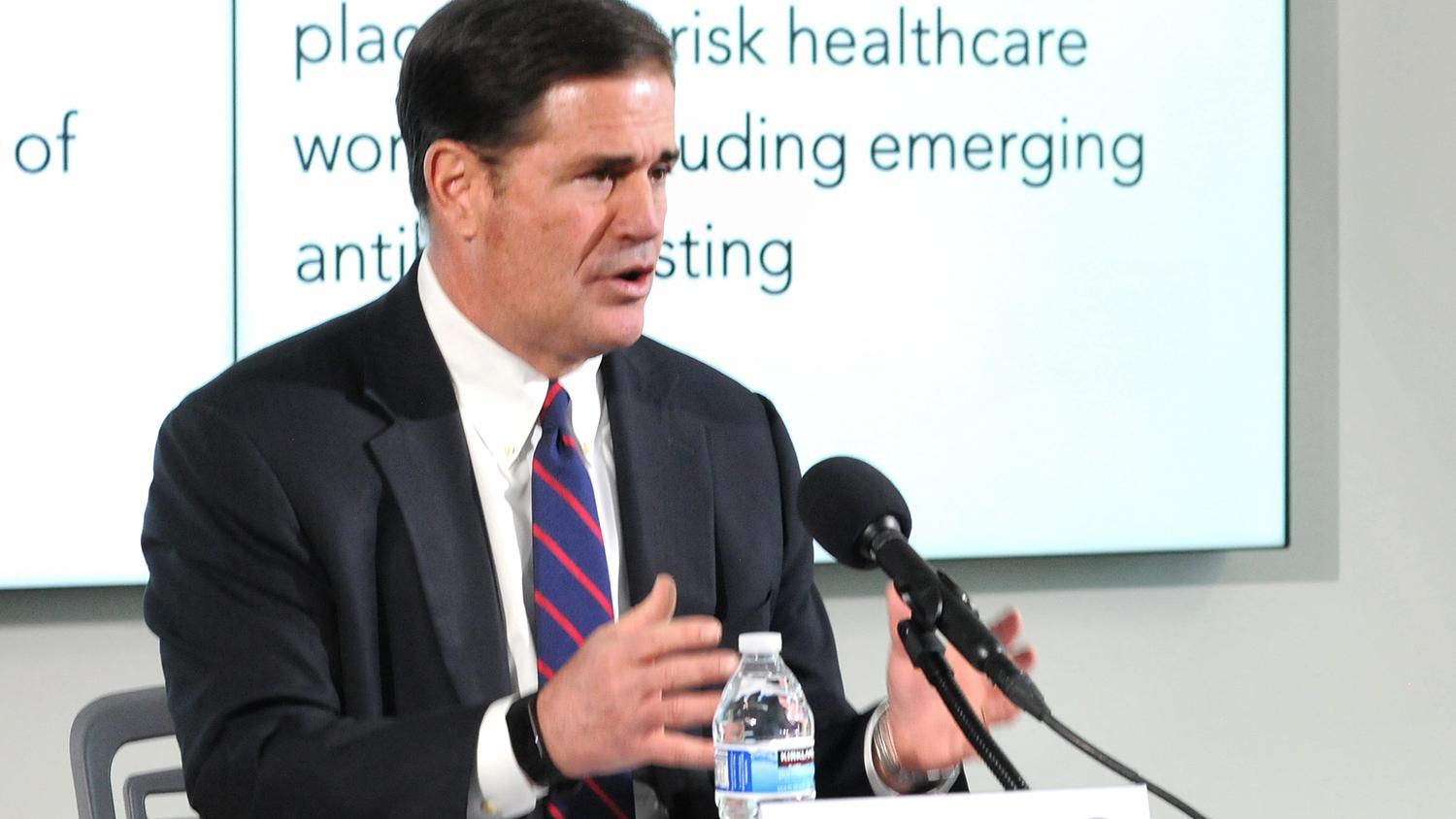 Restaurants can reopen next week in Arizona amid a downward trend in coronavirus cases and other measurements laid out by federal officials, Gov. Doug Ducey announced Monday.

Ducey said restaurants can open next Monday and salons and barber shops can open this Friday. The businesses will need enhanced sanitation and social distancing to open their doors, and Ducey is also considering allowing some food establishments that are licensed as bars to open as well.

The decisions came less than a week after the Republican governor extended his stay-home order until May 15. The order remains in place, although closed retail businesses were allowed to start curbside sales Monday and can resume full in-store sales Friday.

He said he considered coronavirus testing along with declines in hospital visits and use in making his decision on re-openings.

“We have capacity, in hospital beds, in ICU’s, in ventilators — Arizona is prepared,” Ducey said. “We are prepared on all these fronts and we have good trends in our symptoms and our cases.” 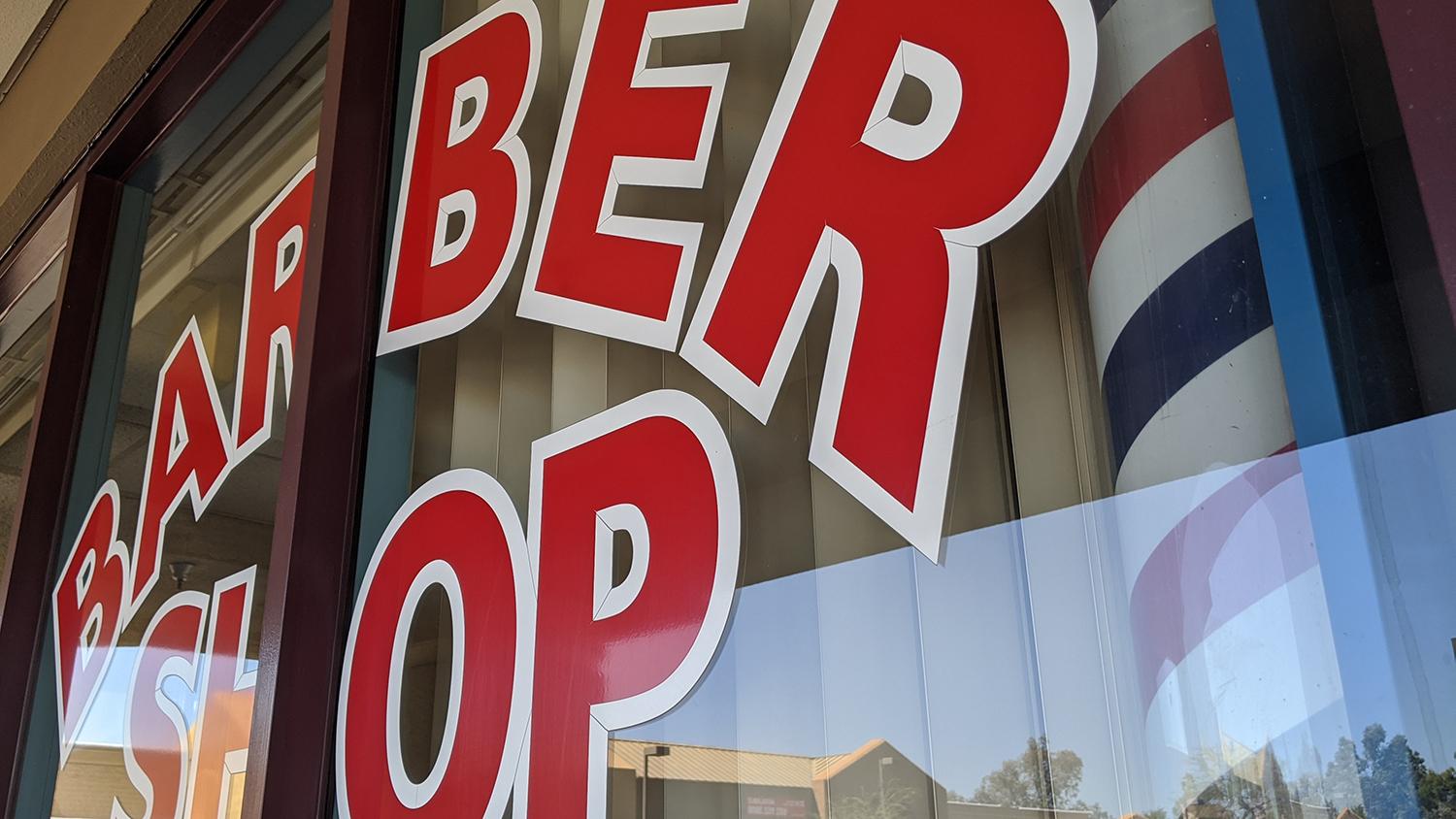 Ducey called them “outliers” Monday and said he was not reacting to the pressure.

“The decisions we are disclosing today are safe — and that is why I am disclosing them,” he said.

The announcement came as the state reported 279 new coronavirus cases and no new deaths. It’s the second consecutive Monday with no reported deaths, which likely reflects a reporting delay over the weekend. Officials say there are now at least 8,919 confirmed cases and 362 deaths.

The state Department of Health Services reported an uptick in testing, with more than 4,100 new tests. The figure does not fully reflect the results from a weekend testing blitz around the state, said Holly Poynter, a department spokeswoman. Ducey hopes to test 10,000 to 20,000 people on each of three weekends.

Restrictions on businesses began to ease Monday as small retailers deemed nonessential were allowed to open for curbside service, delivery and appointments. Those businesses will be allowed to welcome customers inside starting Friday with social distancing and cleaning protocols.

A residential treatment center for teenage girls with emotional or behavioral problems reported an outbreak on its campus, according to a statement shared by the Yavapai County public health department. The Mingus Mountain Academy did not say how many people were infected but said so far, none had shown severe symptoms.

Infected students and staff have been isolated, and others are being closely watched for symptoms, the statement said. The school is located on national forest land about 25 miles (40 kilometers) east of Prescott.

For most people, the coronavirus causes mild or moderate symptoms, such as fever and cough that clear up in two to three weeks. For some, especially older adults and people with existing health problems, it can cause more severe illness, including pneumonia, and death. The vast majority of people recover.

So, does the data show enough of an improvement to support this movement toward reopening Arizona businesses? Ducey noted his testing blitz will continue over the next two Saturdays. Should the state wait to see what more we learn from the results?

Dr. Paul Keim is co-director of TGen’s Pathogen and Microbiome Division and regents professor of biology at Northern Arizona University. The Show spoke with him this morning about the progress the state has made since the disease first came to Arizona a few months ago.

For another perspective on the governor’s decision, we turn to the state legislature. Dr. Randall Friese is a Democratic State Representative from Tucson. The Show started by asking for his opinion on Ducey's shift just days after he extended the stay-at-home order.