COVID-19 Strikes Remittances, Families And Economies In The U.S. And Mexico 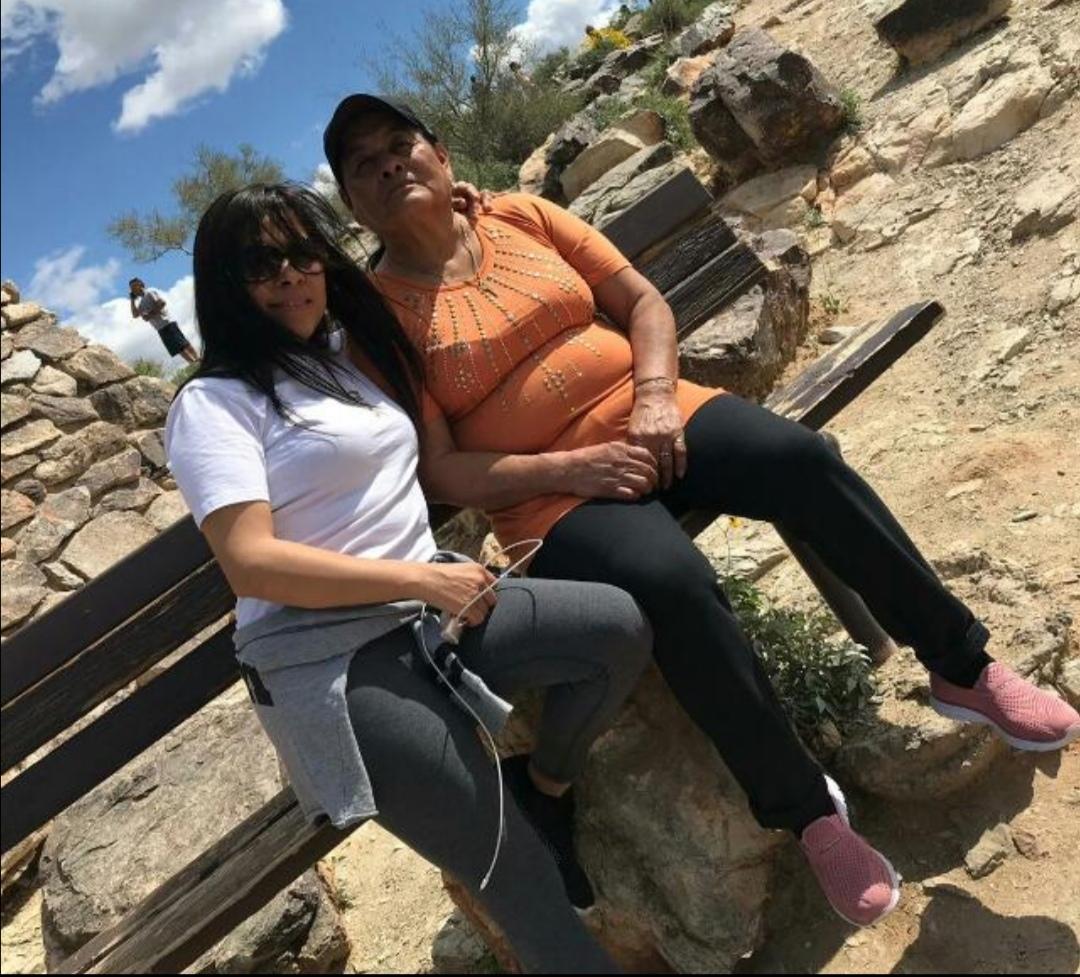 Cristina Coronel
Cristina Coronel and her mother, Teresa Flores, in Arizona. Coronel says her workload has been cut by half or more. She still has to feed her family, pay rent and bills. So it’s harder to send money to her mother in Mexico.

The business of international remittances, and the families that depend on them, are expected to be hit by the pandemic.

The U.S. is by far the largest source of money sent by migrants to family and friends around the globe, according to the World Bank. India and China are the largest recipients, followed by Mexico, a country that strongly depends on these remittances. How will the coronavirus pandemic hit both sides of the border?

Struggling For Income in Arizona

Cristina Coronel paints houses and apartments for a living in the Phoenix area. She gets paid by the day. And before the virus hit Arizona, she often worked six days a week.

Coronel says her workload has been cut by half or more. She still has to feed her family, pay rent and bills. So it’s harder to send money to her mother in Mexico.

“It feels bad; it makes you feel powerless,” she said in Spanish. “If work doesn’t pick up again soon, I’ll sell my things,” she says. "Maybe a ring, a chain or a TV."

Money-transfer businesses hope that migrants will find ways to send money. They have in previous crises, according to Liz Alicea-Velez, head of the Americas for MoneyGram International. But the company reported a $21.5 million loss for the first quarter as a result of lockdowns across the globe.

“This was unprecedented because there were so many countries that either were totally shut down, or they were severely shut down,” Alicea-Velez said.

MoneyGram did not offer predictions to investors but said countries reopening is a sign that the worst is over. It also noted that a World Bank projection of remittances cratering may not mean a revenue loss.

“(People) are sending it for basic necessity, so they’re going to find a way to send their transactions to Mexico, Central America or any parts of Latin America," Alicea-Velez said.

She explained revenue will be determined by the amount people send, the destination and how often they do it. “It depends on what market is impacted, and on average what they send," Alicea-Velez said.

The flow of money into Mexico has been affected by people losing their jobs, she said. But varying exchange rates still favor senders, who’ve been watching closely.

“So that they can send at the right time so that their family members can get more pesos for their dollars,” Alicea-Velez said.

Some money-transfer companies say they’ve seen a big spike in remittances being sent digitally, as the coronavirus has kept people from visiting brick-and-mortar stores.

International money transfers largely take place in person. Remitly is a company that offers a digital alternative for people to send cash to their families.

“Customers are really doing the research on us, and other digital providers, and really need to get money home. And they’re giving us that trust,” he said.

Oppenheimer said Remitly serves a small percentage of a market that moves hundreds of billions of dollars each year.

The much larger company MoneyGram International also saw a spike in digital transactions despite reporting the first quarter loss.

But what happens to those who depend on those remittances?

Coronel’s mother, Teresa Flores, is a 69-year-old widow from the state of Guanajuato, Mexico.

Flores said she relies on the money sent by her daughter to buy medicine and food. When times are good, she gets about 1,000 Pesos (approximately $40 with the current exchange rates).

“No job, no money,” she said. Her daughter already told her that tough times are coming due to the pandemic.

“I’m not getting anything from the government,” she said. Authorities are not providing any relief, except for some groceries with bad quality or about to expire.

Flores asks Americans to avoid discriminating against immigrants and show them some mercy. But discrimination might go up as a result of the pandemic, said Dilip Ratha, the World Bank’s lead economist on remittances. 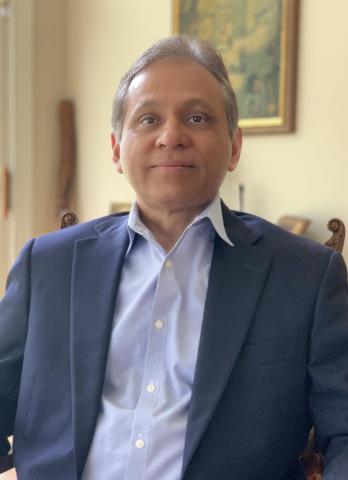 “They are still people, no matter where they are from,” the economist said.

Ratha has dedicated part of his efforts to evangelize about the importance of remittances, like in Ted Talks.

The economist said we will witness the sharpest decline of remittances in history.

“Remittances are expected to fall by 20% globally,” he said.

According to the Mexico Central Bank’s latest report, a historic sum of remittances came in March: more than $4 billion — about 34% more than in February.

Analysts considered the increase might come from migrants being cautious before the lockdowns. But Ratha said Mexico will face a 25% decline by the end of the year.

The expert said people who depend on migrant relatives, like Flores, will be hit hard. And the money-transferring business takes its cut.

However, he said the pandemic brings an opportunity to launch cheaper ways to send remittances.