With Trump's Blessing, México Buys Ventilators From The U.S. 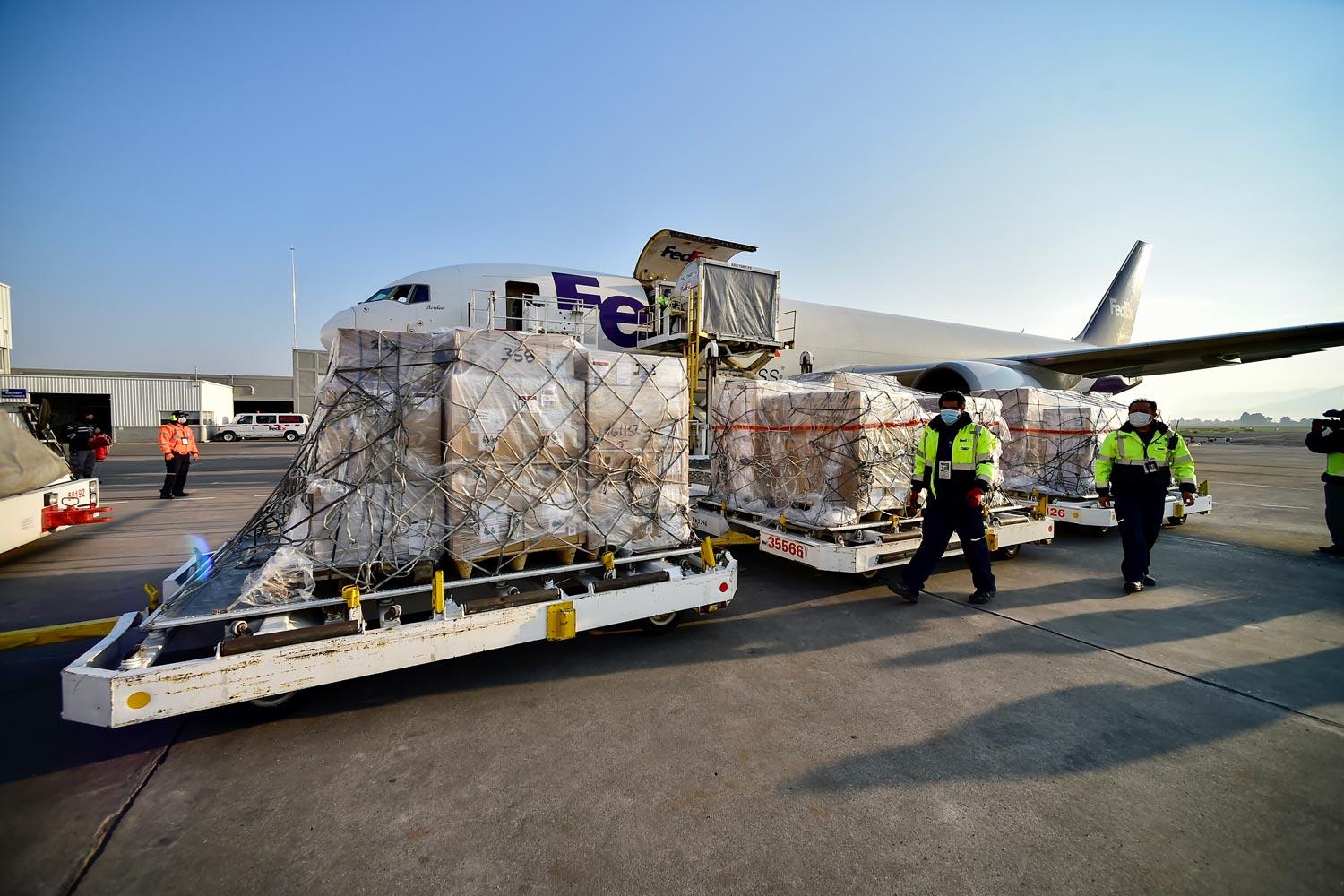 Office of the Mexican President
A plane drops in Mexico a shipment of ventilators coming from the U.S.

MEXICO CITY — Like in many parts of the U.S., one of the main concerns in Mexico facing the coronavirus pandemic is having enough ventilators for patients. But the Mexican government just closed a deal to get the equipment from the U.S. while facing a domestic controversy.

Mexico purchased 211 ventilators from the U.S. for about $80,000 to face the expected peak of the pandemic.

The Mexican president boasted it was thanks to a call he held with president Trump that the transaction was possible.

Mexico’s Secretary of Foreign Affairs Marcelo Ebrard said it's during the adverse when you know your friends.

Days ago, Trump tweeted that the border wall was being built quickly, as Mexico faces "big coronavirus problems."

In Mexico, an independent investigation revealed that the son of Manuel Bartlett, a high-ranking official, is allegedly getting million dollar contracts with public health institutions, selling overpriced ventilators.