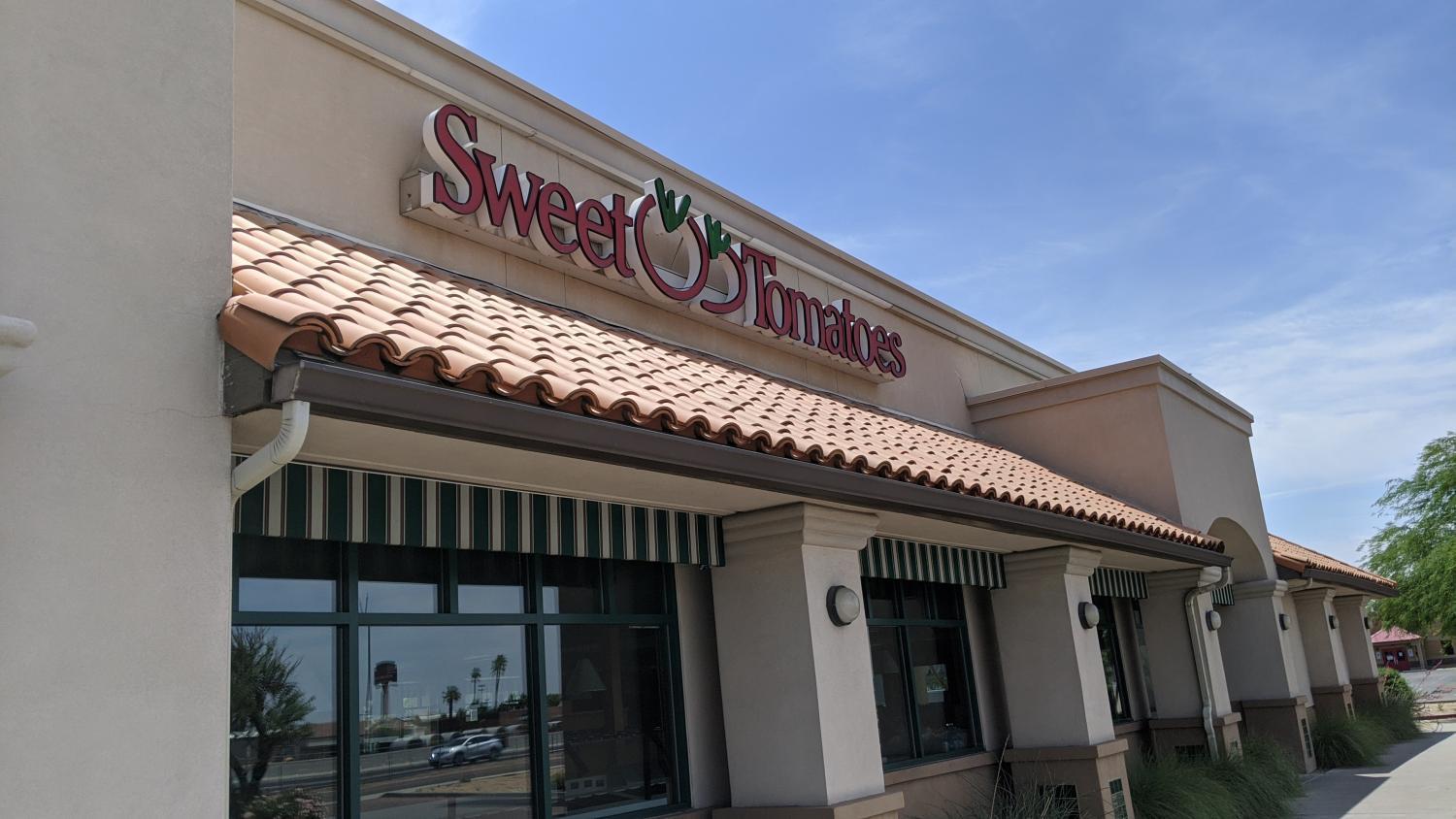 A buffet chain with several restaurants in Arizona will likely close permanently, according to the San Diego Union-Tribune.

There are nine Arizona Sweet Tomatoes locations, including seven in the Phoenix metro area.

All 97 locations have been closed since March 16 due to the coronavirus.

Haywood told the Union-Tribune on Thursday that the company didn't see a way forward after being closed for eight weeks. 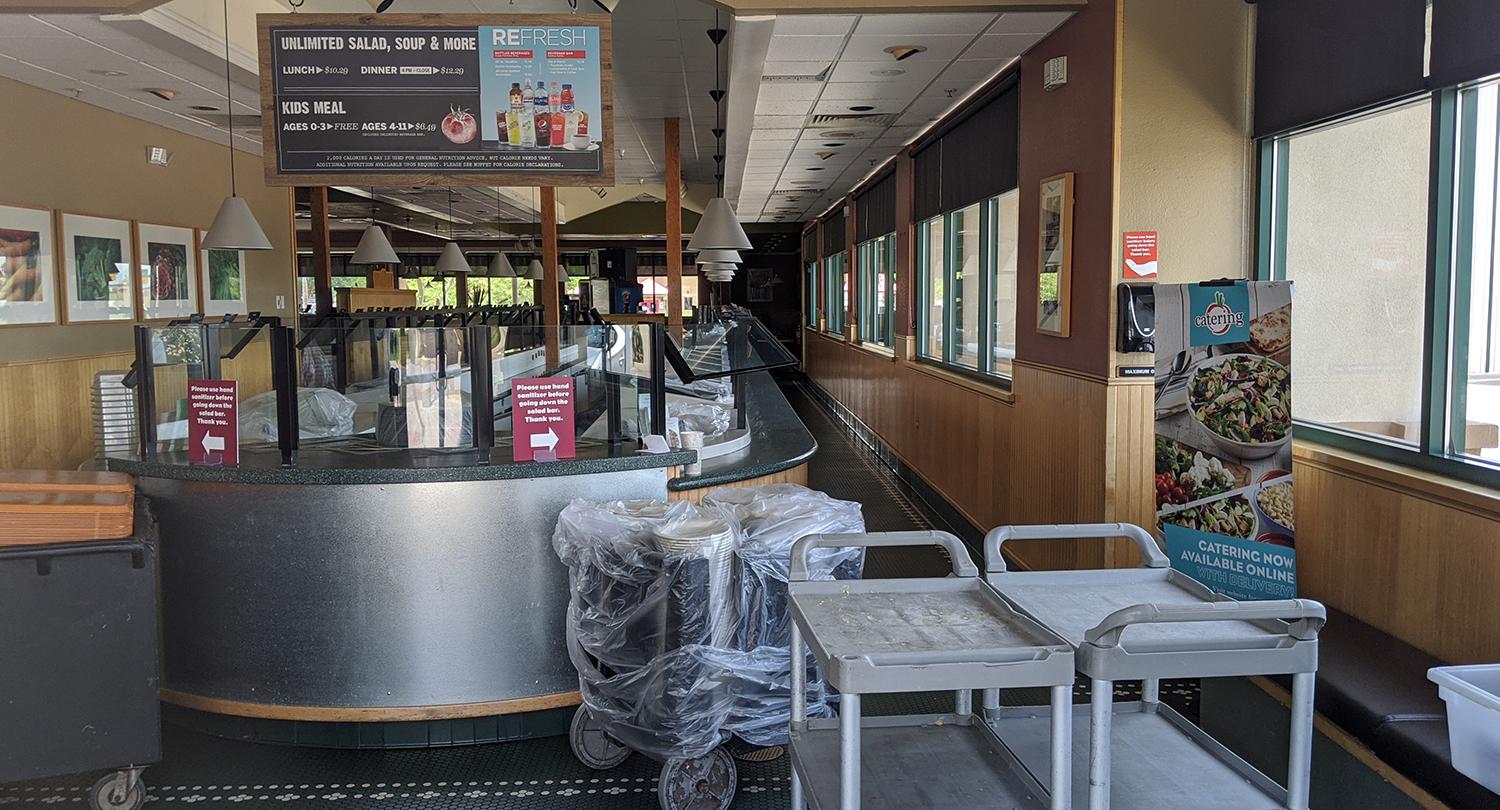