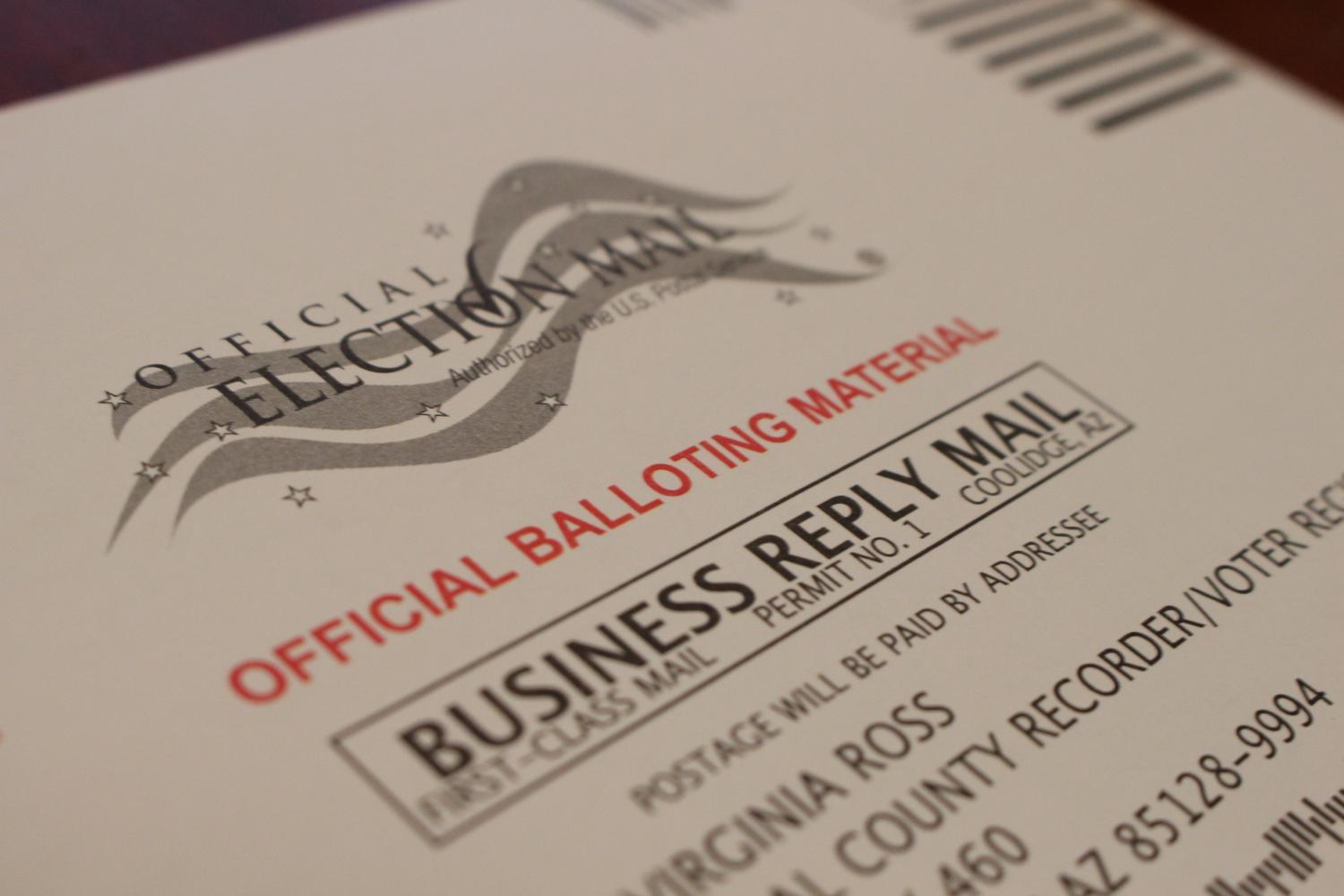 During the 2016 and 2018 elections, Maricopa County rejected a combined 4,065 mail-in ballots from voters for missing signatures.

This week, the Democratic Party filed a lawsuit to include those ballots going forward.