Arizona Gas Prices Rising, Still At Rates Not Seen Since 2004 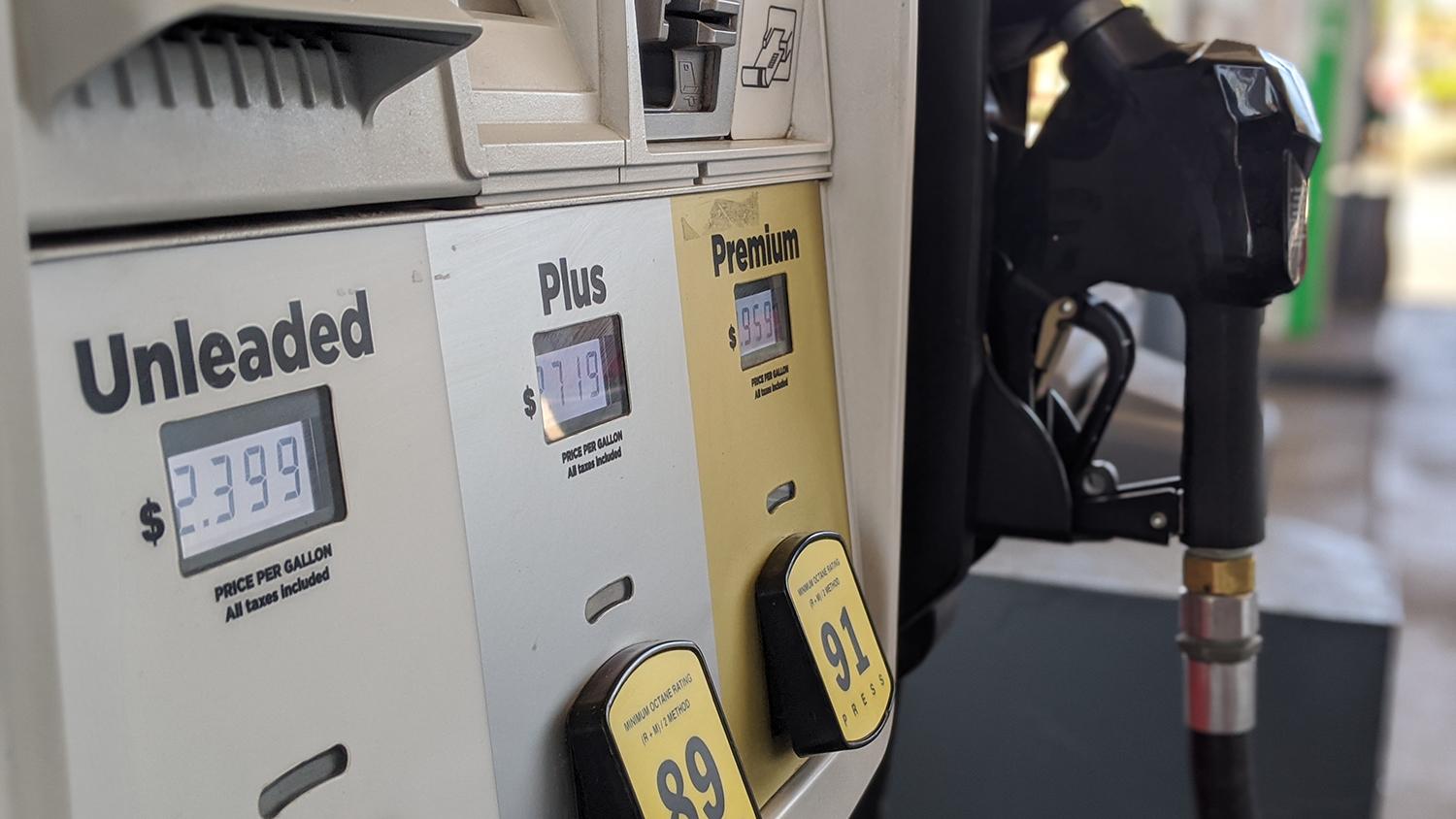 Since the nation reopened to travel, gas prices have begun rising at the pump.

On Thursday, the American Automobile Association reported Arizona gas stations were charging an average $2.26 per gallon.

That price is up six cents from last week, and 15 cents higher than the national average, which is $2.09.

"Prices are still significantly lower year over year. In fact," he said. "During the first week of June, the past five years, gas prices have typically averaged around $2.81."

The highest gas prices in Arizona are in Coconino County, at $2.41 per gallon, while the lowest prices are in Pima and Greenlee Counties, averaging as low as $2.06 a gallon.

Vazquez said AAA has not reported gas prices this low across the country since 2004.