Arrest Made In Connection With Downtown Phoenix Arson 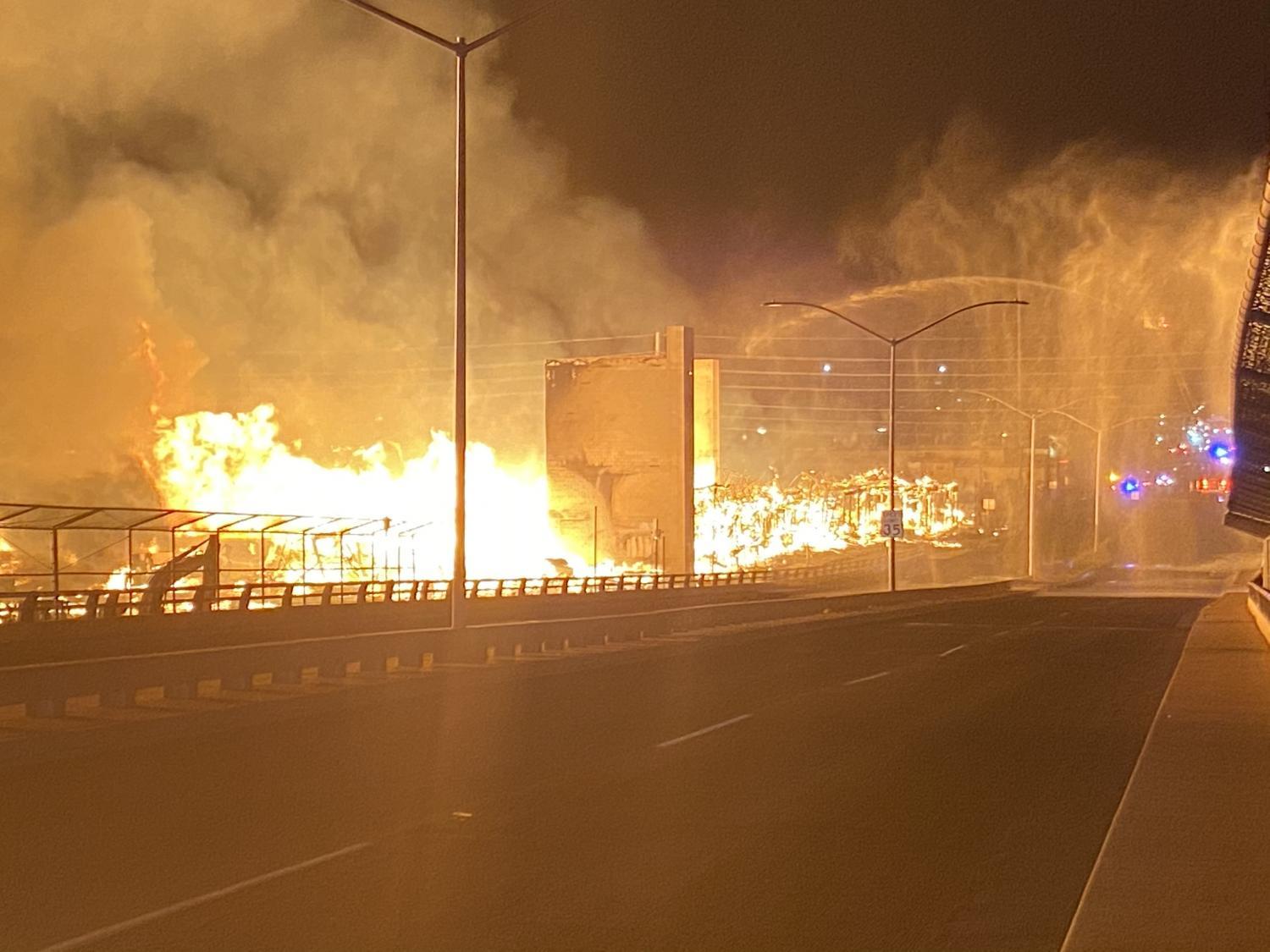 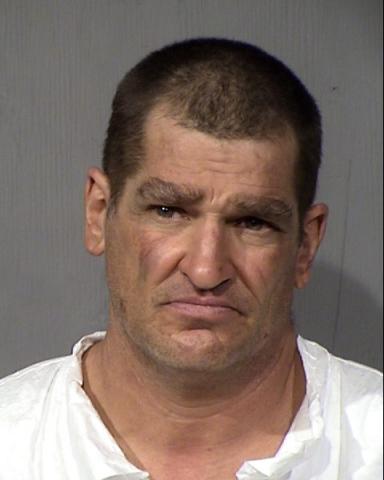 Phoenix police Sgt. Ann Justus said the fire had been under investigation for several days by both Phoenix fire and police investigators, as well as agents from the Bureau of Alcohol, Tobacco, Firearms, and Explosives. By Friday, they had gathered enough evidence to declare the fire arson.

Hopkins was arrested without incident and booked into the Maricopa County Jail on charges of arson and criminal damage. 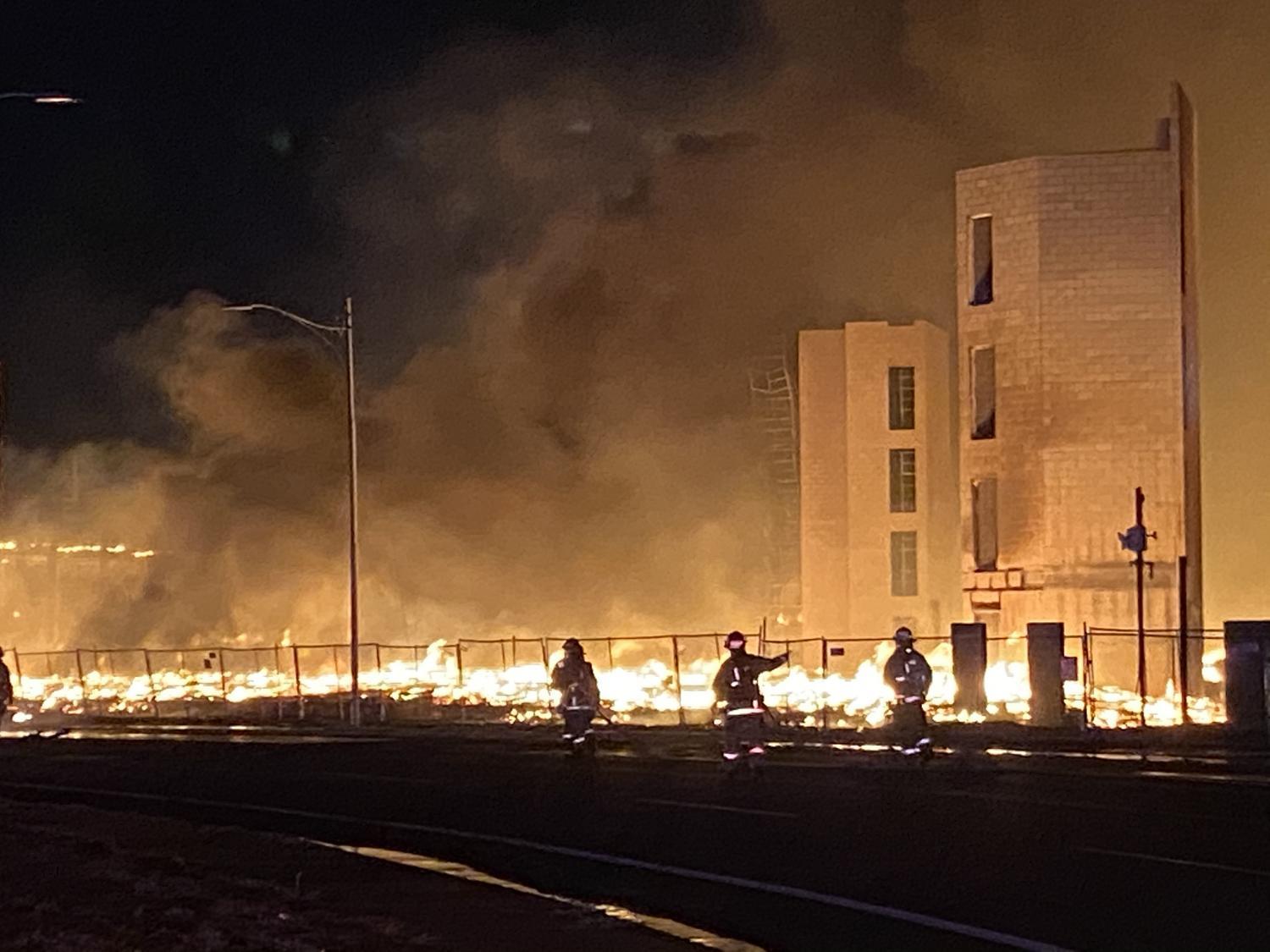