Man Accused In Rapes Dating Back To 1996 Arrested In Prescott 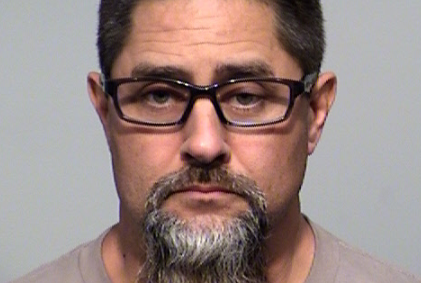 Investigators out of Corona and Riverside, California, have Arizona law enforcement to thank for helping them locate a serial rape suspect.

DNA evidence from six women sexually assaulted between 1996 and 2007 has been linked to 50-year-old Darin Cooke, authorities said Thursday.

Corona Police Chief George Johnstone said it took multiple agencies to track down Cooke on May 26 in Prescott.

"The FBI, the Yavapai and Maricopa County Sheriffs' Departments, all of these investigators and police officers coming together to try to get justice," he said, "for a case that, frankly, could easily have been forgotten."

Cooke will be extradited to California where he faces 16 felony charges.

Investigators said, so far, he is not facing charges in Arizona.