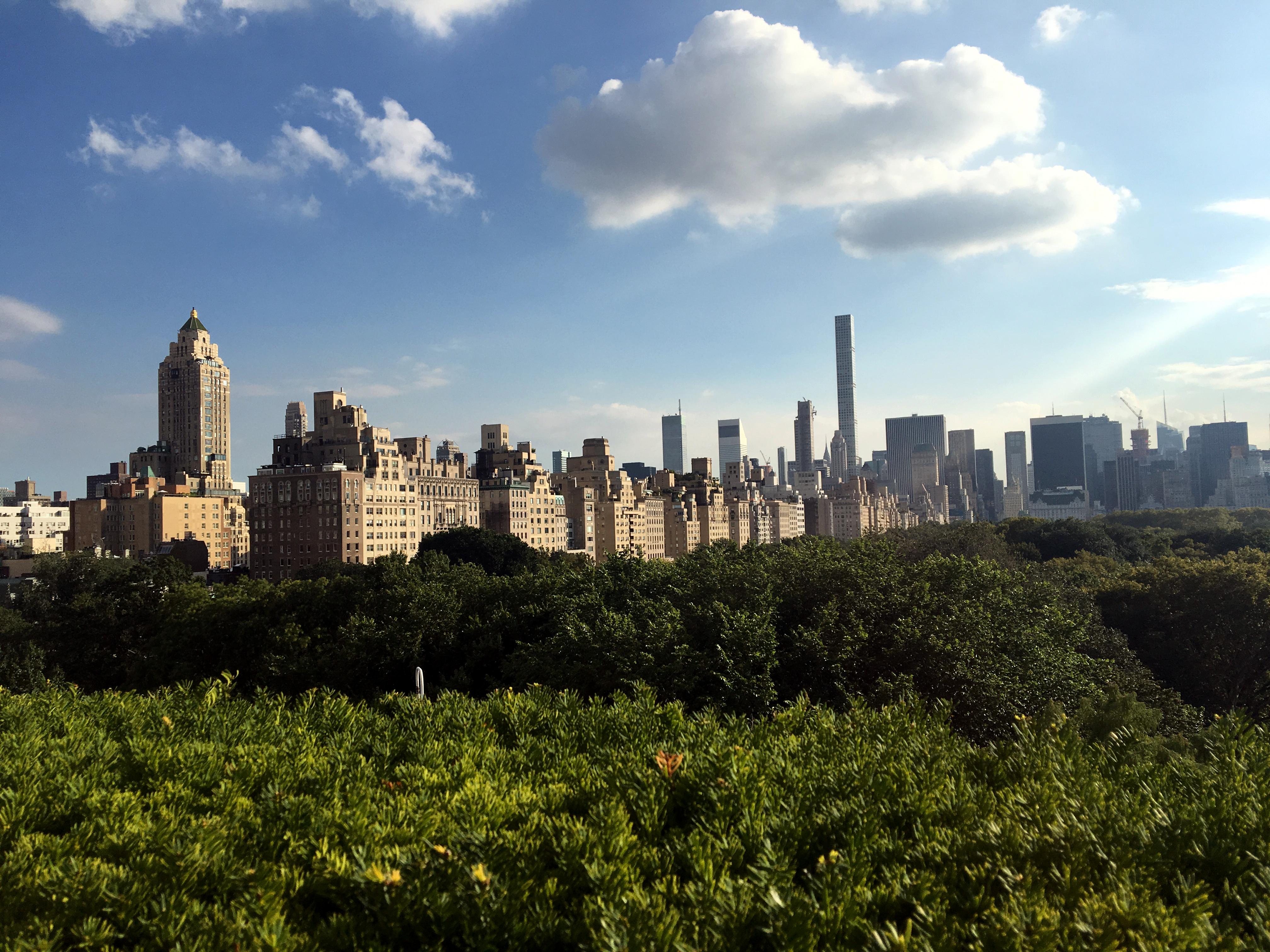 In April, Gov. Doug Ducey issued an executive order to place New Yorkers and visitors arriving from other high infection states on a two-week quarantine upon arrival.

The tables are now turned. New York Gov. Andrew Cuomo, along with the governors of New Jersey and Connecticut, have issued their own executive orders demanding the same of Arizonans and visitors in eight other states with surging COVID-19 counts.

"It's only for the simple reason that we worked very hard to get the viral transmission rate down," Cuomo said. "We don't want to see it go up because a lot of people come into this region. And they could literally bring the infection with them."

Cuomo, in a joint announcement with his counterparts, said they are not singling out any particular state.

They are quarantining any state where 10% of the total population is testing positive.