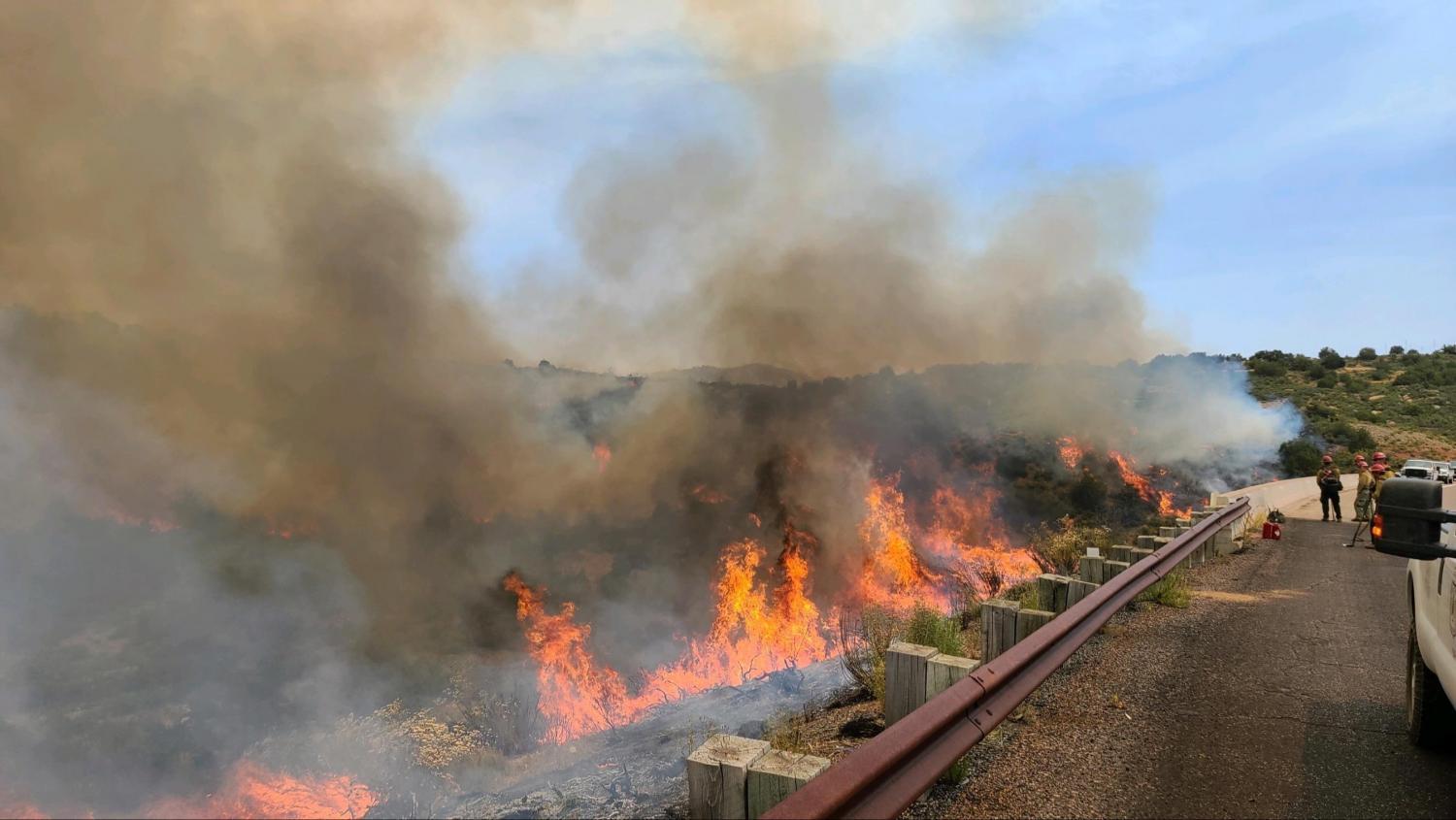 The Bush Fire near Four Peaks has become the state’s fifth largest wildfire ever recorded — but it’s now 90% contained.

Fire Information Officer Joe Anderson says the crew has assumed control, the lines are holding, and thanks to some favorable weather conditions, the worst looks to be over.

“It’s not as dynamic as it was a few days ago, with the wind blowing and pushing the fire, and of course the terrain is tremendously rough for the people who know the area, they know how tough it is up there," Anderson said. "There’s still some pockets of burning that are going to take place, and there’s still going to be smoke, but it’s not going to threaten the lines around the fire.”

All highways in the area have reopened, but the northbound Beeline Highway is limited to one lane for about 15 miles.