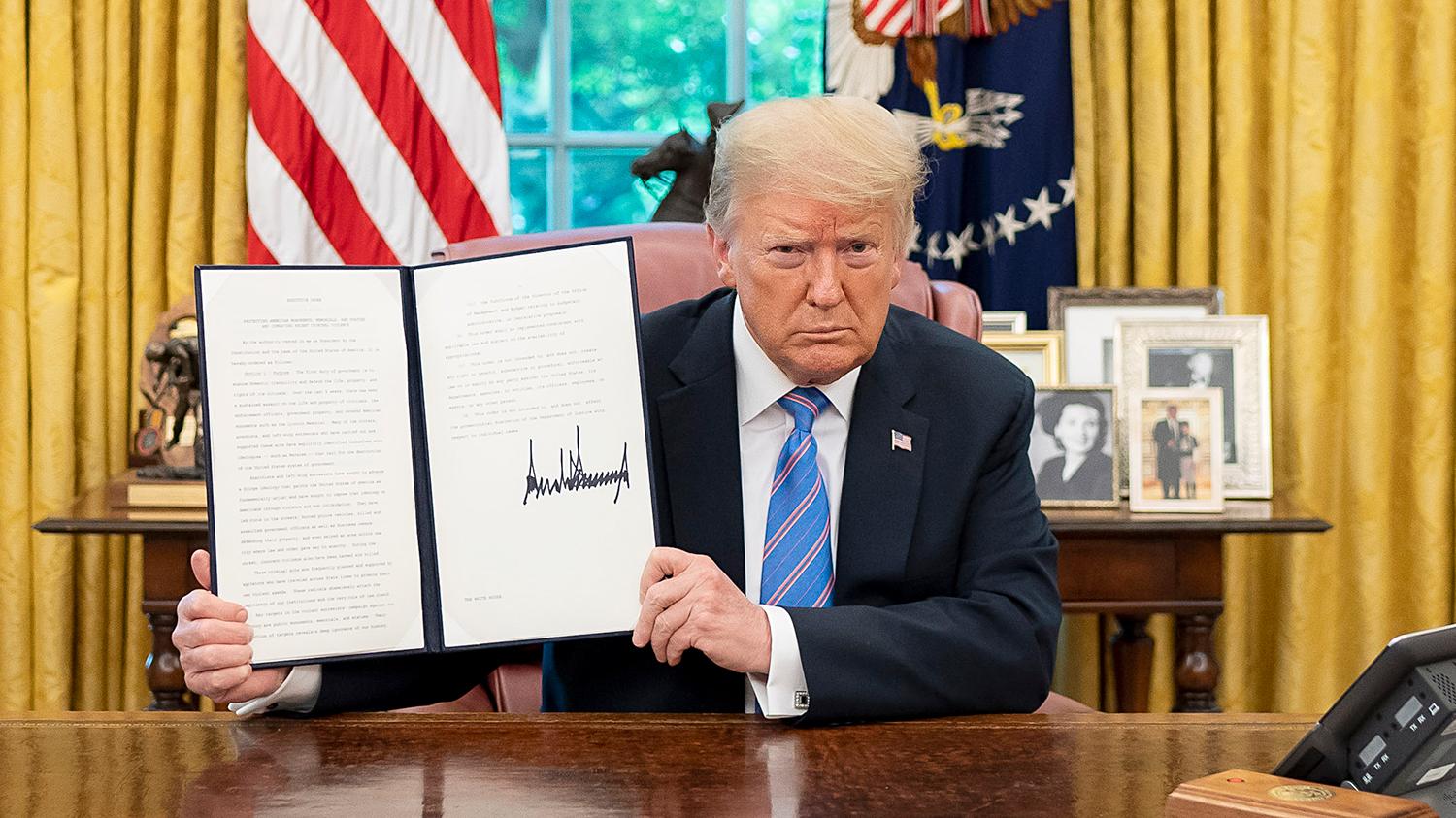 But at least one Arizona political analyst doesn’t believe the hype.

A Fox Business News correspondent posted that GOP insiders think President Trump could drop out of the race if his poll numbers don’t improve.

But local political analyst Jim Heath said that’s not likely in his opinion.

“I think the odds are low that Donald Trump would ever quit on anything,” said Heath. “One remembers back to the Access Hollywood tape right before the election four years ago and there were calls from even the head of the Republican National Committee for Trump to drop out and he refused to do so.”

The President carried Arizona by four points in 2016.