Shoppers Get Back To Their Roots With Local Farms During Pandemic 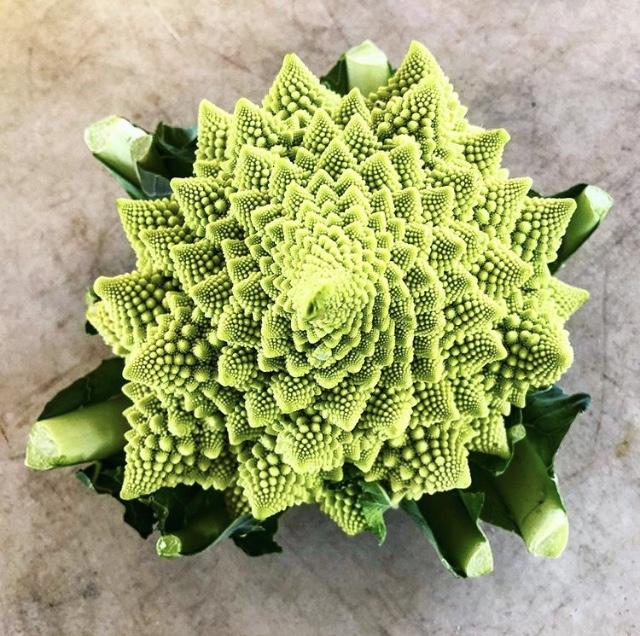 Even some of the most routine activities now come with a layer of risk. Your typical trip to the grocery store requires certain precautions that are now the norm: masks and sanitized carts and trying to keep a safe distance from others in narrow aisles. But some people have been safer than others.

Health concerns combined with empty shelves in the early days of the pandemic have spelled opportunity for some local farmers — and farmers markets.

Bo Mostow with the Uptown Farmers Market says as businesses across the Valley shut down, vendors there were seeing sales shoot up. They sold out every week in the first month of the pandemic, particularly those offering produce and dried goods. And in the months since, she says people have kept coming back, seeking out fresh food — and fresh air. 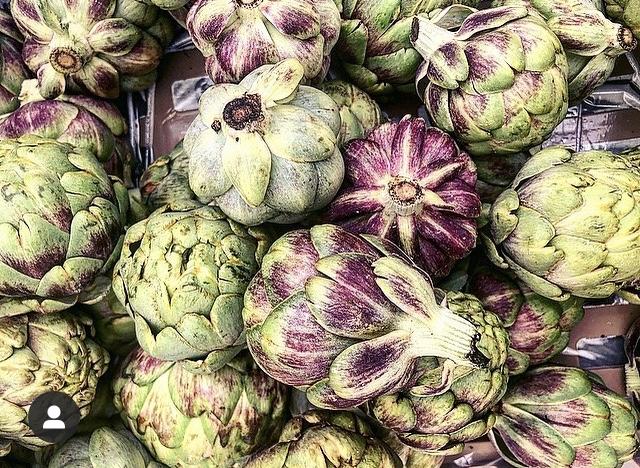 That’s been a huge help to local farmers who lost their restaurant accounts when businesses were shuttered.

“We do supply quite a few restaurants in the Phoenix valley, and we did lose 40% of our revenue overnight as a result of that," says Erich Shultz, owner of Steadfast Farm in Mesa. "So, that was a scary moment when things started happening. But, because of our scale being relatively small, we’ve been fortunate enough to be able to just kind of pivot.”

When the pandemic hit, Shultz’s produce was already in the ground and ready for harvest. He couldn’t just wait for the virus to pass. He had to find a way to get fresh vegetables to customers’ tables safely.

But while farmers markets have been thriving for years, Shultz says other models like CSA subscriptions for locally grown produce had been on the decline.

“We were kind of, like, moving in this direction of more convenience and that ‘I want it now’ mentality," he says of the time before COVID-19 struck.

The pandemic seems to have set back the clock, though. People who had been trading quality for convenience were suddenly interested in subscriptions and pickup options. 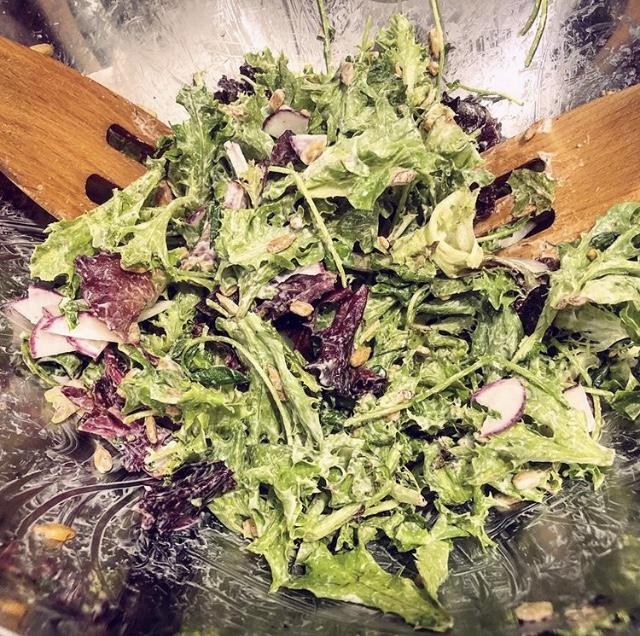 Katie Campbell/KJZZ
This salad was made with mixed greens, pea shoots and radishes from Steadfast Farm in Mesa. The farm provided veggie boxes with pre-selected produce in the early months of the COVID-19 pandemic.

Sara Matlin with the Downtown Phoenix Farmers Market says this has really been an incredible time for adaptation in our local food system.

"Back in March, farmers pleaded with me not to shut down because the farmers market is a major lifeline for the sustainability of their farms," Matlin says. "If we want a local food system we need to show that with dollars. Direct support to local food producers has allowed them to keep employees, adapt operations, and most of all, feed the community."

Local farmers were ready to shift, and shoppers responded.

They went back to their roots, and Shultz thinks they liked what they found.

“We’re hoping that, you know, maybe we’ve changed habits slightly in some people and that — a little bit of a correction and back to that knowing how important it is to know your farmer and where your food comes from," Shultz says. "The food system, the fragility of it really was exposed in this, and so, it’s good to have farms in your community.”