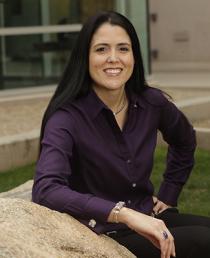 Voting in Indian Country has long been problematic because some tribal members require translators and many reservations lack street addresses.

Now state officials are closing polling locations and pushing for mail-in balloting to prevent the spread of the coronavirus. That’s made the election process for Native Americans even more complicated.

The senators urge the Justice Department to work with tribal leaders to find solutions that don’t disenfranchise voters in Indian Country.