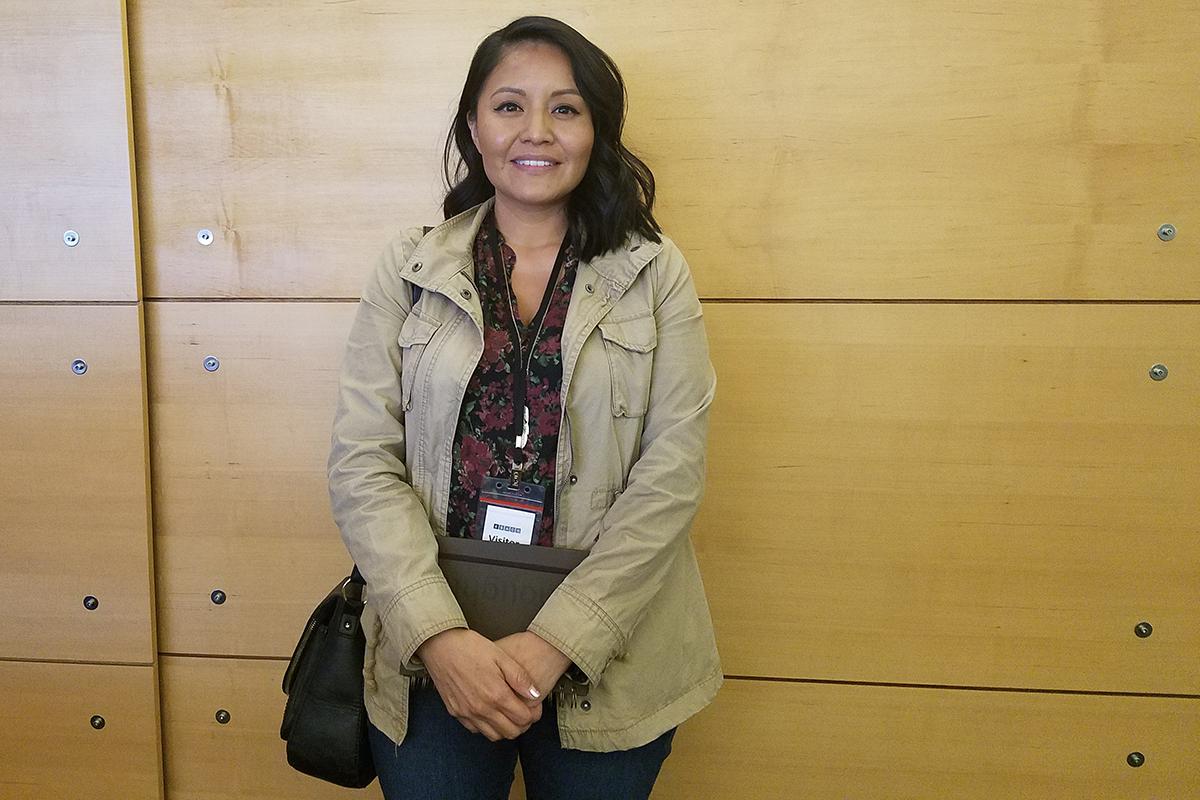 On July 3, a surprising announcement emerged from the football world. The Washington NFL team is seriously considering changing its name. An unnamed source told ESPN that the team will “undergo a thorough review” of the name.

Since the death of George Floyd in Minnesota and the national focus on human rights and social justice, the Washington team owner, Dan Snyder has been under pressure to change the name.

If the team changes the name it will be a victory for those pushing to remove mascots named after Native Americans or other minority groups. But there are still plenty of teams and even school teams with mascots that are inappropriate.

The Show spoke with Amanda Blackhorse, a Navajo and longtime activist working to eliminate Native mascots and logos in professional sports, about how she received this announcement.