Hoffman: Trump Administration 'Completely Out Of Touch With What Is Happening Here In Arizona' 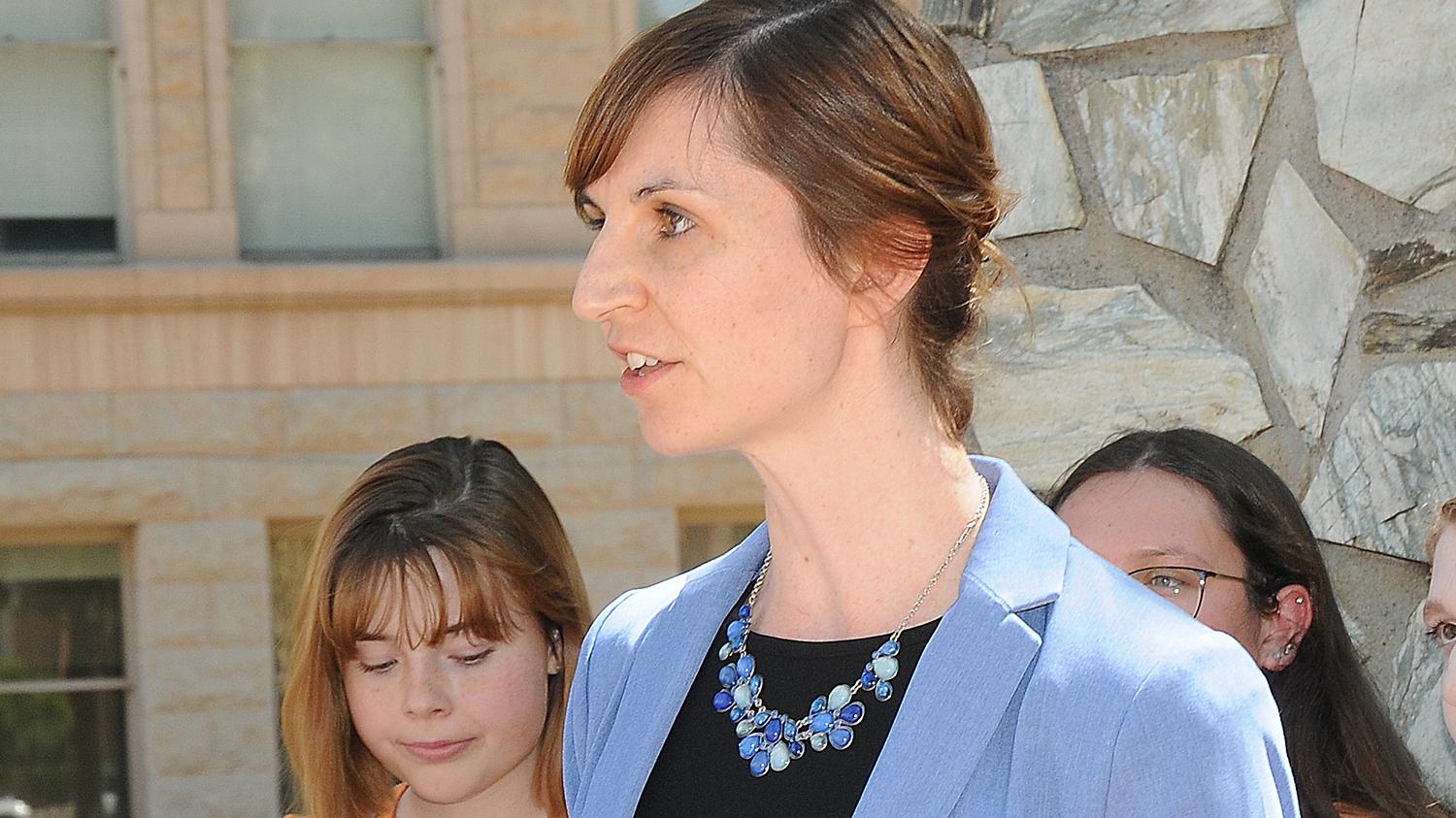 Arizona now tops not only the country but also the world in the number of new COVID-19 cases per million. With no clear sign that the cases will stop increasing at the current rate anytime soon, Superintendent Kathy Hoffman is skeptical that Arizona’s schools will be ready to open as planned in the fall.

The governor recently announced that schools could reopen is early as Aug. 17 — and President Donald Trump suggested July 7 they would have to return to classrooms in the fall.

The Show spoke with Hoffman about her concerns.