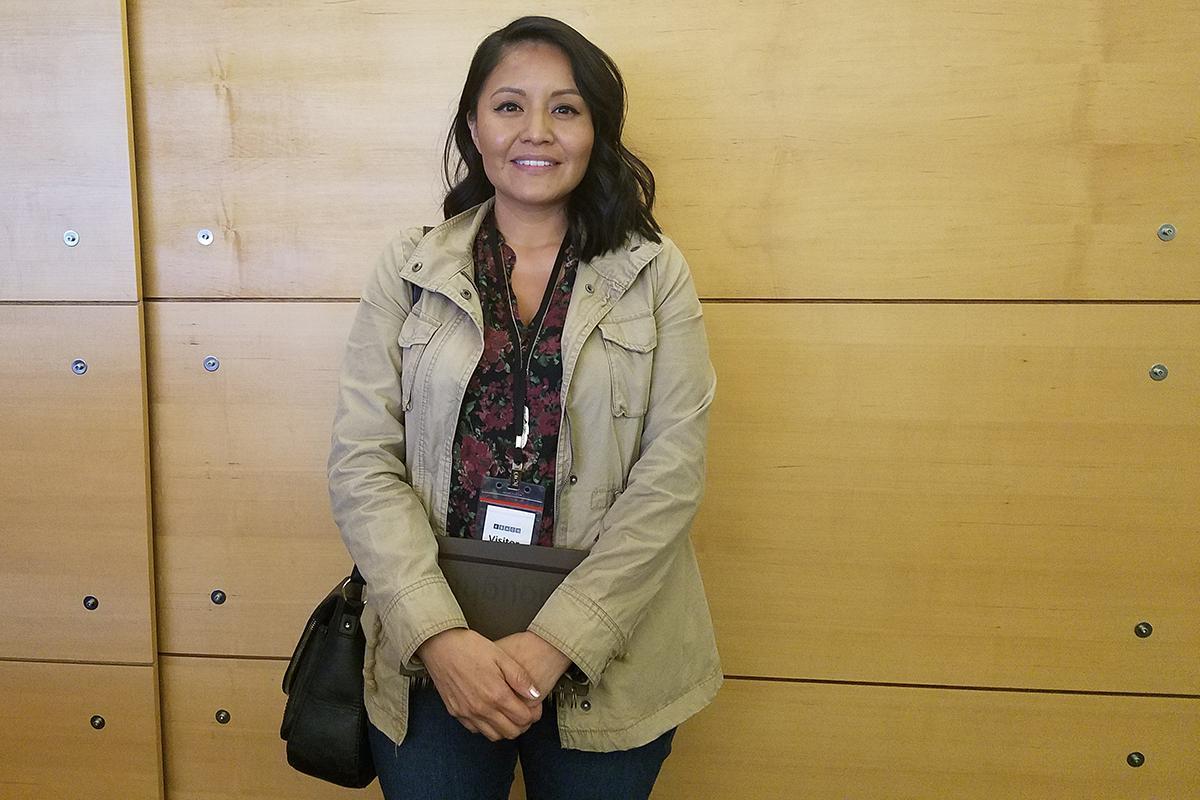 Annika Cline/KJZZ
Amanda Blackhorse, a Navajo social worker, was involved in a lawsuit to change the Washington mascot for 15 years.

After decades of activists and now sponsors pressuring Washington’s NFL team to change its mascot, it announced it will retire the R-word.

“We have been working not only against the R-word but also cultural appropriation in general,” Blackhorse said. “When you use an ethnic group as the name of a franchise you’re putting that ethnic group up against ridicule.”

The now retired mascot, which had been used since the 1930s, is considered a racial slur. It refers to a time when bounty hunters identified indigenous people by the color of their skin and exchanged their scalps for payment.