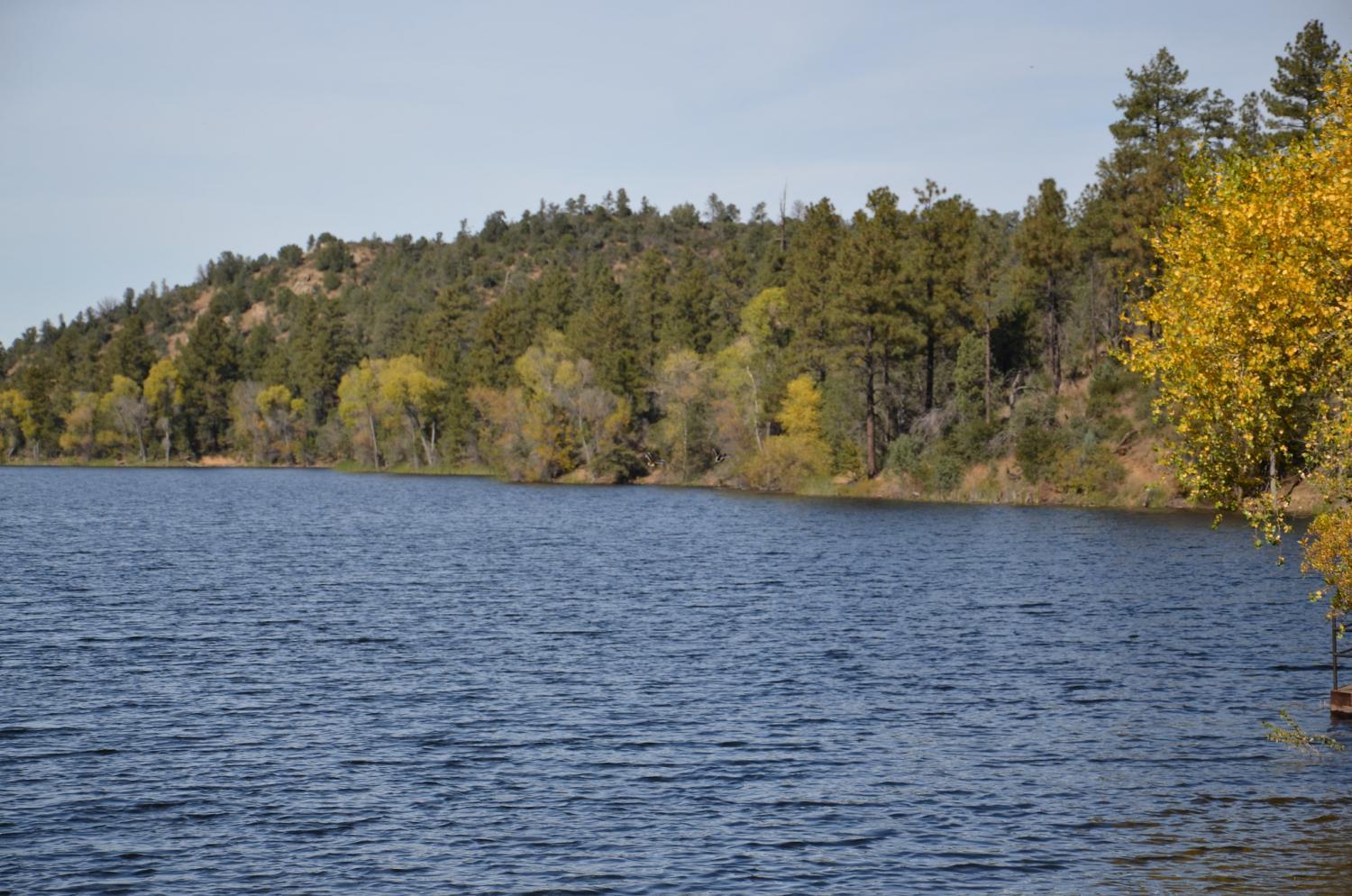 Two decades ago the National Forest Service banned mining in parts of the southwest for ecological or recreational reasons. Some of those so called “mineral withdrawals” are expiring this year.

The Prescott National Forest has missed the deadline to protect the Hassayampa River and Lynx Lake from new mining claims. And now there are more than 20 new claims in the area. The Prescott National Forest plans to pursue a new mineral withdrawal, but Center for Biological Diversity spokesman Joe Trudeau says those mining claims will be grandfathered in.

And the Hassayampa River is home to the federally protected Mexican Spotted Owl and other sensitive species. Trudeau says the Forest Service gave priority to approving mining claims.

“I was irate,” Trudeau said. “They spent all their time and resources approving mines and missed the deadline renewing these withdrawals.”

On the Coconino National Forest the supervisor is on track to renew the mining withdrawal that would protect the San Francisco Peaks by its October deadline.

Trudeau also spoke with The Show about the withdrawals.