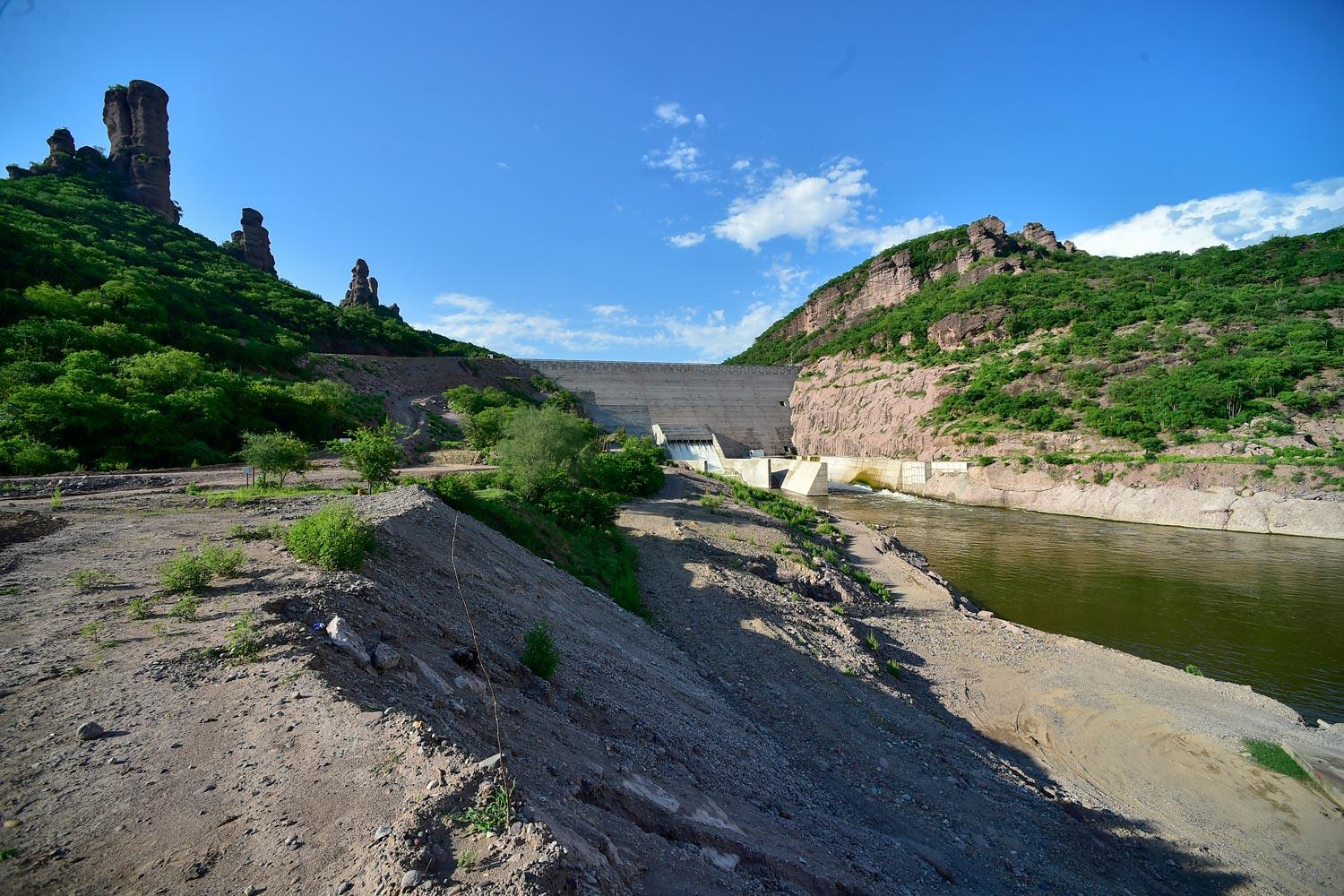 During a visit to Sonora, Mexico, on Wednesday, Mexico’s president inaugurated a controversial dam project that’s been in the works for nearly a decade. But as the reservoir fills, many are concerned about its displacement of members of a local indigenous community and the destruction of archaeological sites.

"It's a dam to protect from floods," President Andrés Manuel López Obrador said in his inauguration speech at the Los Pilares dam in southern Sonora.

But the project has been rife with conflict. Mexico’s Culture and History Institute suspended the project Tuesday to protect 44 important archaeological sites that would submerged and likely destroyed in the dam's reservoir. Conservation work is now scheduled for October.

Members of the Guarijío Indigenous community have also fought against the project. They say they are being displaced from their land as water collects in the dam’s reservoir, submerging nine villages and threatening their culture and livelihoods to provide water for agricultural fields and prospective mining projects. Some members of the Guarijío community have supported the project.

López Obrador allocated more than $30 million for the project's completion last year. Construction began on the dam in 2013. 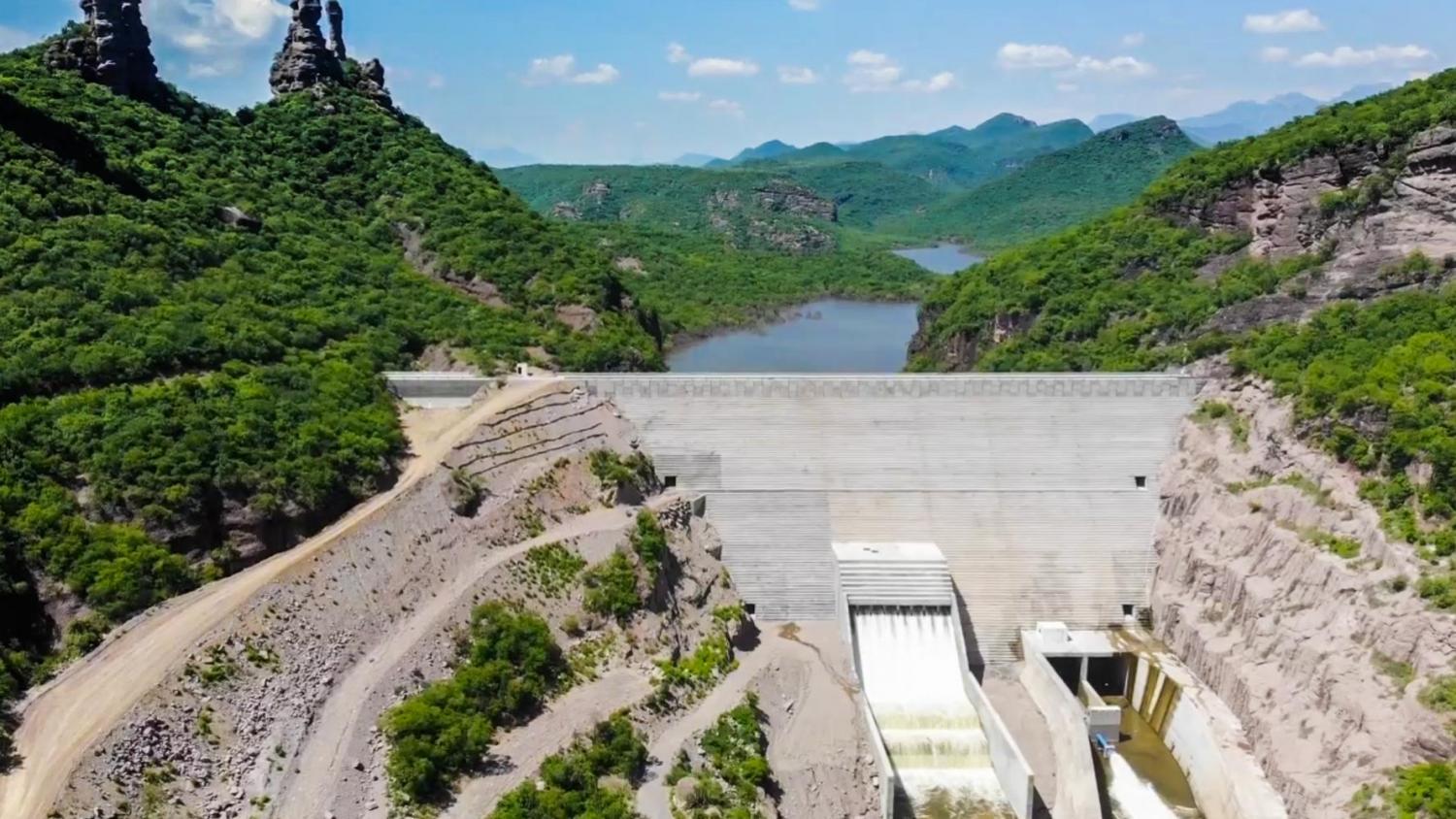