Despite The Pandemic, Remittances In Mexico Rise 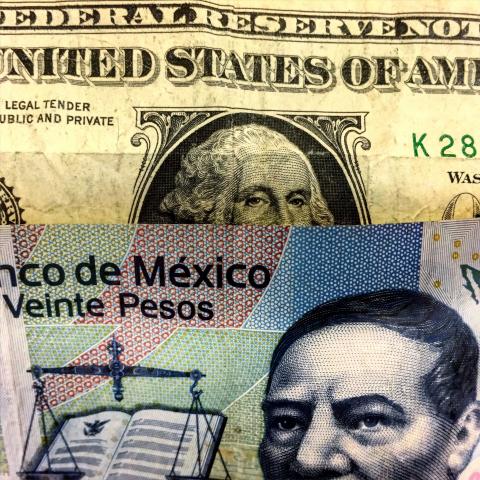 A big part of Mexico’s economy depends on money sent back home by expatriates; the vast majority of them living in the United States. And despite the pandemic and this year’s economic instability, Mexico is registering a record amount of these remittances.

During the first half of the year, Mexico gained about $19.3 billion in remittances, an annual increase of more than 10%.

Pedro Tello is an economic analyst based in Mexico City. He says the increase of remittances indicates that Mexicans living and working abroad haven’t been hit as hard by the pandemic yet.

Tello says two main things have helped Mexican workers in the U.S. keep earning money and sending it to their relatives.

On one hand, the economic relief from the federal government has helped the American economy maintain some stability despite rising unemployment.

On the other hand, Tello says much of the Mexican workforce in the U.S. has been able to find labor thanks to their low cost and demand on industries where the workers are strongly needed, like construction, food and agriculture.