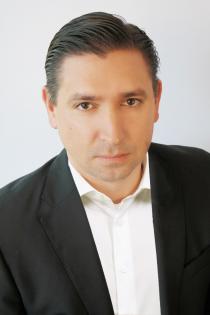 MEXICO CITY — The Democratic Convention marks the official start of the party’s campaign season. And in Mexico, its affiliates also are starting to work on gathering expat votes — regardless of their political preferences.

Gricha Raether is president of Democrats Abroad in Mexico City. He says more than a million voters live in Mexico, and their impact will be significant for the United States, but also for the future of the relationship with Mexico.

“We will help anyone register to vote, whatever party you vote for,” Raether said.

According to Raether, the website is non-partisan, as its goal is making it easier for American immigrants to register before the ballots are mailed by mid-September.

Raether said the importance of helping voters registering is crucial this year since not only the president but also members of the Supreme Court will be elected.