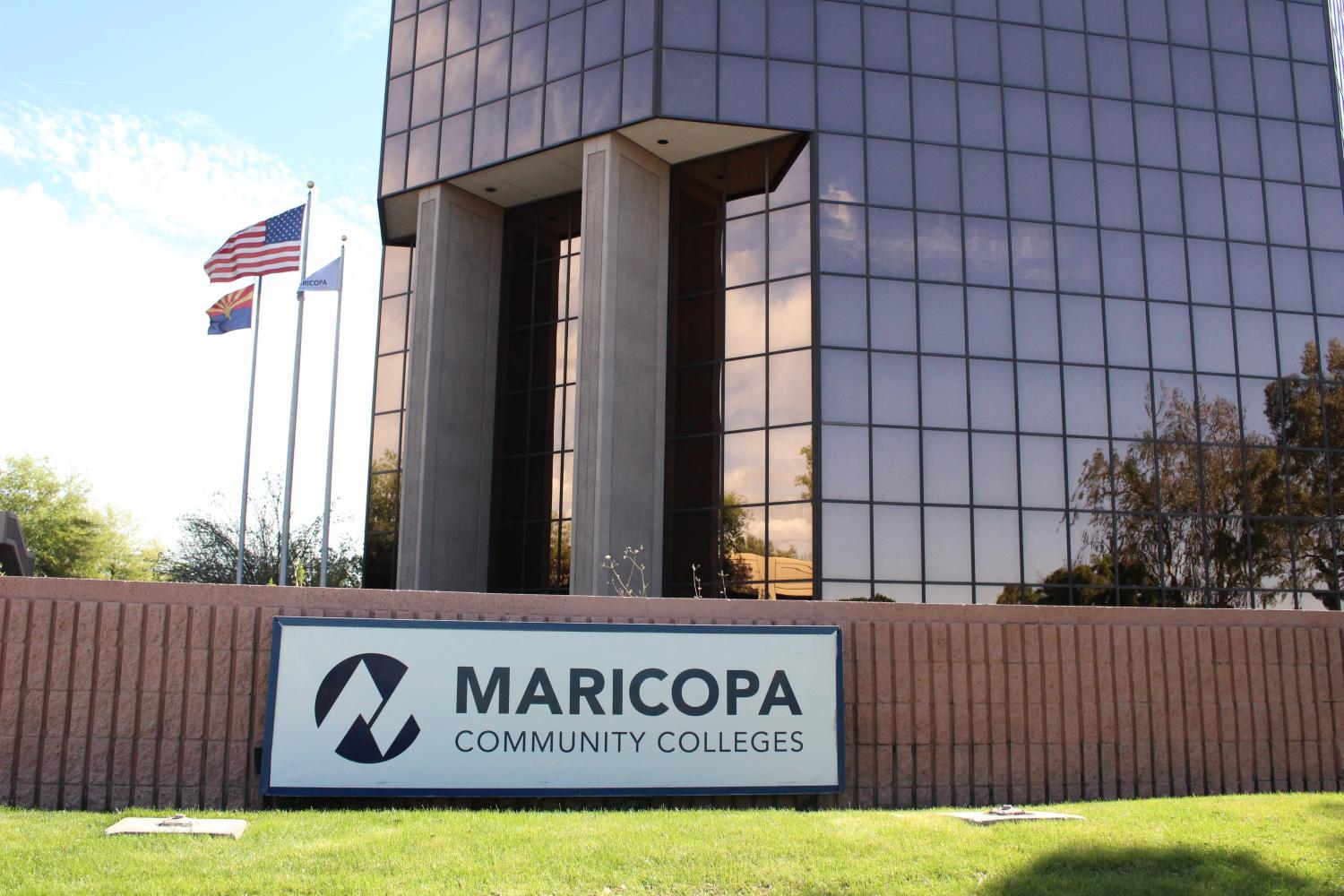 An investigative report shows that the governing board for the Maricopa County Community College District ended its search for a chancellor after one of its members damaged the integrity of the search.

The report, which was made public Aug. 27, found that Kathleen Winn tainted the search for a chancellor for the 10 community colleges.

The report found Winn, who served as vice-chair of the search committee, "irreparably harmed" the search and said she tried to persuade one candidate not to apply for the position, openly advocated for another candidate and communicated with the lead consultant hired to manage the search. The report states both she and the consultant deleted text messages to each other.

The investigator retained by the district recommended the search be ended. Winn denied several of the allegations. She and several other members of the governing board have not responded to our request for an interview.

The last district chancellor, Maria Harper-Marinick, stepped down months ahead of her contract ending amid a flurry of controversies.

Marie Sullivan is the Governing Board president. She condemned Winn’s actions, which she says have harmed the board’s ability to effectively lead the district.

“I’m deeply disappointed that this has occurred," Sullivan said. "It does appear to mar the process that’s highly important to the district to identify and hire a new chancellor. It’s disconcerting, disappointing, and frankly, I’m very disburbed by it.”

Sullivan said the board is reviewing its options for continuing the search process, but wouldn’t comment on any possible action against Winn.

KJZZ is licensed to the Maricopa Community College District.