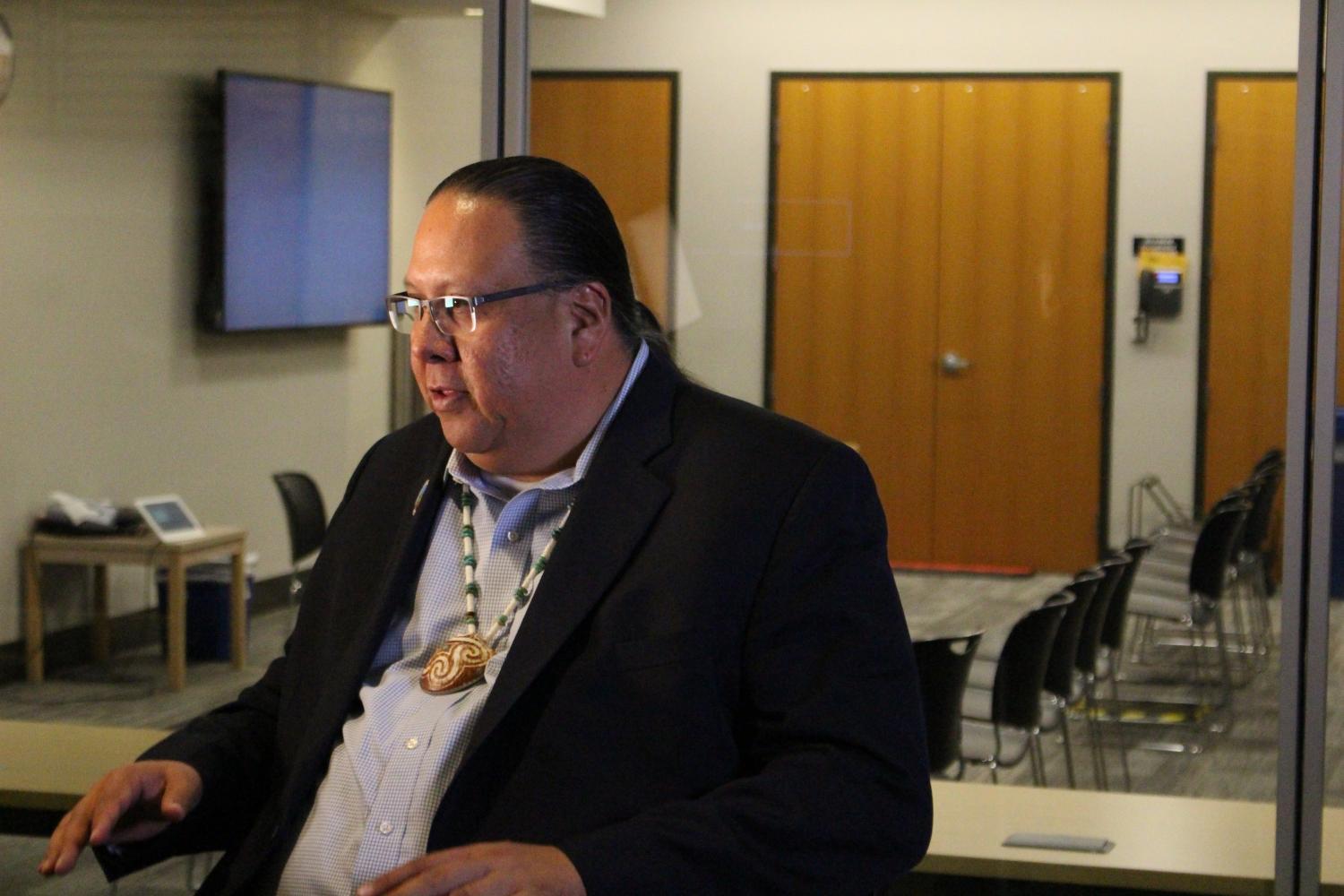 The late U.S Rep. Ed Pastor and the late Sen. John McCain worked in conjunction with stakeholders to make the designation a reality before they died but did not live long enough to see it come to fruition.

Speaking during a launch event hosted by Arizona State University, Gila River Indian Community Gov. Stephen Roe Lewis indicated the designation is important to the lifeblood of the Valley as it unlocks more federal assistance and will enhance development and conservation.

“Restoring these rivers will not only reconnect people to these areas but help promote important conservation goals and provide economic revitalization opportunities along the Salt River and Southern Phoenix,” said Lewis.

ASU President Michael Crow was not at the briefing but delivered recorded remarks. He said the university has a deep commitment to sustainability as a core objective.

“We have this unique opportunity as an institution to step up and to engage as a convener, engage as a source of data, understanding, ideas and creativity and take this beautiful landscape, this beautiful location and build the Rio Salado in a way in which it becomes the centerpiece of an ecologically balanced, sustainable community of millions of humans and an unbelievable vibrant ecosystem," Crow said.

EPA Administrator Andrew Wheeler who appeared at the event said his agency “understands the importance of investing in projects that better connects people and communities to their water resources. Selecting the Rio Reimagined project will bring a strong and sustained federal focus to this waterway and the people it serves, which in turn will foster many great environmental and economic benefits.”

Sen. McCain’s widow, Cindy, who is chair of the Board of Trustees of the McCain Institute for International Leadership at ASU, said in recorded comments, “I have all the confidence in the world that John is here today smiling as we take this next step.”

To find out what the federal designation means for the future of the project, The Show spoke with Rosanne Albright, an environmental programs coordinator with the city of Phoenix.