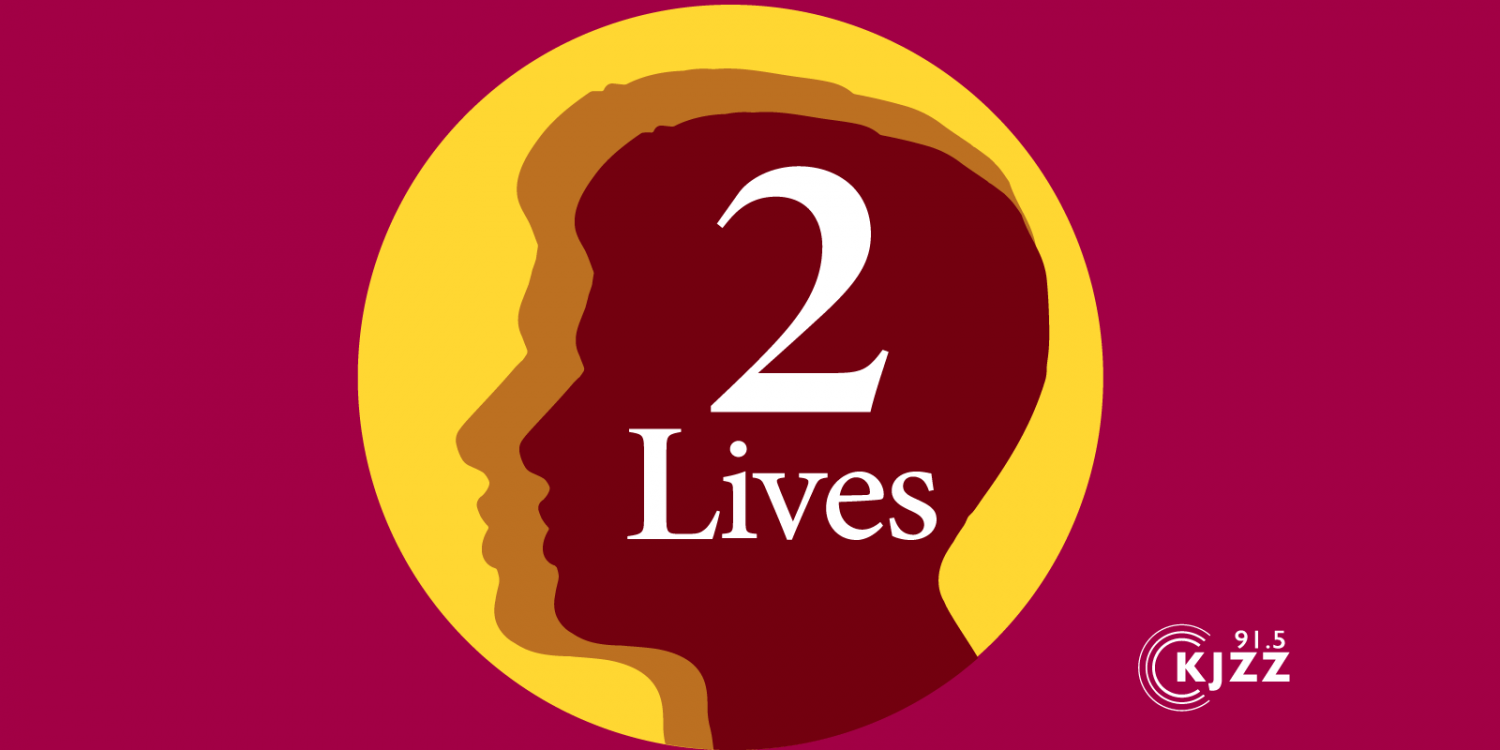 MORALES: Yeah, so a few years ago, I was working on a feature story about the number of accidents on the Colorado River in the Grand Canyon. And I discovered — I found a river guiding friend in Flagstaff who had rescued a woman from drowning. And she was in her 70s on a trip with her son. And it was the middle of the night, and she was using a walking stick to get to the groover — that's when you call the bathroom on the river. And she was walking along the river and suddenly her stick didn't touch the ground and she fell into the Colorado River, which is icy cold, and was rapidly whisked downstream. My friend Adam heard her scream for help and dove in after her. And so years later, I reunite them for the story. And it was some of the most powerful tape I've ever heard in my 20 years of doing radio. So I thought there's something more to this that I really would like to explore.

GOLDSTEIN: So whose story kicks off your podcast in the first episode?

MORALES: Tommy "Rivs" Puzey. He's known to many people as Rivs. His middle name is Rivers. He's an ultra-runner and coach and physical therapist who's lived in Flagstaff for many years. He would've qualified for the Olympics, but he actually made the time, but not within the Olympics window time frame. You know, he ran a rim-to-rim-to-rim. When he was doing this, he came across a woman suffering from heat stroke. And at the bottom of the canyon, he gave her his pack of food and water, even though he still had 12 miles out of the canyon. That's just the kind of guy he is. And so he and his brother, Jake Puzey, often run together. But Tommy was often injured — that's actually why he became a physical therapist. And at the time, Jake was about to run his first 100K. After about 50 miles. Jake blacked out and wound up bear hugging a Saguaro cactus. And kept, you know, kept going. Made it to the halfway point where he found Tommy there to cheer him on.

JAKE PUZEY: And I got there and this was like mile 38, and I was covered with blood, and — but I was still in like second place. And I looked at him. And all it took was, our eyes met. And he laced up his shoes, and he walked basically the last 50K with me. He walked and ran and encouraged me.

GOLDSTEIN: And that's from the first episode of "2 Lives." Now, Laurel, what's next? What can people expect from future episodes coming up?

MORALES: I also interviewed a couple of Navajo people. One was a Navajo health care worker who caught COVID while she was working at the Tuba City Hospital. And it was an extremely bad case of COVID. She definitely thought she was about to die. Her son was taking care of her, and she'd called the ambulance. But, you know, she's isolated in the middle of the Navajo Nation. And then the two to three hours that she's waiting for the ambulance to arrive, she was sitting in her son's truck and put her face right up against the air conditioner to try and force air into her lungs.

MARQUERITA DONALD: That night, I could not sleep. It was so intense to where I had, like, what we call a vision. That was a first for me. It was like, all white. It's like a hallway kind of. And there's like a distance where there was a horse that was saddled at the end. And with the bridle and everything. It was — I could just see it, this whole thing. But the horse didn't move, it just looked at me.

GOLDSTEIN: From the KJZZ Fronteras desk, that is Laurel Morales. Laurel, thanks so much for the time today.

MORALES: Thank you for having me, Steve.

GOLDSTEIN: Laurel is a reporter and producer of "2 Lives." You can hear the first episode on our website, KJZZ.org, or also on iTunes or Spotify. And we'll be releasing a new episode every Monday.