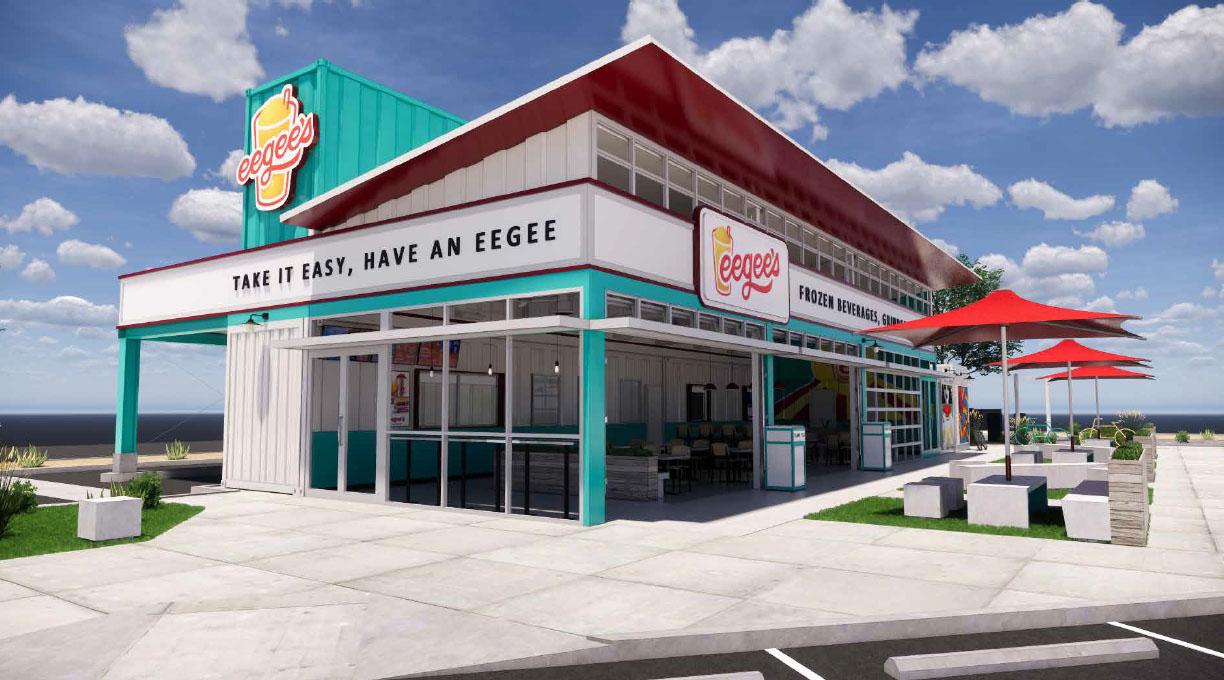 Eegee’s, the popular Tucson fast-food chain, is coming back to the Phoenix area next year.

The chain announced Friday it will open restaurants in Phoenix, Mesa and Scottsdale, as well as two locations in Gilbert. The restaurants, which are known for their frozen fruit drinks and sandwiches, are slated to open in spring 2021.

Eegee’s was established in Tucson in 1971 and originally expanded to the Valley in the 1980s. But the handful of restaurants didn’t stay for long.

“Eegee’s at 15 was different from Eegee’s at 49,” said Hemingway, who called the response from Phoenix residents “ecstatic.”

Hemingway said the Eegee’s brand has changed ownership several times since it was founded. It was purchased by New York investment firm 39 North Capital in 2018.

Hemingway said the locations will be built in high-traffic shopping areas in the Valley, and information about the sites will be available soon at eegees.com/phx.

“We look forward to becoming a part of the Phoenix metroplex, through job creation at our five new restaurants, charitable giving, and of course, our trademark frozen eegees,” said CEO Ron Petty said in a press release.

Eegee’s has 24 locations in Tucson and one in Casa Grande. Seven additional locations are coming to the Tucson area in 2021, the company said.