Mexico Wants An Aztec Headdress Back — And Controversy Follows 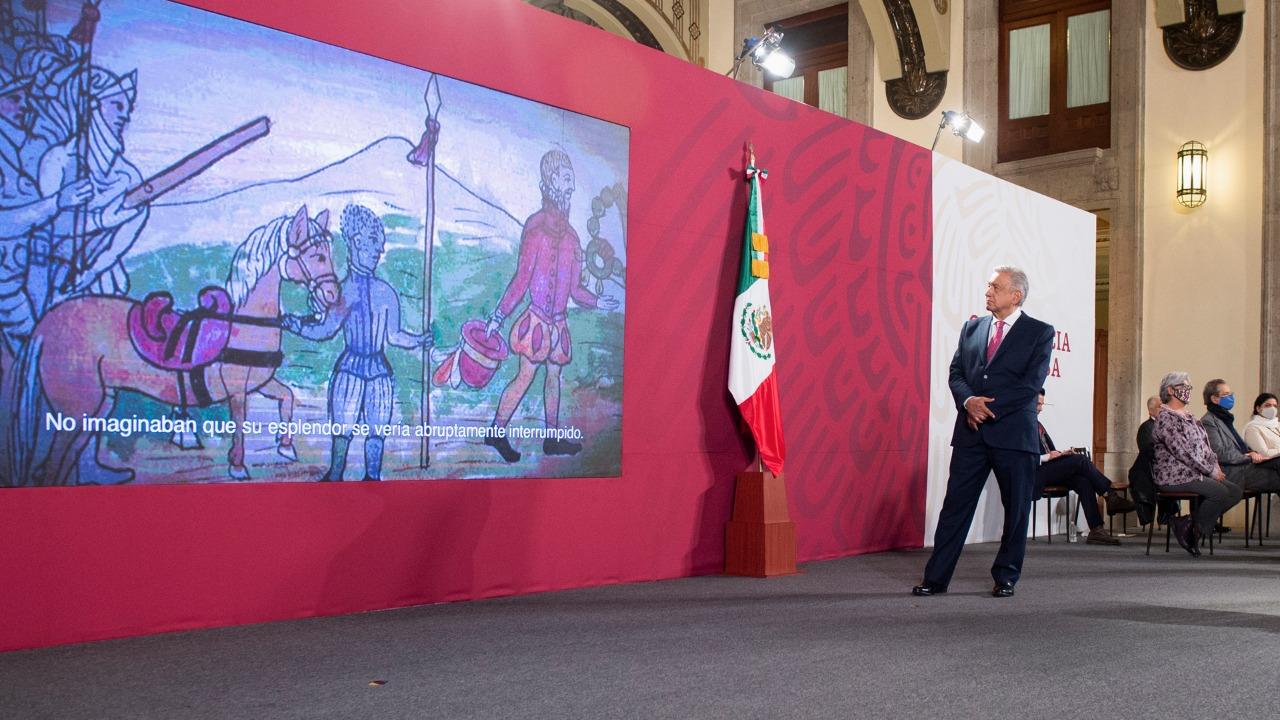 MEXICO CITY — For years, many Mexicans have longed for the return of a 16th century Aztec feathered crown that lies in a European museum. The Mexican president’s wife, Beatriz Gutiérrez-Muller, went on a mission to try to get it borrowed — but the visit reignited a debate about its significance.

The headdress once belonged to King Motecuhzoma Xocoyotzin (Moctezuma the Second) of the Mexica, or Aztecs, who gave it as a gift to Spanish conquistador Hernán Cortés.

Cortés later sent it as a tribute to the Spanish crown, but after a long history, it ended up in its current location at Vienna’s Museum of Ethnology.

Now, President Andrés Manuel López Obrador wants it back in Mexico for the bicentennial celebrations of independence next year.

"I told my wife to insist because it's almost an impossible mission, as Austrians have appropriated the feathered crown, despite it belonging to Mexico," said López Obrador.

Nationalist followers support the president. But many experts say the headdress was a gift centuries ago, and it’s too delicate to travel, with a high risk of disintegrating.