The political debate over what U.S. policy should be on undocumented immigrants has been heated for decades. The temperature went down for a short period as there was some bipartisan discussion on comprehensive immigration reform, which may have included a path to citizenship.

But the Trump administration has focused on harsher actions on the undocumented, and thousands of DACA recipients remain in limbo  — despite a recent U.S. Supreme Court ruling. 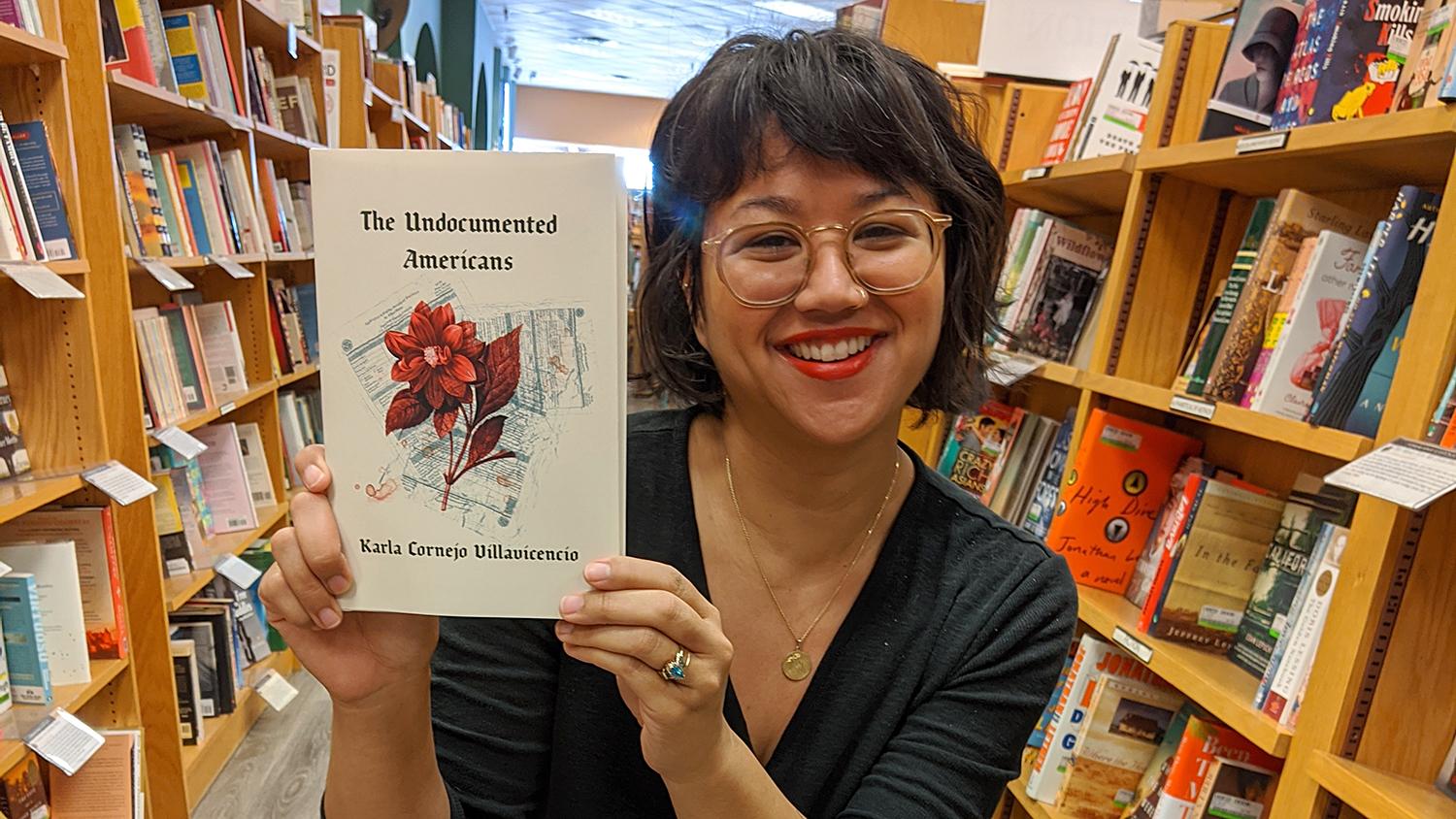 As part of our Page Turners series on important books to read, The Show spoke with Michelle Malonzo of Changing Hands Bookstore about one she is passionate about. It’s called "The Undocumented Americans" by Karla Cornejo Villavicencio.

The conversation began by talking about whether the author’s own experience of having support and benefactors in her immigration process made her want to tell the stories of others who haven’t been as fortunate.