Mexico And U.S. Settle Water Conflict Near The Border 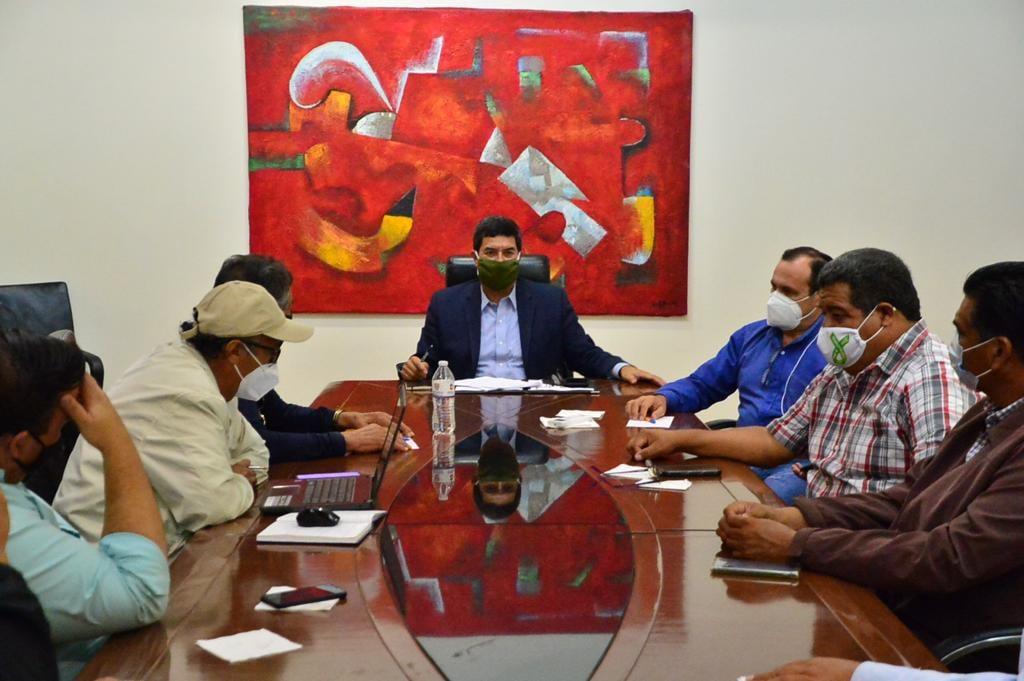 Government of the State of Chihuahua
Chihuahua's Gov. Javier Corral (center) meets with some of the protesters that took La Boquilla dam on Sept. 14, 2020.

MEXICO CITY — A 1940s water agreement between Mexico and the U.S. recently ignited a protest by farmworkers in a Mexican border state southeast of Arizona. But despite the controversy, the Mexican government is saying the deal has been settled.

Farmworkers took control of a dam in the state of Chihuahua a few weeks ago. They argue most of the water from a local river is being sent to the U.S. under the agreement, affecting their crops.

But president Andrés Manuel López Obrador says the agreement won’t affect the local communities, and that a solution has been negotiated.

López Obrador thanked the U.S. government for reaching an agreement in which border towns in Mexico won’t be affected, by keeping drinking water reserves.

He said part of the deal will include humanitarian aid from the U.S. in case of a water shortage in Mexico.

The Mexican president said the protest is a political move from his opponents, including Chihuahua’s governor, Javier Corral.