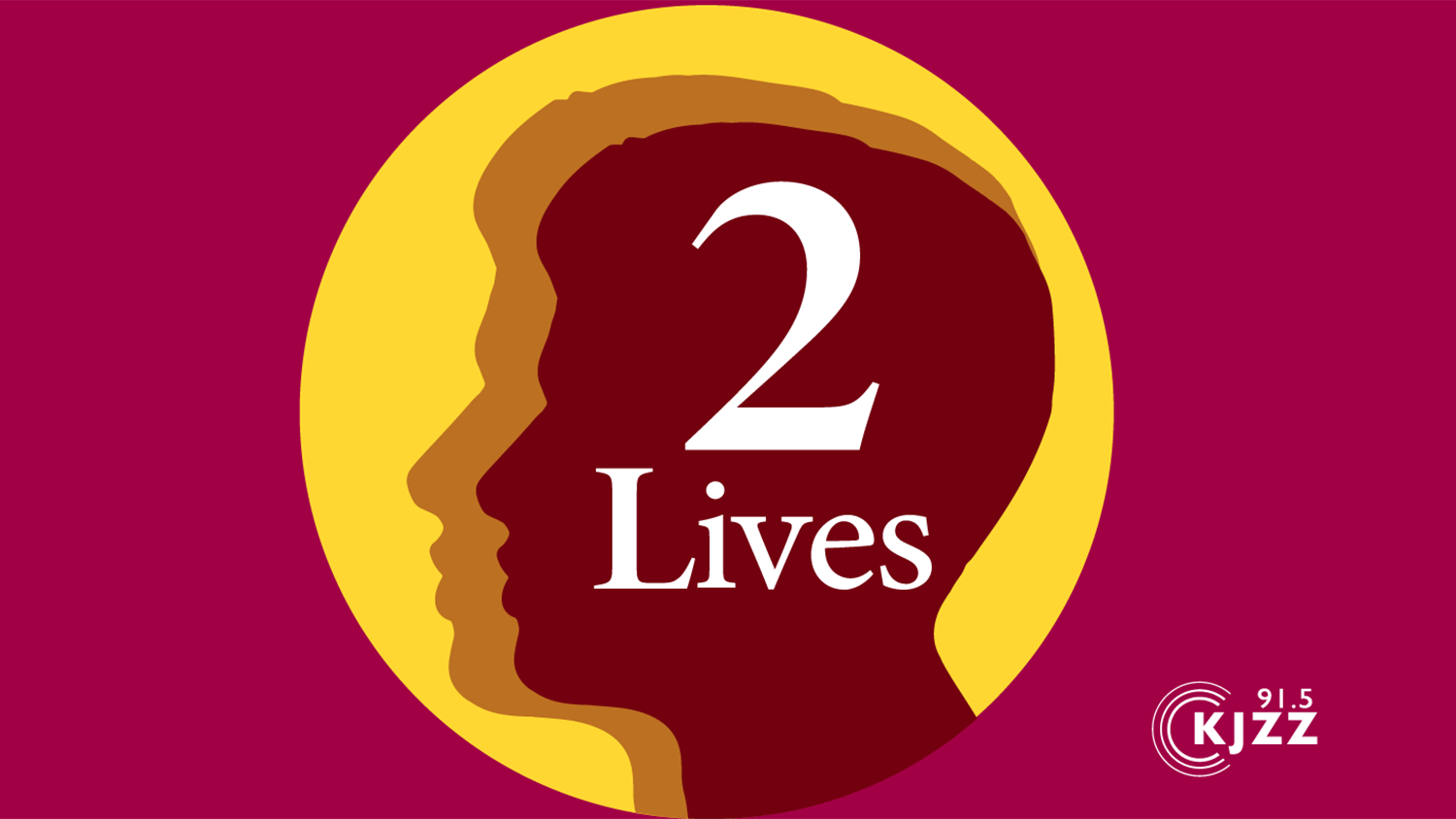 LAUREN GILGER: And now let's take a few moments to hear more about one of KJZZ's original productions — the podcast 2 Lives. The third episode of 2 Lives drops today, and let's check in now with its producer, Laurel Morales, to hear more about it. Good morning, Laurel.

GILGER: OK. So for those who might not have heard about the podcast yet, tell us a little bit about 2 Lives. What's it about?

MORALES: So they're stories about people who have faced darkness, like a near-death experience, an unexpected crisis, and how those moments changed the trajectory of their lives forever. The title comes from a quote by Confucius. He say we're all given two lives. The second one starts the moment we realize we only have one.

GILGER: So how are you finding the people who, who come on the podcast and tell these stories?

MORALES: A few of them I met reporting, and they just had such big stories that I had to put them on a shelf until I had time to devote to them. And then a couple of people I found on Facebook, where friends connected me — like, the — episode four is about a woman I met on Facebook who has survived COVID.

GILGER: Let's hear more about these episodes then. So what will we be hearing coming up here in episodes three and four?

MORALES: So in the story that dropped today, we meet Jake Bacon, who is the chief photographer at the Arizona Daily Sun. But in his spare time, he rescues wild animals.

JAKE BACON: So we're going to try and get it down, get it some medical help. See what we can do for it. Look at that. Easy-peasy.

WOMAN: Thank you so very much!

MORALES: And there's a story about dealing with PTSD. And we take a deep dove into trauma and trauma therapy. And it's, it's an issue that so many people, I think, deal with. And how, how you can actually come back from that and not have to deal with it forever.

GILGER: All right. That is KJZZ's own Laurel Morales, the producer of 2 Lives from KJZZ Original Productions. Thank you so much for coming on, Laurel.

MORALES: Thank you for having me.

GILGER: And you can download 2 Lives on our website — that's KJZZ.org. You can find it on Apple Podcast, Spotify or wherever you get your podcasts. And if you like it, tell your friends and leave a review.