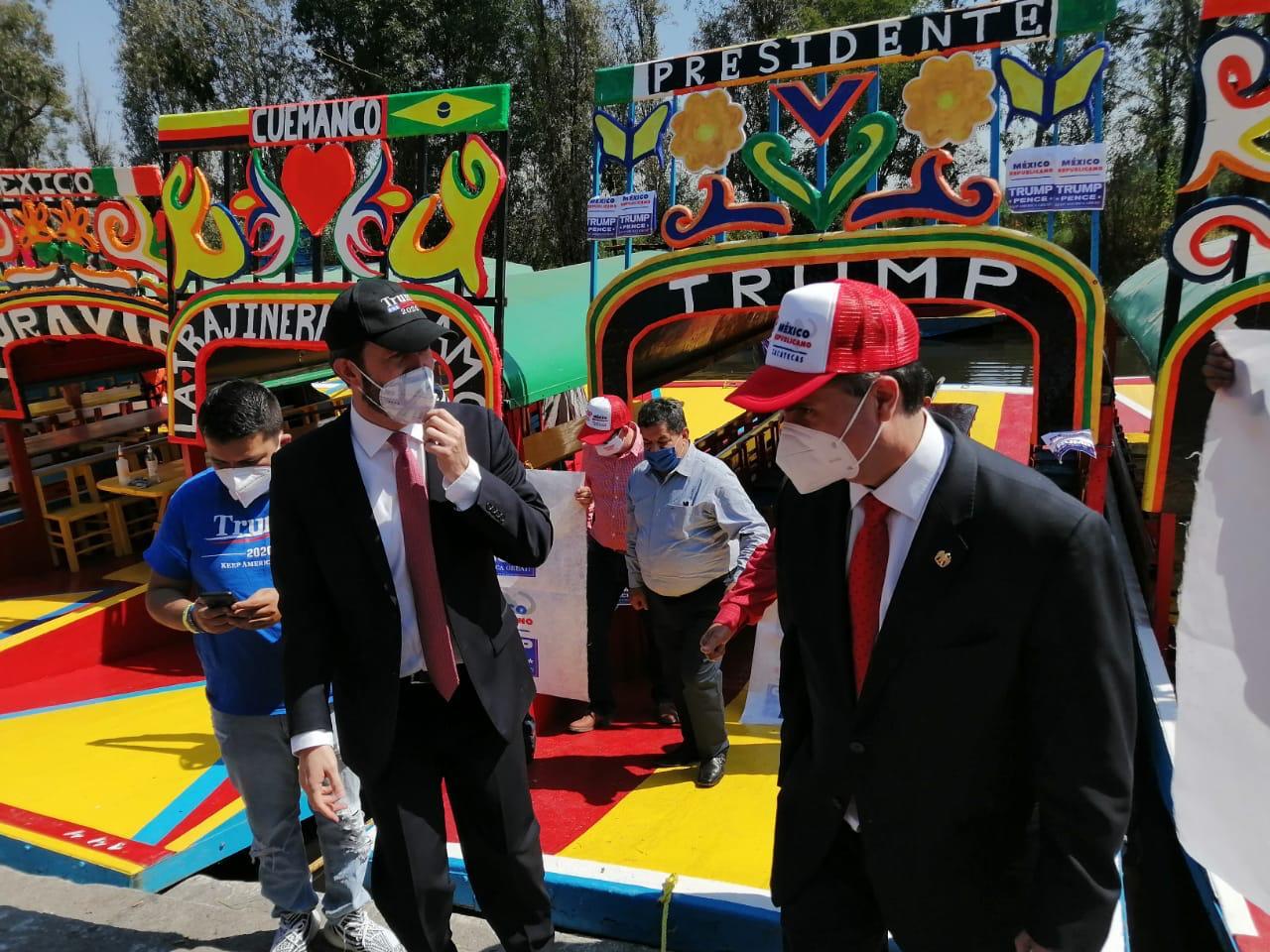 Larry Rubin
Republicans in Mexico visited Xochimilco and had a boat named after president Donald Trump to celebrate the end of the 2020 campaign season.

MEXICO CITY — Over a million U.S. citizens live in Mexico. And there, the Republican and Democrat parties work to attract those expatriate voters.

After months of promoting President Trump as an ally to Mexico, Republicans held a rally last Sunday in Mexico City to close their campaign.

With a salsa song promoting Trump used as background, they gathered at the touristic lake of Xochimilco, where a boat was named after the president, and drove to the city’s Lincoln monument to place a wreath.

Larry Rubin from Republicans in Mexico said Lincoln symbolizes the union between both countries.

"President Trump will keep a positive and vigorous relationship with Mexico," Rubin said. 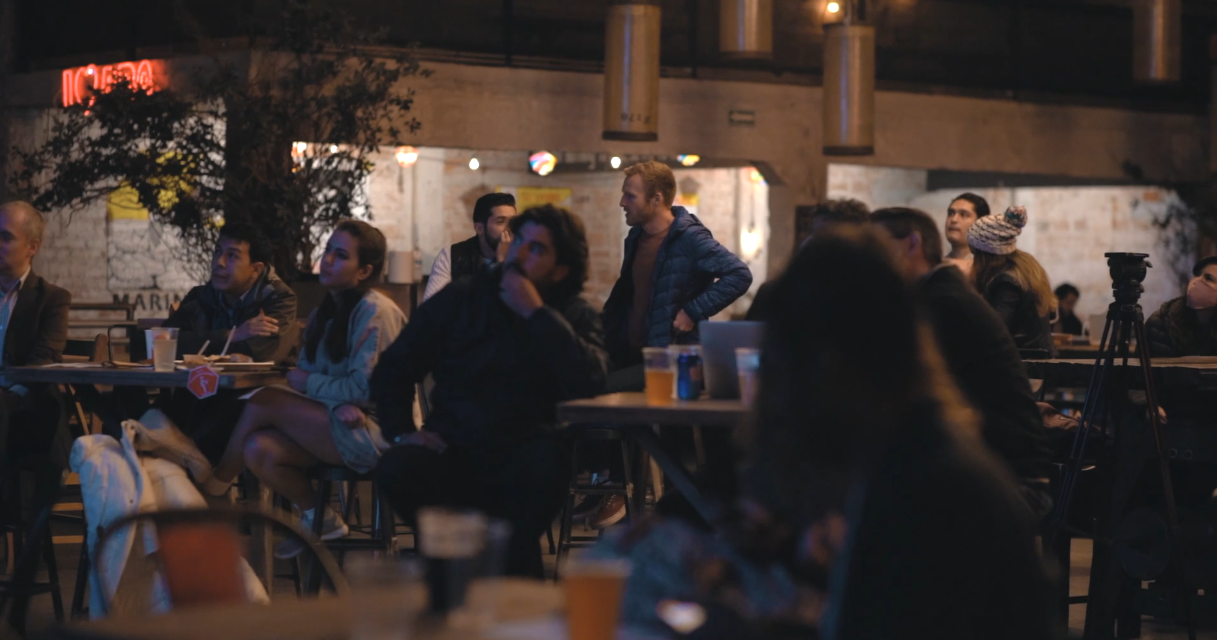 “So a lot of voter outreach electronically,” said Heidi Smith from Democrats Abroad in Mexico.

She said the number of voters in Mexico significantly increased since the past election.

“We’re up over 345% of voters voting from Mexico,” Smith said

Smith says about 350,000 votes will come from Mexico, making it the main country for expatriate votes.