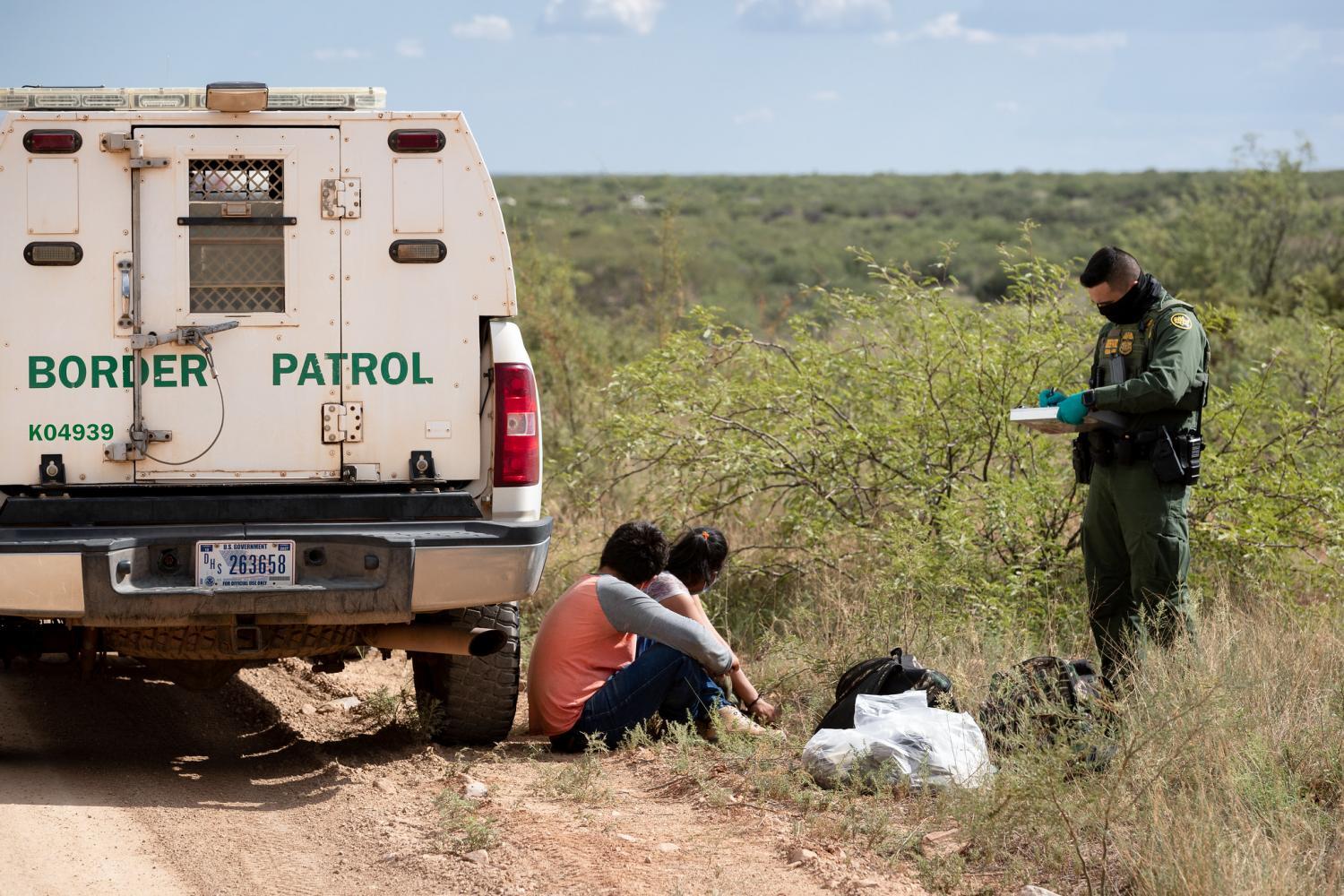 There have also been large numbers of repeat crossers since March, when U.S. authorities began expelling people entering the country illegally under pandemic-related authority without an opportunity to seek asylum. Mexicans and many Central Americans are sent back to Mexico, the vast majority within two hours.

Recidivism rates — or the percentage of people caught who had tried at least once in the previous year — was 37% across the border for those expelled from March through September, according to CBP. Many were Mexican adults traveling alone.

The numbers offer a likely scenario of what President-elect Joe Biden will inherit upon taking office in January.

Biden has pledged to end many asylum restrictions introduced under President Donald Trump, including a policy to make asylum-seekers wait in Mexico for immigration court hearings in the United States. He has not said if he would extend the pandemic-related powers to expel people without an opportunity to seek asylum.

The Trump administration has built 402 miles of the president’s prized border wall with Mexico and remains on track to reach 450 miles by the end of the year, said Robert Perez, CBP’s deputy commissioner.

Biden has said he will cease wall construction.