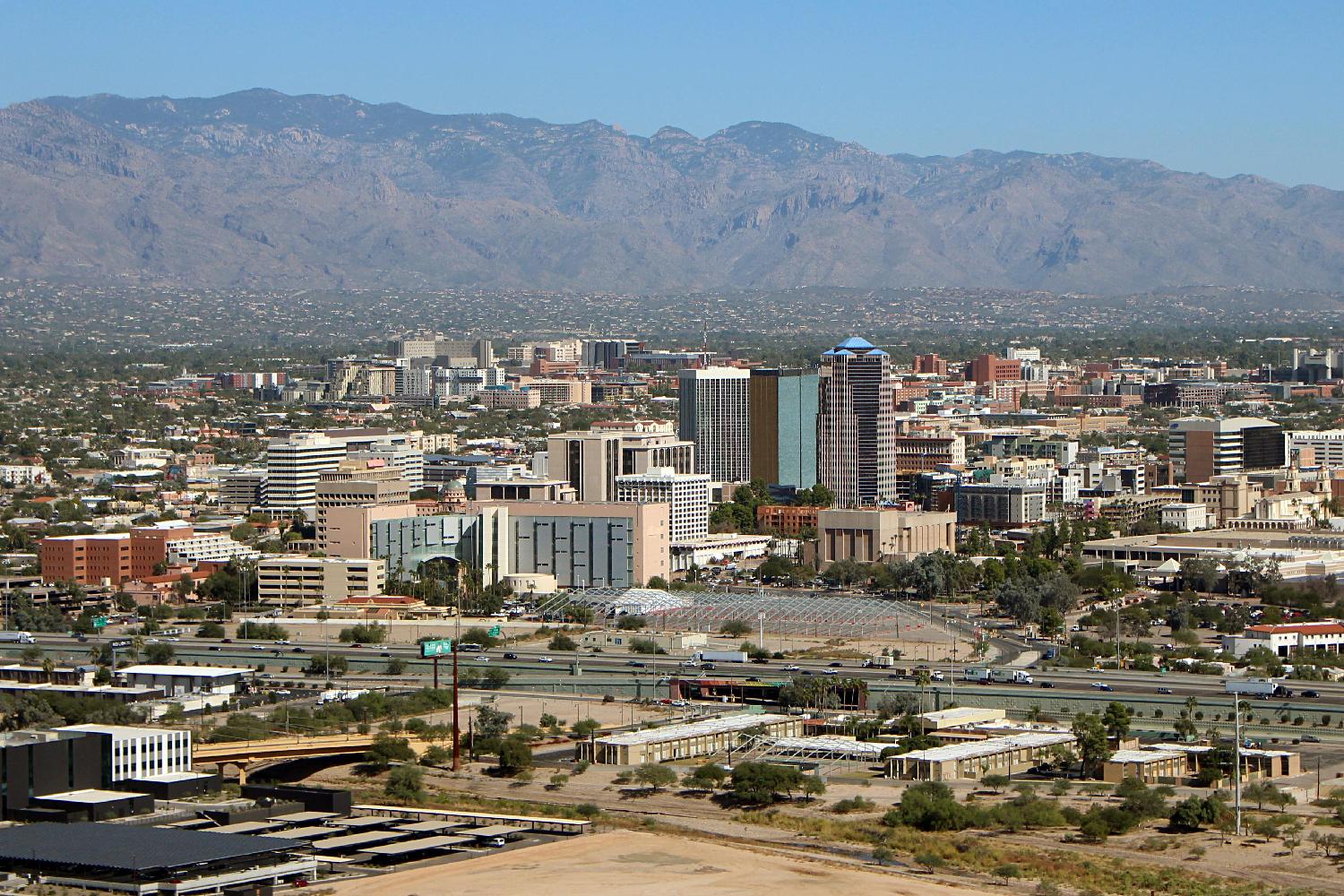 Arizona’s second largest city voted Tuesday night to install a mandatory curfew beginning this Friday through most of December.

The Tucson City Council heard from hospital leaders in the community who warned their institutions are beginning to get overwhelmed.

The council reached a compromise; Tucson mayor Regina Romero had initially asked for an 8 p.m. to 5 a.m. curfew that would have started Tuesday night.

The vote was unanimous for a 10 p.m. to 5 a.m. curfew and starting this Friday.

City Councilmember Steve Kozachik cautioned against further damaging businesses already ravaged by the virus. Some restaurants with histories dating back more than 30 years have shuttered because of the pandemic.

"I think the impact on the small businesses is something we gotta lean into this and give them a chance to adjust or we’re gonna be picking up a lot of collateral damage that we don’t wanna be facing either," he said. 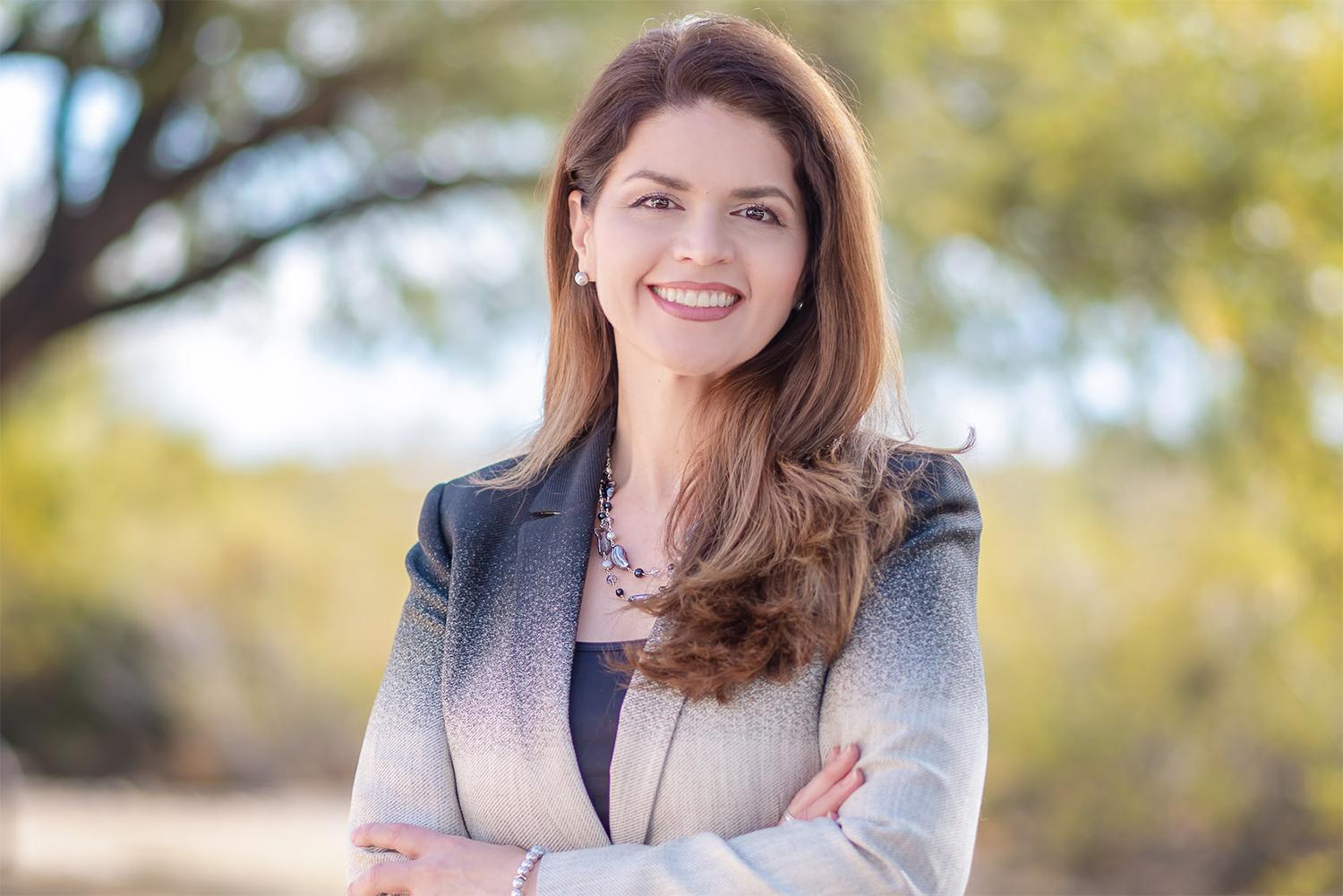 The Show spoke with Mayor Romero for more about the curfew and why it was implemented.

STEVE GOLDSTEIN: Mayor, what difference do you hope the curfew can make when it comes to slowing the spread of this virus?

REGINA ROMERO: There was a recommendation by CEOs and public health officials that went directly to Gov. Ducey about instituting a statewide mandate and a statewide curfew at 8 p.m., as well as, of course, the hospitals right now are being overwhelmed because of COVID and flu and other reasons. And so I listen very carefully to what public health officials and doctors and hospital CEOs have to say about this. They are the ones that are on the front line. And so with the report coming in from the U of A modeling team and the ASU modeling team on Sunday, we saw those reports — we saw their concern about it being a catastrophe if we don't do anything about it. I feel I have a responsibility to the public health and safety of our community. And so I decided to connect with my colleagues on the Council and do something. My preference is that Gov. Ducey would do something statewide. But we've waited and we've waited, and we see the numbers climbing and we've waited and we have not seen any action by Gov. Ducey. So we had to act.

GOLDSTEIN: In the past, when we saw a previous spike over the summer, you and other mayors — at the time also waiting for a statewide mandate that wasn't coming — Gov. Ducey, I guess in the parlance, permitted local officials finally to take action that they wanted to. You and Phoenix and other cities around the state went ahead with a mask mandate there as well. One thing that people will bring up is that there is personal responsibility involved in this and that, what about enforcement? And so I would ask you the same question. When it comes to enforcing a mask mandate and enforcing a curfew, what approach is going to be taken for that?

ROMERO: With a mask, we took an educational approach. We had huge mask giveaways. We've informed the community, and we've worked very closely with businesses. Businesses, each business here in Tucson has a mandatory 'mask to go in' sign at their doors. We are working with Pima County Health Department if there's a business, if there's blatant disregard. With the curfew, as you may recall, the governor called for an 8 p.m. curfew back in the spring when we were seeing in Tucson and in Phoenix protests because of the death of Mr. George Floyd. And so the governor has called a curfew before. [The Tucson Police Department] TPD has enforced a curfew in the recent past. They know what to do. They are professionals. And [Dec. 1], mayor and council approved a civil penalty, so that if there's blatant disregard of the curfew, TPD knows that they can and will give a ticket. So Gov. Ducey has called for a curfew in April because of social unrest. He can do it now.

GOLDSTEIN: So even though clearly the pandemic, the virus is not partisan, there are some who are saying that this has become partisan. The masks issue, of course, to some extent, but even the way the governor has handled this. Do you think the governor has given enough respect to mayors and heard their concerns enough? Have you even had a chance to speak with him? And do you think he's ignoring the pleas of some of the city?

ROMERO: It is very unfortunate that starting from President Trump on down, it has become a political issue. Scientists and public health officials are saying that masks help prevent the spread of COVID-19. It's not up for debate. The spread of COVID-19 in Arizona is at levels that we saw only in the summer. We have to act, and the governor has to act to protect the residents of Arizona. I tried calling him through his southern Arizona director, and unfortunately he said that the governor didn't have five to 10 minutes. What I wanted to tell the governor is, look, let's put differences aside. This is an emergency. And we have the opportunity to work together for the benefit of Arizonans. And unfortunately, the governor did not take my call. If he is not going to pay heed and attention because we're Democrats, then he must pay attention to what scientists and public health officials are telling him. He has to act. People are dying. And as much as we're tired of this, if we don't do something now to mitigate the spread, to prepare ourselves for the distribution of vaccines, we just have to go a few more months. And if he doesn't do anything now, then it is going to be in his hands — the continued spread of the virus. And of course, we're asking people to be responsible and to think of others. To be socially responsible, think of your family and your neighbors and your friends and coworkers, and do your part to help prevent the spread. This is alarming. And pretty soon are our doctors and nurses, hospital CEOs are saying that within a week our hospitals will be overwhelmed.

GOLDSTEIN: Regina Romero is the mayor of Tucson. Mayor, thanks so much for your time today.

ROMERO: Thank you so much. Really appreciate being with you.