Mexico City Will Fine People Who Have Large Holiday Parties

MEXICO CITY — Mexico City’s number of COVID-19 cases are still on the rise. The government is concerned about hospitals getting saturated with patients, and its new strategy to control spreading the virus involves sanctioning holiday parties.

Mexico City’s government is trying to convince its citizens to use facemasks and stay at home. There are no penalties for not doing so — but gatherings may be subject to fines. 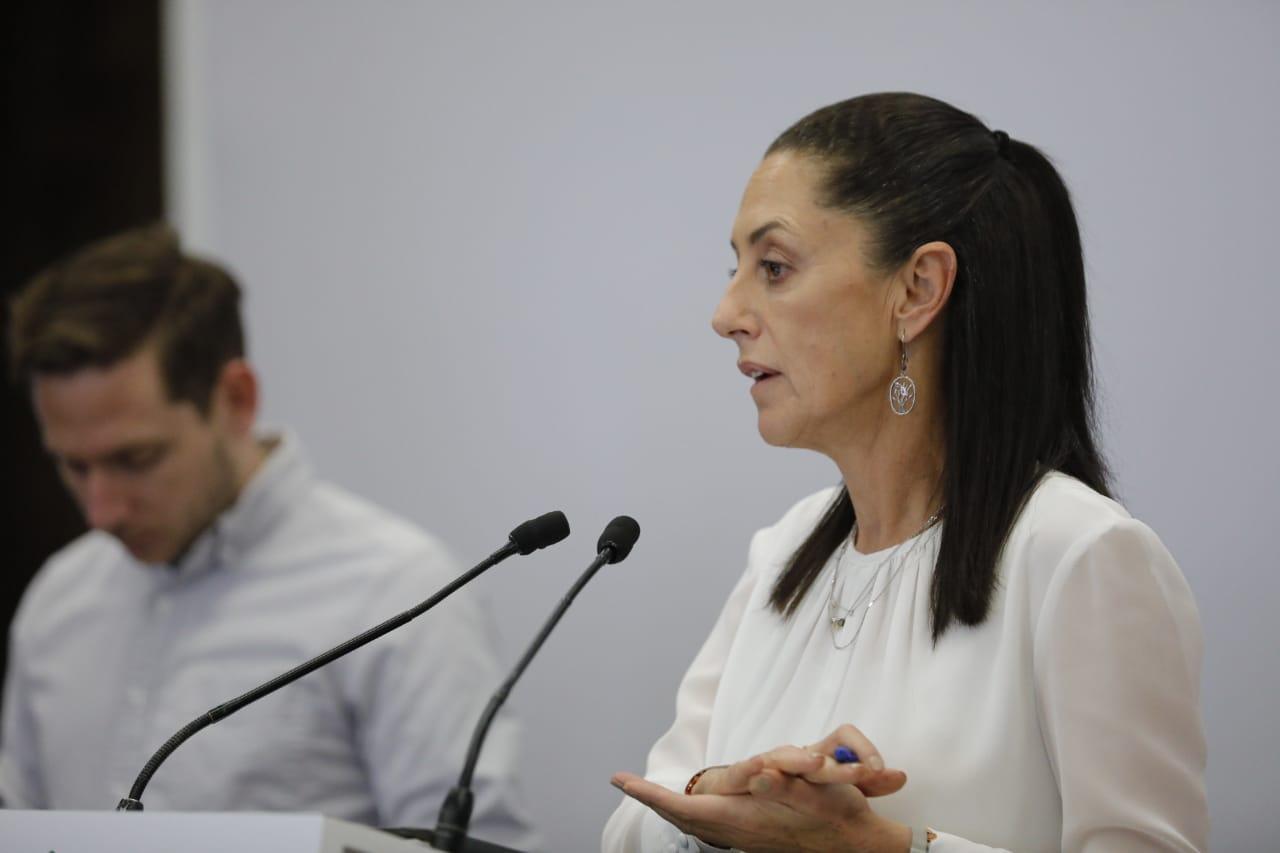 Office of the Mayor of Mexico City
Claudia Sheinbaum

Under a new law, neighbors may report large parties to the police. Those who are reluctant to stop their celebrations will be fined as much as the equivalent of $850.