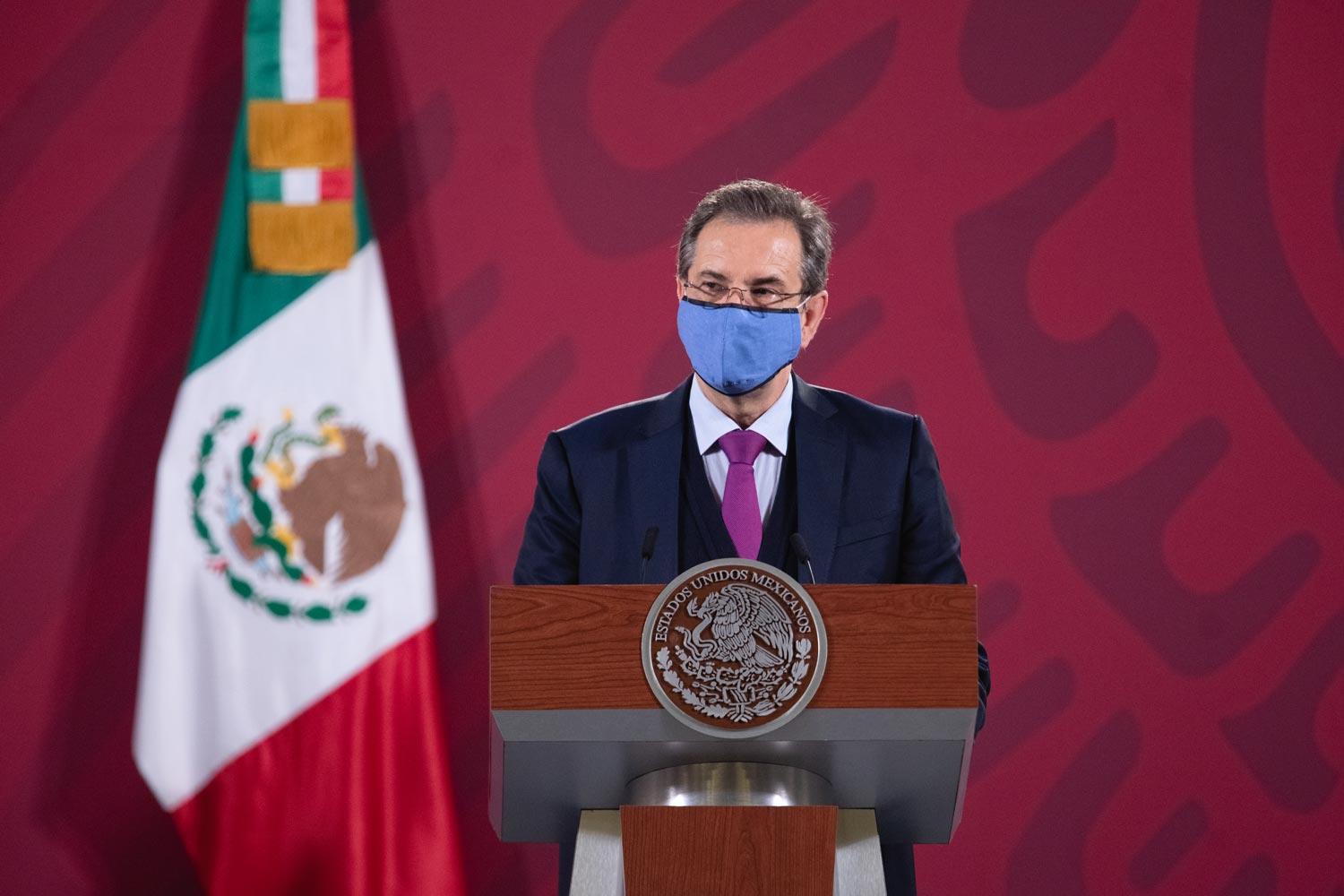 Mexico’s president has nominated the country’s next ambassador to the United States, just days after the current ambassador announced her plans to retire.

Mexican President Andrés Manuel López Obrador announced Wednesday that he is nominating current Education Secretary Esteban Moctezuma as the next ambassador to the United States.

He also sent a letter earlier this week congratulating President-elect Joe Biden on his 2020 election win, becoming one of the last world leaders to do so.

Once confirmed by the Senate, Moctezuma will take over from Martha Bárcena, who announced Monday her plans to retire after 43 years in the Mexican foreign service.

In the meantime, Lopez Obrador says Moctezuma will continue working as education secretary, preparing for a return to in-person classes in states where they are considered safe.

Moctezuma’s appointment came as a surprise to some because of his lack of diplomatic experience, and is seen as evidence of strong ties between the president and Moctezuma’s former boss, Mexican businessman Ricardo Salinas Pliego.