Poinsettia Sales Struggle To Bloom In Mexico During The Pandemic 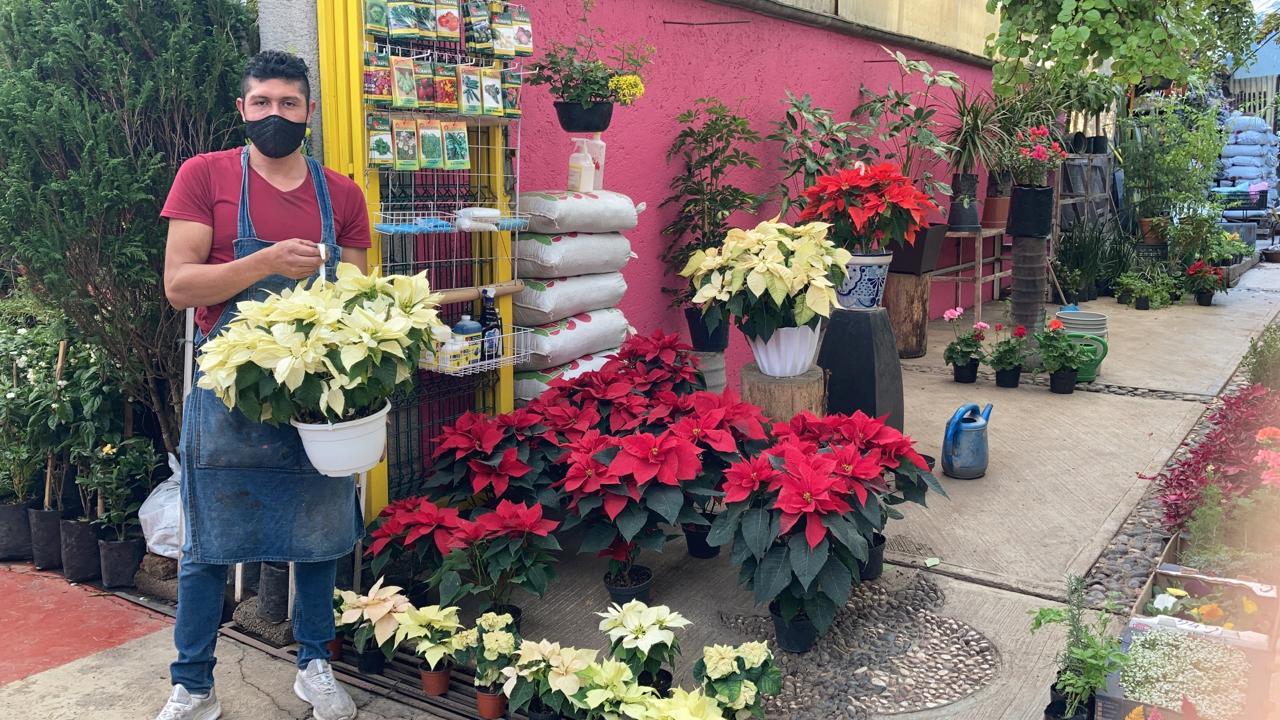 MEXICO CITY — 'Tis the season for poinsettias, the holiday flower named after an American ambassador in Mexico. There, this traditional Christmas ornament has a significant importance in flower agriculture. But old trade barriers and the pandemic are making this business hard to bloom this year.

Mexico City inhabitants have visited for decades Los Viveros, a flower market that also sells seasonal plants, like poinsettias. Óscar Hernández is among the traders. 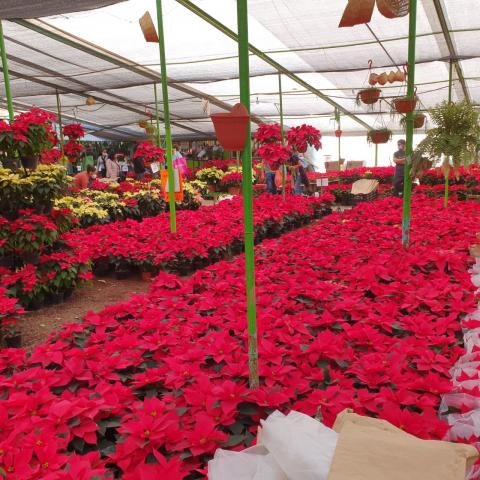 Jacobo Romo
A partial view of a poinsettia greenhouse owned by the Romo family in Mexico.

"By the Day of the Dead, on early November, starts the season for selling nochebuenas," Hernández said (that's Spanish for both Christmas Eve and the name of poinsettias).

After it had been closed three months as a result of the pandemic, Los Viveros reopened in July with health protocols, like mandatory facemasks and sanitizer and limiting the number of visitors.

"Poinsettia sales have dropped almost 50% approximately compared to last year," Hernández said. He explained that most office buildings are not buying them as the lockdown forces them to stay closed, and many customers have to spend their money on basic needs instead of decorations.

Federico Martínez is president of the Mexican Flower Council. He said flower and ornamental plant production generates more than $500 million yearly, and poinsettias are among the stellar products.

Poinsettias are native bushes in Mexico, where it has ornamental importance since pre-Columbian times. But its global popularity as the Christmas flower came after a U.S. botanist and ambassador in Mexico, Joel Poinsett, brought them to Washington in the 1840s. 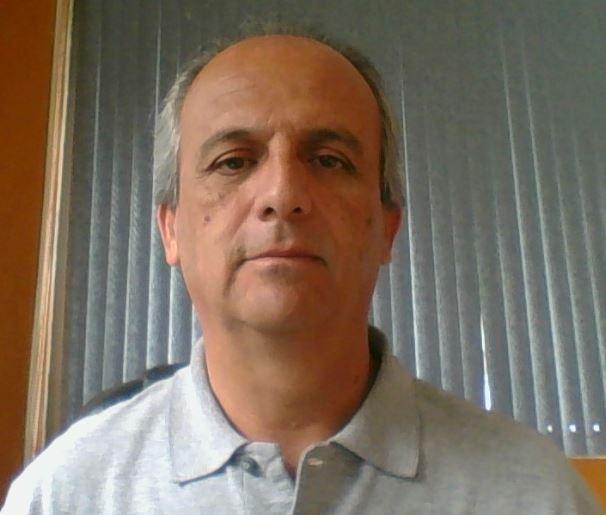 “We don’t export poinsettia finished plants to the United States; we only export cuttings,” said the executive.

Martínez said the U.S. and Canada are Mexico’s main plant and flower exporters, but an nearly century-old commercial rule bans the imports in the U.S. of plants with soil.

“It’s a wall to protect the growers in the States,” said Martínez.

However, Martínez explained, Mexico exports cuttings to U.S. growers for the propagation of flowers. Global exports of cuttings generate $20 million every year, and 60% of those cuttings are poinsettias according to his organization.

Martínez said poinsettia prices in Mexico remained stable since the demand rarely changes. But he says a shortage of plants came when the pandemic started in March: the flower demand went down, and not all growers had money to buy poinsettia cuttings.

“From the beginning the government said: ‘do whatever you have to do to survive and that’s your problem,'” said Martínez.

According to Martinez, about 25 million poinsettias were grown this year; 30% less than last year as a result of the pandemic. But despite the odds, some growers are optimistic and getting good results, like Jacobo Romo.

"This year, surprisingly, we’ll have a good Christmas, despite expecting the worst," Romo said. 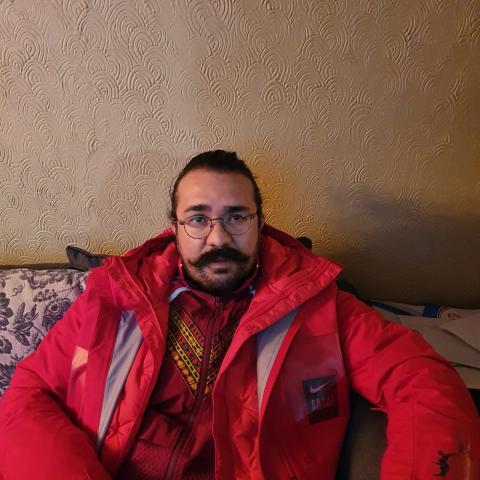 He’s a third-generation grower of ornamental plants in Central Mexico, mainly poinsettias. His family grows about 200,000 of them every year, but their production diminished 10% less due to the pandemic.

"The impact would have been negative if the lockdown had extended until now," said Romo.

Poinsettias represent more than half of their yearly income, but they had enough time in March to plant and prepare.

He explained that supermarkets are their main sales points, and the demand has grown. He said he thinks it might be since people prefer to shop everything there during the pandemic.

"Some supermarkets that didn't sell a lot of flowers at all just started to order more and more from us," he said.

The grower said they can’t export his flowers to the U.S., but appreciates the joint history of Mexico and the U.S. brought by poinsettias. While the plant and the cuttings are from Mexico, it is thanks to the improvements brought by American labs that everyone everywhere is able to enjoy them.