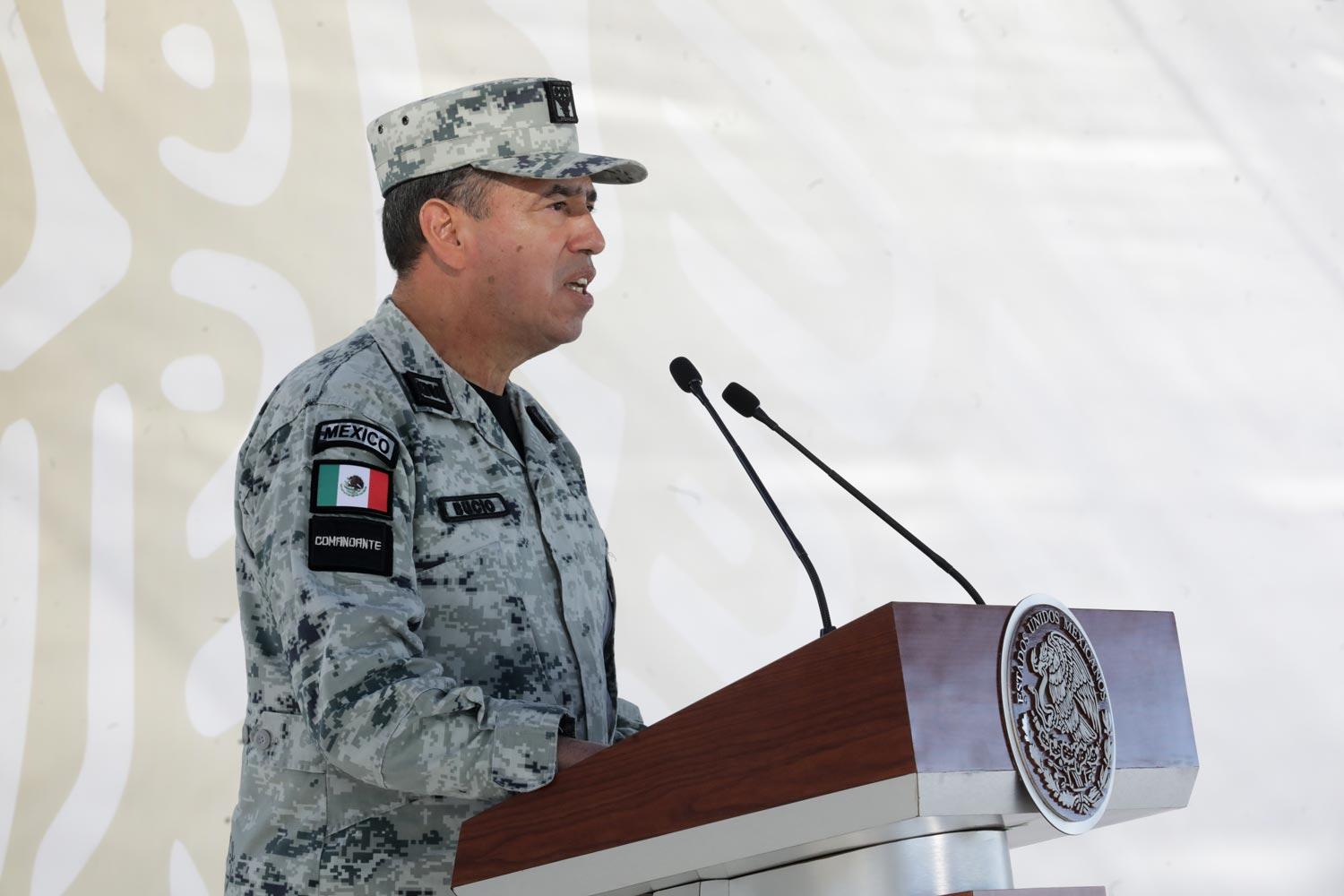 This week, Mexico’s president inaugurated new National Guard barracks in rural Sonora. It’s part of the expanded role the force is playing in Arizona’s neighboring state and across the country.

The new barracks in the small town of Moctezuma are the third of eight planned for construction in the state of Sonora.

During the inauguration, National Guard Commander Luis Rodriguez said Mexico’s armed forces "have never been so closely aligned at the federal, state and local level."

"Those of us who are part of the National Guard recognize the spirit that joins us with the armed forces, because we are driven by the same objective of providing security to the Mexican people," he said.

President Andrés Manuel López Obrador has increasingly turned to the military and National Guard to take on law enforcement tasks and address growing violence in Sonora and elsewhere.

Critics, however, are worried about the country’s increased militarization.

According to Rodriguez, there are currently more than 2,400 National Guard elements deployed in Sonora and more than 98,000 across the country.