Despite Crackdown On Illegal Immigration, Migrants Flock To U.S.-Mexico Border 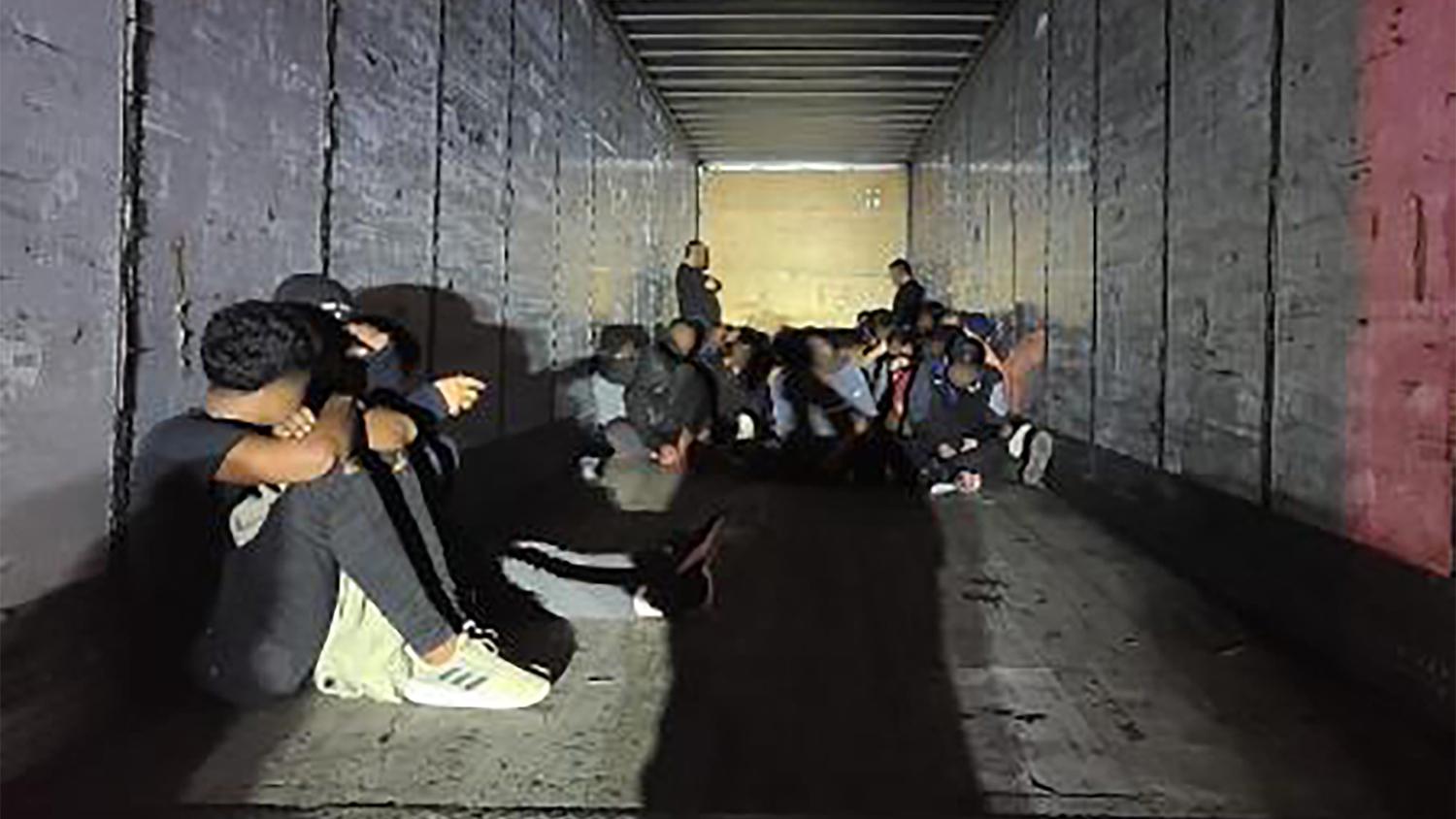 U.S. Border Patrol
Immigrants from Mexico and Guatemala found in a truck in Texas in October 2020.

As President-elect Joe Biden prepares to take office in January, the U.S.'s Southern border is experiencing a surge of migrants coming to seek asylum in our country — or attempt to cross into it illegally under ever-more dangerous conditions.

Why? There is the promise of more lenient immigration policies to come, but as Tony Payan argues, it’s more about what people are running from than what they are running toward.

Payan is the director of the Center for the United States and Mexico at Rice University’s Baker Institute for Public Policy. Payan spoke with The Show about the situation at the border right now.