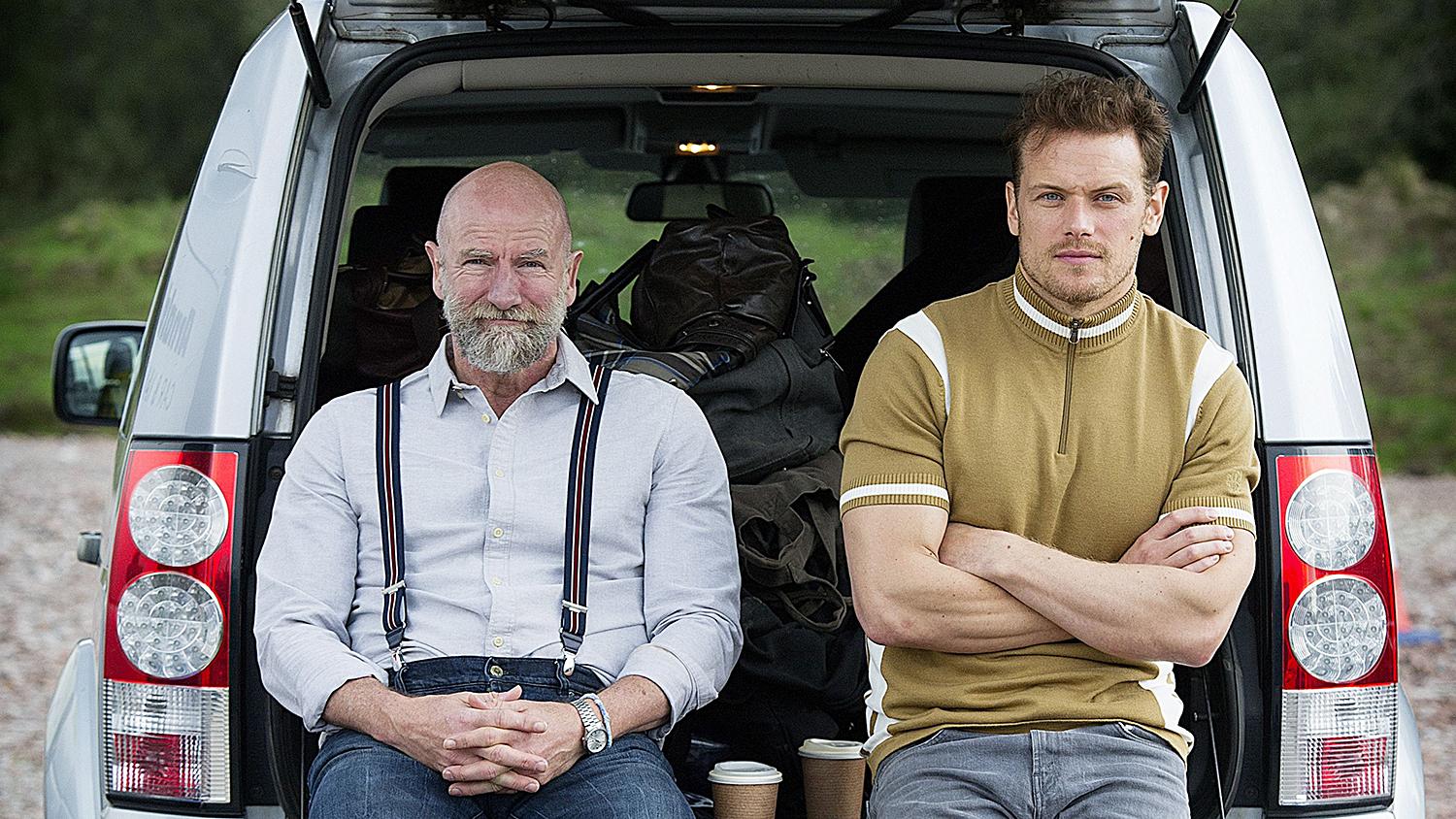 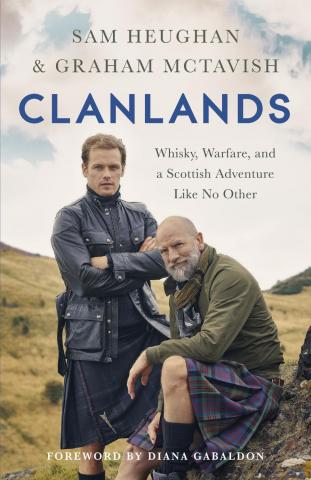 "Outlander," the famed story of Claire, a time-traveling nurse, and her Scottish lover, Jamie, has been a fan-favorite since local author Diana Gabaldon published the first book back in 1991. In 2014, STARZ released a live action series based on the books, which skyrocketed the series into cult status for fans across the world.

Now, two of the stars from the show, Sam Heughan and Graham McTavish, have joined together to write "Clanlands: Whisky, Warfare, and a Scottish Adventure Like No Other" — a book detailing their journey from the lowlands to the highlands of Scotland.

Through their travels, they imbibe the local history — as well as local spirits — in a poetic and often humorous travel novel.

The Show spoke with Barbara Peters to review Clanlands as part of our Page Turner series. She is the owner and CEO of The Poisoned Pen bookstore in Scottsdale, and she started with breaking one of her own rules: Recommending the audio book over the print version.